UPDATE (2/27/2019): A federal trial, where the ACLU will argue that that Ohio's congressional map violates the Constitution, will begin on March 4 in Cincinnati, Ohio. The witness list includes plaintiffs, political scientists, former state Sen. Nina Turner, U.S. Rep. Marcia Fudge, and former U.S. House Speaker John Boehner, among many others. 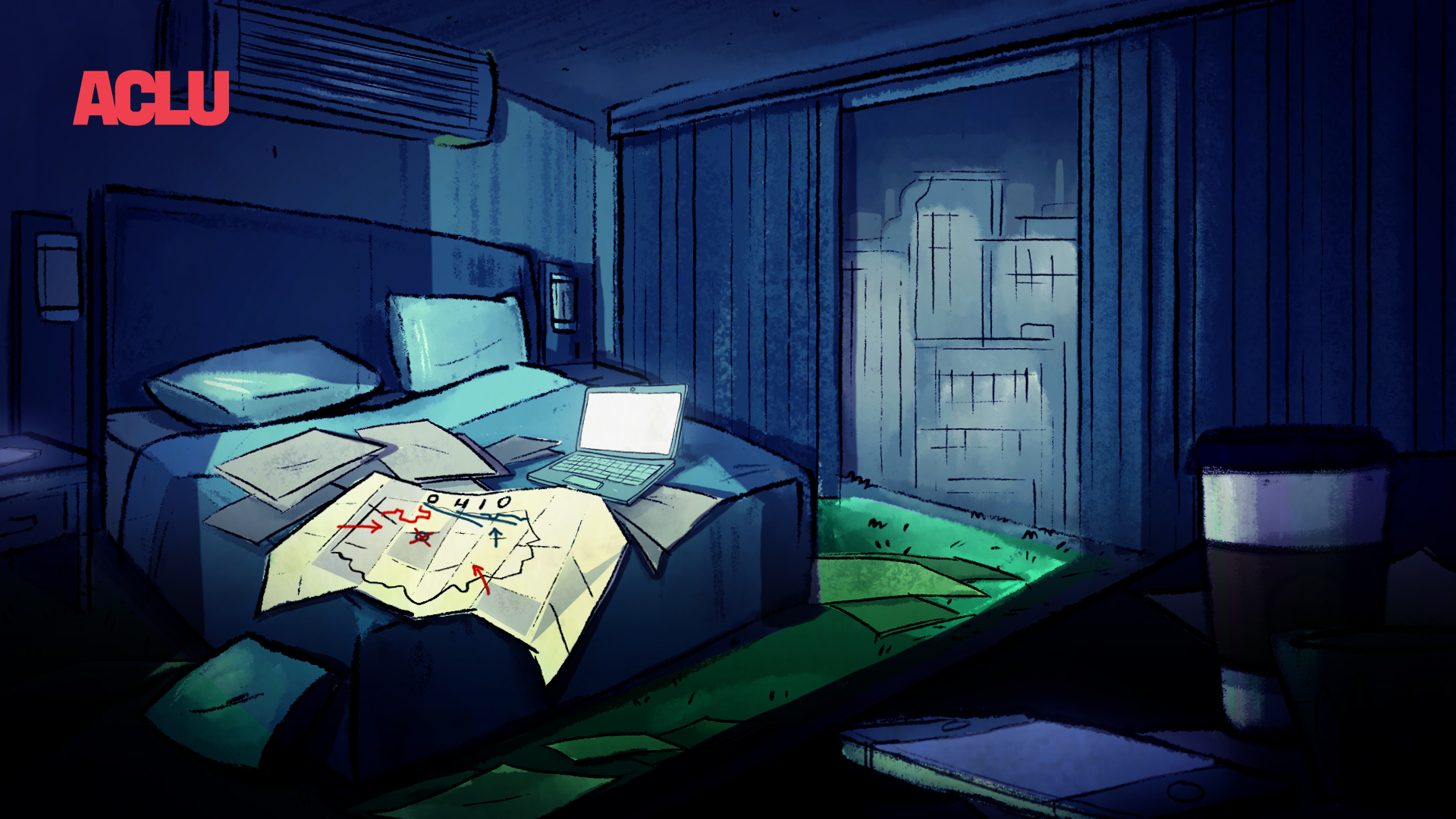 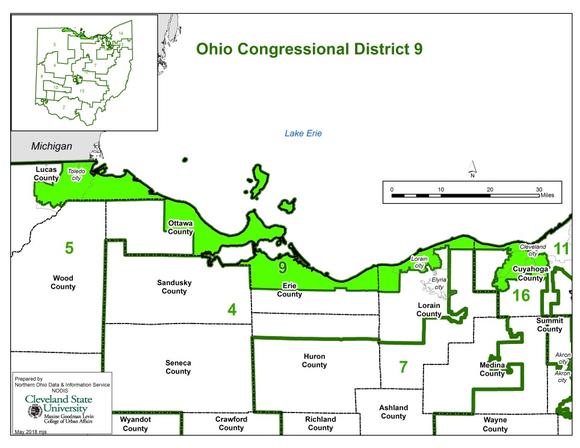 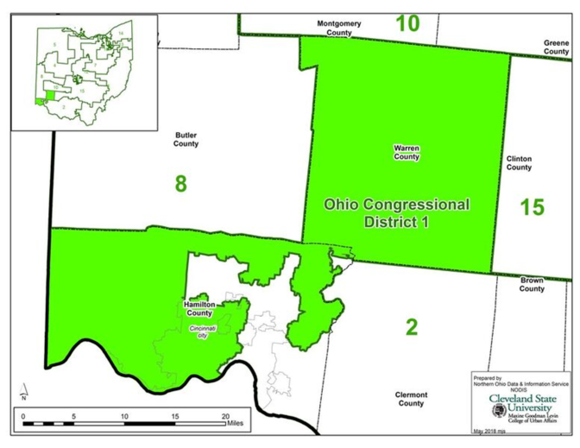 Will the 2016 Presidential Election Be Decided by Voter Suppression Laws?

‘Home’ Is Not Where You Are Involuntarily Confined

The Supreme Court Strikes a Blow Against Partisan Gerrymandering