After years of work by activists, stakeholders, community groups, and lawmakers, Gov. Jay Inslee signed the Washington Voting Rights Act into law. This historic legislation paves the way for communities across Washington state to find local solutions for an issue that has existed since the founding of our democracy — how to ensure minority representation in a system of majority rule.

The WVRA improves voting rights by expanding on the protections of the federal Voting Rights Act of 1965. Most local elections in Washington currently use an at-large system where the entire community chooses who represents them on multi-member bodies such as city councils, school boards, and port districts. In areas where polarized voting occurs, at-large elections may prevent a minority group from electing any candidates that represent their community. Because the votes of the minority group become diluted in the at-large system, the makeup of the elected body does not truly reflect the community it is supposed to represent. This has had damaging effects on people of color in Washington and around the country.

For example, the ACLU of Washington sued the city of Yakima, Washington, which was found to be in violation of the federal Voting Rights Act. No Latino official had ever been elected to the city council despite the fact that over 40 percent of the city’s population is Latino. Because Yakima held at-large elections, this entire community was effectively shut out of council elections and having a voice in city government. The alternative used to fix this imbalance was switching to district-based elections, which divided the city into districts from which members of the legislative body were chosen. Because these districts were drawn to better reflect the demographics of Yakima than a single at-large district, the resulting elected body can now more accurately represent the population it serves. In the first election after Yakima switched to district-based elections, three Latina candidates were elected to the city council.

Yakima’s history isn’t unusual. Cities and counties from California to Georgia also used at-large voting systems that undermined the representation of minority groups, and they were challenged in the courts by activists.

Before the WVRA, only charter cities or counties could change their election systems.* Other local governments had two options: hold a vote to become a charter city or county or undergo a lawsuit, both expensive and time-consuming options. This law now empowers communities to voluntarily reform their election systems without resource-draining litigation.

Activists with ACLU’s People Power like me worked to support the WVRA as part of the nationwide Let People Vote campaign, which began in October. We and our partners reached out to state lawmakers, attended committee hearings at the statehouse, and advocated for this change through grassroots organizing in our local communities alongside allies in the Washington Voting Justice Coalition.

In tumultuous times, we need to find solutions to common problems while ensuring rights and representation for everyone. Washington’s new voting rights law will help to do just that. Its passage shows that committed activism makes our democracy stronger and more representative.

CORRECTION: An earlier version of this post incorrectly stated that there was no mechanism for local governments to change their elections systems before the passage of the Washington Voting Rights Act.  Under prior law, charter cities and counties could change their elections systems, but other local governments had to either hold a vote to become a charter city or county or file a lawsuit.

It's supported by the a c l u , so they must mean illegals can vote illegally and criminals can break the law.

How many people lived in Washington 150 years ago, and what was the makeup of the melting pot population back then? If you want to honor the traditions of 150 years ago, give up your electricity and your indoor toilets, along with your cell phone and your cars.

There are reasonable and fair solutions to most problems, as the people of Washington State have created through balanced electoral processes. It of course works best when the will to do so is part of the equation and there aren't all sorts of schemes and scams perpetrated by organized groups and political parties to lock voters out. There's much work to do across the Country to establish fair and honest elections. Good to see people voluntarily do so, Democracy only works when everyone participates and when everyone is fairly represented.

Look at all these organizations with letters: FBI, NBA, ACLU, NAACP, WVRA, AFL-CIA, LGBTQ.
I am going to start an organization, and call it: NGRLVRS.

That's disgusting and totally uncalled for. If you stop hating and learn to accept everyone is equal, regardless of age, sex, race, gender, political affiliation, nationality, etc, you'd be a much happier person. It takes an awful lot of energy to hate.

Wow, all that LSD you did in the 60's not only had the power to bring you back from the dead, but turned you into a total douche bag racist!

I don't hate anything, but I do love pulling you people's legs (Not the middle ones). 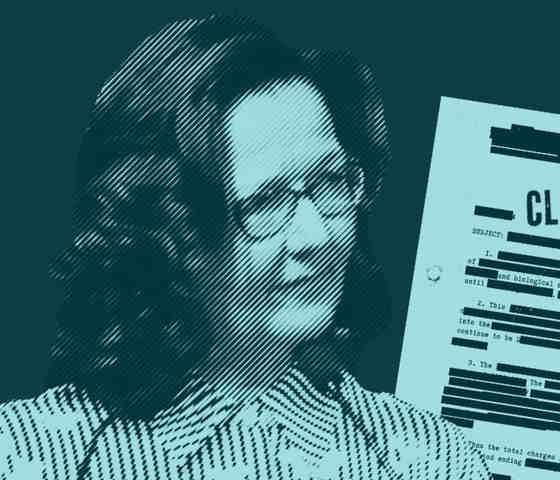 Congress Must Act to Protect the Right to Vote