The ACLU mourns the loss of a great leader, tenacious activist, and close friend of the organization. Barbara Brenner, the longtime director of Breast Cancer Action ("BCA"), was a frequent and trusted ACLU collaborator – as an employee at the ACLU of Southern California's women's rights project, as a law intern at the ACLU of Northern California, as an affiliate and national board member, as a cooperating attorney, and, most recently, as a client. 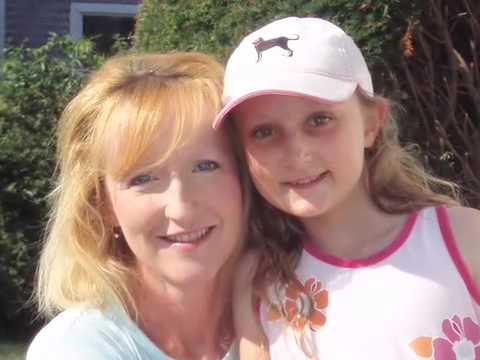 Under Barbara's leadership, BCA became a key plaintiff in our challenge to human gene patents that was heard by the Supreme Court just last month. Barbara and BCA have always been real allies in educating the breast cancer community, as well as the public as a whole, about the impact of gene patents on patients.

The ACLU's Executive Director, Anthony Romero, reflected on just one of her legacies: "The possibilities for expanded scientific and medical research are tremendous, and Barbara's bold leadership enabled the ACLU to be in this fight. When these patents are overturned by the Court, this will be yet another example of Barbara's intrepid vision and strength."

The ACLU's Deputy Director, Dorothy Ehrlich, described our partnership in BCA's tribute to Barbara: "Barbara and the ACLU have always been a perfect fit: she had that lawyers' love of precision – getting the policy exactly right – and the activists' passion about the issues of social justice. She is the most courageous advocate I have ever known."

Despite losing the ability to speak due to amyotrophic lateral sclerosis (ALS), she continued to be a fierce advocate writing about breast cancer and ALS on her blog, Healthy Barbs. Barbara died on May 10 from complications of ALS. The ACLU will miss her.

In Missouri and Illinois, a Glimpse of Abortion Access in a Post-Roe World

We Need the PUMP Act to Protect Nursing Workers Like Me

Your Abortions. Your Voices. Your Stories.