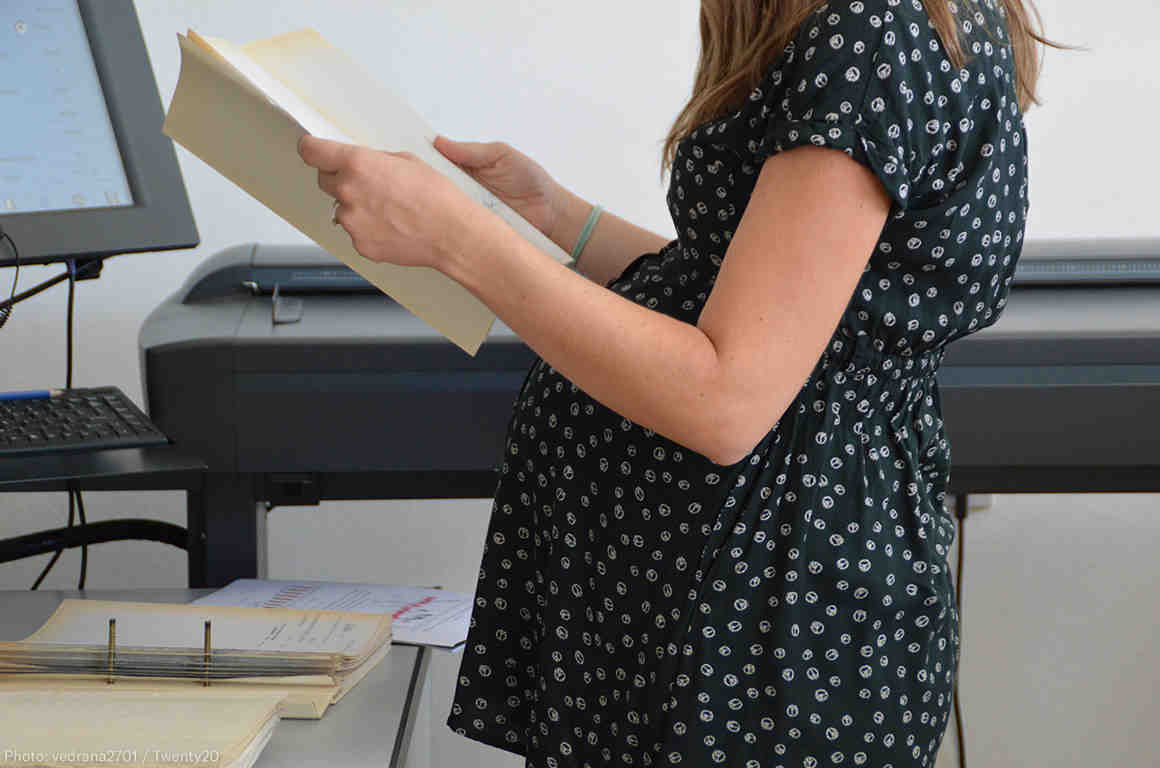 Forty years ago, working women in the United States won the legal protection to become working mothers. On Oct. 31, 1978, Congress enacted the Pregnancy Discrimination Act, making it illegal for employers to deny a woman a job — or promotion, or higher pay, or any other opportunity — because she is pregnant.

The statute had an immediate, dramatic impact on women’s ability to fully participate in the workforce. Although on-the-job sex discrimination had been outlawed more than a decade earlier, pregnancy wasn’t legally recognized as a type of sex discrimination. As a result, a pregnancy often resulted in a pink slip. Some employers even imposed formal policies prohibiting pregnancy outright because their female employees were expected to project a certain image — for example, flight attendants, who were expected by airlines to convey sexual availability to their businessman customers, and teachers, who were expected by school districts to project chasteness to their young pupils.

Employers also routinely excluded pregnancy from their benefit programs, like paid time off during a time of disability. In fact, the Supreme Court decided in 1976 to uphold such an exclusion at General Electric. Workers at the company who were absent due to a wide range of temporary disabilities were paid, while workers who took time off to recover from childbirth received nothing. By passing the PDA, Congress issued an explicit rebuke to that ruling, and to all exclusionary policies like GE’s.

The PDA’s legacy is evident in the number of working mothers on the job. In the mid-1970s, fewer than half of women with children under 18 were in the labor force. Today, 70 percent of those mothers work outside the home. But in addition to protecting the job security of millions of women, the PDA accomplished even more: It ended a century of legal precedent that treated women as mothers first and workers second. Eliminating pregnant women’s second-class treatment in the eyes of the law was nothing short of revolutionary.

Women’s capacity for pregnancy drove both legislation and Supreme Court precedent beginning in the late 1800s. Most states enacted so-called “protective statutes” that barred women from holding jobs deemed too strenuous for them. In 1908, the Supreme Court considered a challenge to one such statute in Oregon, which limited the number of hours women in commercial laundries could work each day. In upholding the law, the court reasoned, “[A]s healthy mothers are essential to vigorous offspring, the physical wellbeing of woman becomes an object of public interest and care in order to preserve the strength and vigor of the race.” (Of course, it was very clear to which race the court was referring. Black and brown women’s bodies, both on and off the job, never have elicited the same concern.)

Such “protectionism” persisted even after the PDA was enacted — but in 1991, the Supreme Court finally recognized it as a form of unlawful discrimination. It did so in the case of battery maker Johnson Controls, rejecting the company’s “fetal protection policy” that forced women out of higher-paid jobs deemed hazardous to their reproductive capacity and moved them into lower-paid roles. The court explained, “It is no more appropriate for the courts than it is for the individual employers to decide whether a woman’s reproductive role is more important to herself and her family than her economic role.”  Any woman who today performs risky work that used to be exclusively done by men — like policing, firefighting, or construction, to name a few — had her way paved in large part by this landmark decision.

Sadly, despite these strides, the PDA hardly has been a cure-all for working women. The number of pregnancy discrimination charges filed with the U.S. Equal Employment Opportunity Commission between 1997 and 2011 increased by 50 percent, and has remained relatively steady in recent years. Some of that increase can be attributed, ironically, to the influx of women into riskier jobs, because they may require modified duties during pregnancy and employers may be unwilling to accommodate those limitations. Women who labor in physically strenuous, female-dominated fields — like retail, nursing, and hospitality — face the same problem. But white collar workers face barriers as well. As The New York Times recently detailed, “Many of the country’s largest and most prestigious companies still systematically sideline pregnant women.”

Such disparate treatment does not end after an employee gives birth. Far too many companies still make it difficult to impossible for nursing employees to pump at work. And research shows that mothers’ wages decrease by 4 percent per child. In contrast, fathers’ pay tends to go up by 6 percent when a child is born.

These economic consequences don’t just harm women; because nearly half of all working mothers — and 70 percent of Black mothers — are the sole or primary breadwinners in their households, pregnancy discrimination can spell economic disaster for the whole family, as well. Indeed, we’re aware of women who have had to move in with family, or have even become homeless, due to the loss of a paycheck while pregnant.

We hear every day from women whose pregnancies have resulted not in joy, but in anxiety, economic distress, and even physical harm. Four decades after pregnancy discrimination became illegal, that’s not the way it should be. Pregnancy is a fact of life for the vast majority of women; it’s long past time that employers treat it like one, as well.