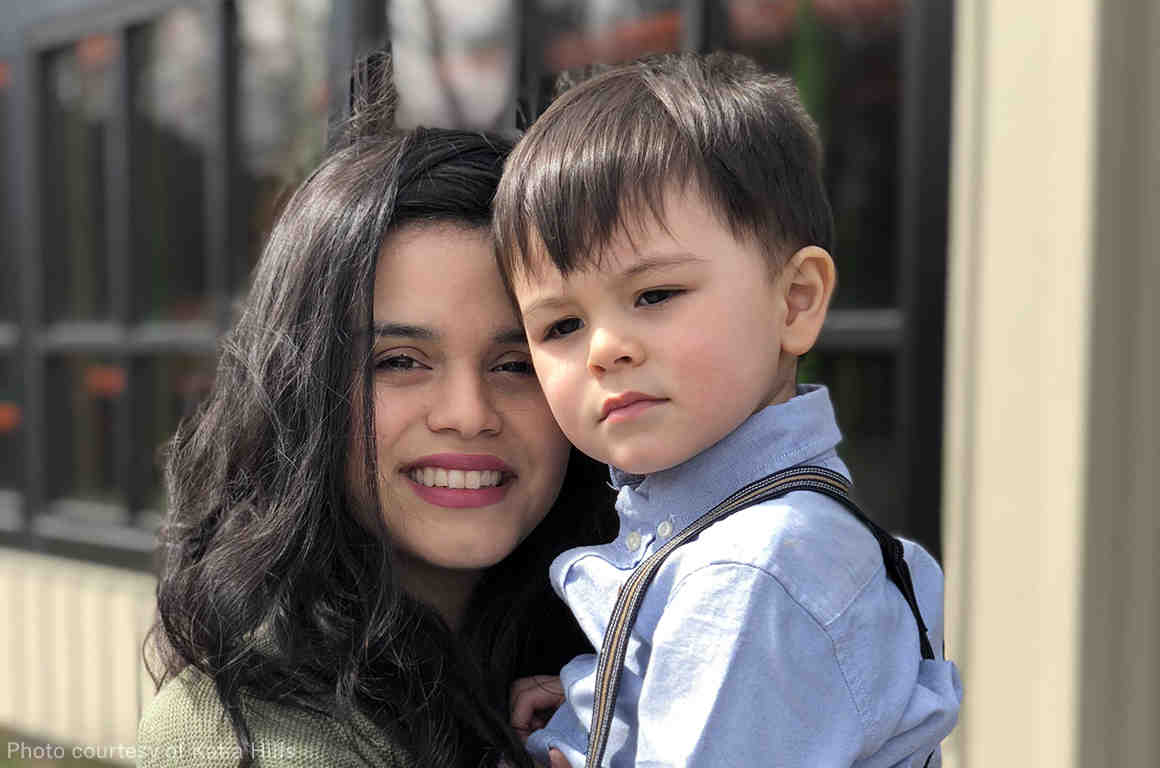 Katia Hills and her son

As any woman who’s ever been pregnant will tell you, those nine months can be a physical roller coaster, with symptoms ranging from nausea to intense fatigue to joint pain to urinary infections.  And that’s just a “normal” pregnancy. Countless women also suffer from complications like hypertension, diabetes, and placenta previa. At the very least, pregnant women need to see their doctors once a month for prenatal care, increasing in frequency to bi-weekly and then weekly in the final stages of pregnancy.

Consequently, whether it’s because of morning sickness, a delay at the doctor’s office, or pain so severe that she needs to go home before quitting time, pregnancy is virtually assured of interfering with even the most diligent employee’s ability to work her usual hours. That this major medical event might disrupt a woman’s schedule should come as no surprise. But what is surprising is how unforgiving our workplaces are to pregnant workers — and to any worker who fails to be in perfect health every hour of every day.

Our country’s shameful lack of paid family leave and sick days has been well-publicized. Less well-known is the prevalence of “no-fault” attendance policies, which do not distinguish among the reasons an employee might be late or absent. No-fault policies punish tardiness and absence with demerit “points” and, at a certain threshold, result in termination.

That’s exactly what happened to our clients Katia Hills and Cynthia Allen, whose pregnancies cost them their sales jobs with AT&T Mobility. Today, the ACLU Women’s Rights Project joined the law firms of Cohen Milstein Sellers & Toll and Indianapolis-based Cohen and Malad to file a nationwide class-action lawsuit charging that AT&T Mobility’s no-fault attendance policies for retail employees violate the Pregnancy Discrimination Act. The suit also brings individual claims on Hills’s and Allen’s behalf under the Family and Medical Leave Act and the Americans with Disabilities Act.

No-fault policies, also known euphemistically as “maximum leave” or “absence control” policies, have been growing in popularity among employers for decades. But their potential for violating employees’ civil rights has been recognized from the start.  Indeed, the Department of Labor cautioned in 1993 against companies using a no-fault policy to penalize employees for FMLA-qualifying absences — such as to attend to one’s own serious medical condition or to care for a seriously ill family member. The Labor Department still continues to warn employers against assessing points for FMLA-qualifying leave — including “intermittent leave,” which can be as short as a day or even an hour.

The U.S. Equal Employment Opportunity Commission considers it a violation of the ADA to assign points for tardiness or absence attributable to an employee’s disability, unless permitting the leave would pose an undue hardship to the employer. Employers that ignore this directive can face stiff consequences. In 2011, Verizon paid $20 million to settle the EEOC’s ADA lawsuit challenging the company’s no-fault attendance plan. It’s the largest ADA settlement to date.

Although precise statistics about no-fault policies’ prevalence are hard to come by, a 2010 survey of over 1,000 human resources professionals found that 40 percent of their employers relied on some form of “absence control.” Meanwhile, a 2006 study of union arbitration proceedings found that terminations or other disciplinary actions for absences caused by personal or family needs featured prominently among the disputes.

No-fault policies are especially common in low-wage fields, like health care and retail, and in higher-wage, unionized fields, such as construction, janitorial services, and transportation. After all, these are jobs that prize workers’ output over all else — sales numbers, production quotas, customers served. Walmart, the nation’s largest private employer, is currently the target of discrimination charges stemming from its point-based attendance policy, whose many harms to pregnant, sick, and disabled workers and family caregivers were documented in a report by the worker activists and advocacy group, A Better Balance.

Our lawsuit against AT&T Mobility appears to be the first of its kind: a class-action lawsuit challenging a company-wide no-fault policy on behalf of pregnant workers. For the many employees harmed by the policy at the company, and the thousands more at employers around the country for whom pregnancy and family obligations have earned them a pink slip, we are sending a message: Workers are human beings, not machines.

Are you a current or former retail employee of AT&T Mobility?  Were you fired for points accumulated due to absences, late arrivals, or early departures due to your pregnancy?
Contact us