ACLU v. CIA - FOIA Case for Records Referenced in or Implicated by the Declassification of the Senate Torture Report (2015 Torture FOIA) 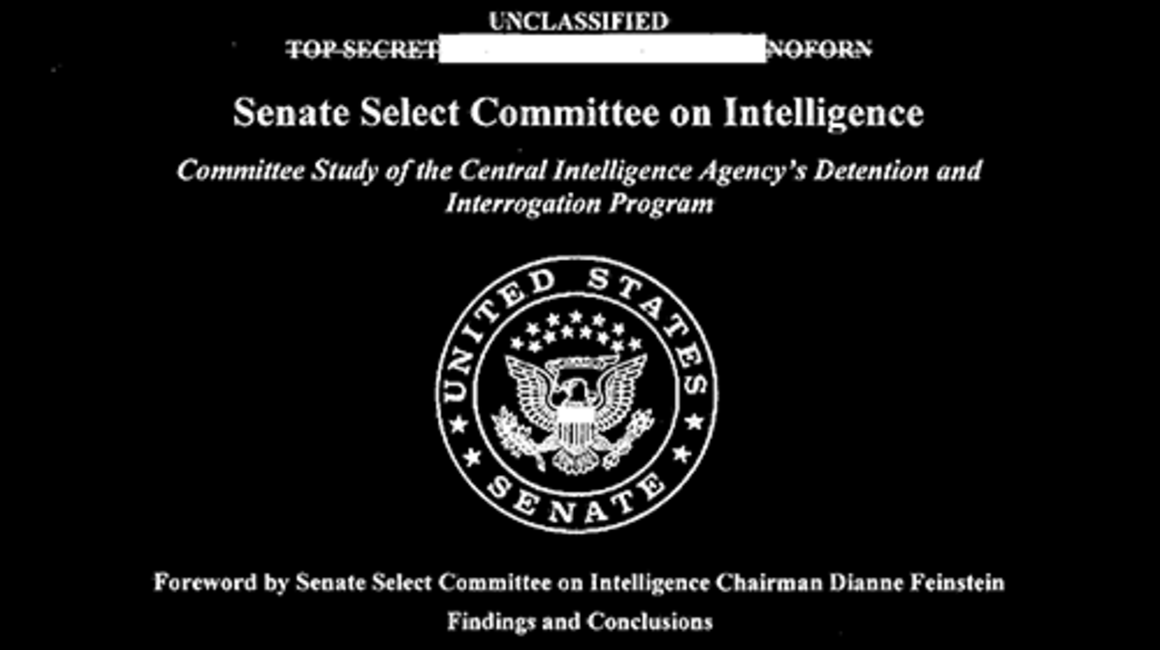 In November 2015, the ACLU filed a Freedom of Information Act lawsuit demanding the Departments of Defense, Justice, and State, and the CIA release 69 records or categories of records either referenced in the Senate Select Committee on Intelligence’s report on the CIA’s torture program or whose classification status was implicated by the report’s release. While the full 6,900-page SSCI report remains classified, the summary of the report’s findings, which was declassified and released in December 2014, describes horrific human rights abuses committed by the CIA through its post-9/11 program of rendition, detention, and torture.

On June 14, 2016, in response to this lawsuit, the CIA released over 50 documents which include numerous new facts and details, vividly depicting the brutality of torture. The documents reveal attempts by Bush administration lawyers to evade the absolute prohibitions on torture and abuse of prisoners.  They include new records about the torture and death of Gul Rahman at a secret CIA prison in Afghanistan in 2002; the draft of a letter from the CIA to the attorney general requesting that the Justice Department “grant a formal declination of prosecution” for torture; and a CIA inspector general report finding that the kidnapping and torture of German citizen Khalid El-Masri was a case of mistaken identity.  New documents also reveal how hard the CIA worked to bury the evidence of its crimes — including by seeking to silence its victims.

Litigation over the remaining redactions and withheld documents is ongoing.

Following years of litigation and advocacy by the ACLU, the government has released over 100,000 pages of documents concerning the abuse and torture of detainees by the CIA and Department of Defense. These records are indexed and searchable through our Torture Database. Information about related cases, including our FOIA lawsuit demanding the release of the full SSCI report, is available here.

CIA Releases New and Gruesome Details on Its Torture Program

We Learned a Lot From the Senate Torture Report. Including What We Still Don’t Know.