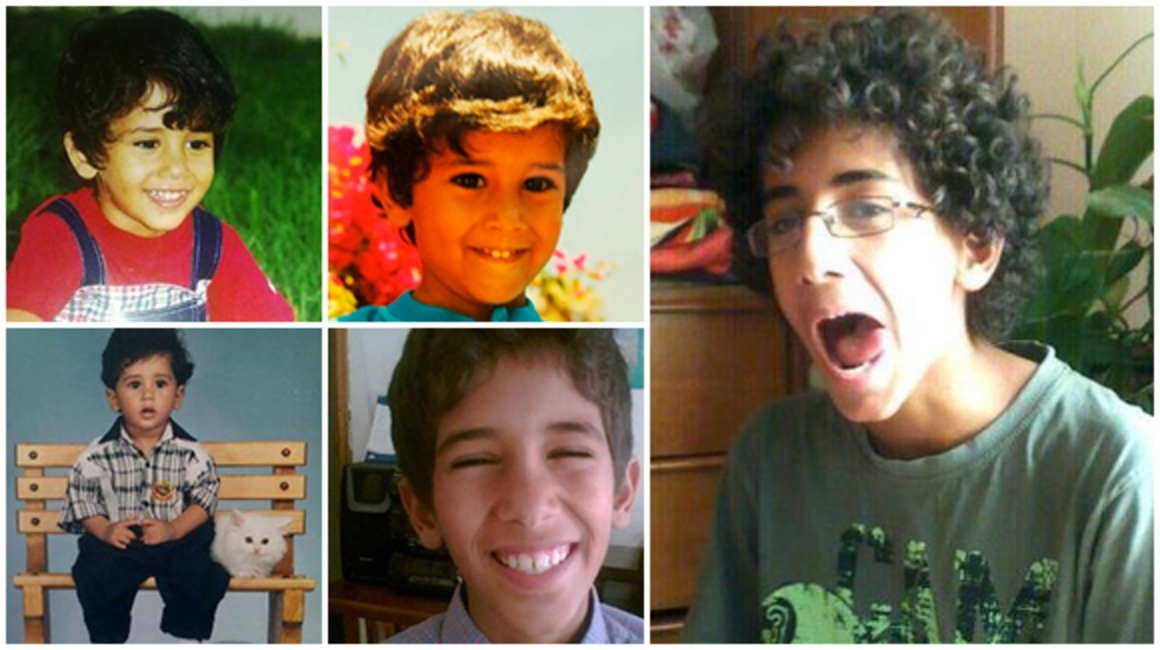 The American Civil Liberties Union and the Center for Constitutional Rights (CCR) filed a lawsuit in 2012 challenging the government’s targeted killing of three U.S. citizens in drone strikes far from any armed conflict zone. Oral argument was held in July 2013 in Washington, and the court dismissed the case in April 2014.

In Al-Aulaqi v. Panetta (sometimes called Al-Awlaki v. Panetta) the ACLU and CCR charge that the U.S. government’s killings of U.S. citizens Anwar Al-Aulaqi, Samir Khan, and 16-year-old Abdulrahman Al-Aulaqi in Yemen in 2011 violated the Constitution’s fundamental guarantee against the deprivation of life without due process of law.

The killings were part of a broader program of “targeted killing” by the United States outside the context of armed conflict. The program is based on vague legal standards, a closed executive decision-making process, and evidence never presented to the courts, even after the killing.

Since 2002, and routinely since 2009, the U.S. government has carried out deliberate and premeditated killings of suspected terrorists overseas. In some cases, including that of Anwar Al-Aulaqi, the targets were placed on “kill lists” maintained by the CIA and the Pentagon. According to news accounts, the targeted killing program has expanded to include “signature strikes” in which the government does not know the identity of individuals, but targets them based on “patterns” of behavior that have never been made public. The New York Times has reported that the government counts all military-age males in a strike zone as combatants unless there is explicit intelligence posthumously proving them innocent.

Outside of armed conflict, both the Constitution and international law prohibit killing without due process, except as a last resort to avert a concrete, specific, and imminent threat of death or serious physical injury. Even in the context of an armed conflict against an armed group (which did not exist in Yemen at the time of these killings), the government may use lethal force only against individuals who are directly participating in hostilities against the United States. Regardless of the context, whenever the government uses lethal force, it must take all possible steps to avoid harming civilian bystanders. In the Al-Aulaqi v. Panetta lawsuit, the ACLU and CCR argue that the senior CIA and military leaders who authorized and directed the killings violated these standards.

The defendants moved to dismiss the lawsuit, arguing that the courts have no role to play in determining whether the killings of the three Americans were lawful.  In July 2013, a federal district court in Washington, D.C., heard oral argument on the defendants’ motion, and we await the court’s decision.

This case follows a lawsuit filed by the ACLU and CCR in 2010 challenging Anwar Al-Aulaqi’s placement on government kill lists, before his death. A federal district court dismissed the case, holding that the plaintiff, Al-Aulaqi’s father, lacked standing to bring suit, and that the request for before-the-fact judicial review raised “political questions” that the court could not decide.

Nasser Al-Aulaqi speaks about the illegal killing of his 16-year-old grandson. 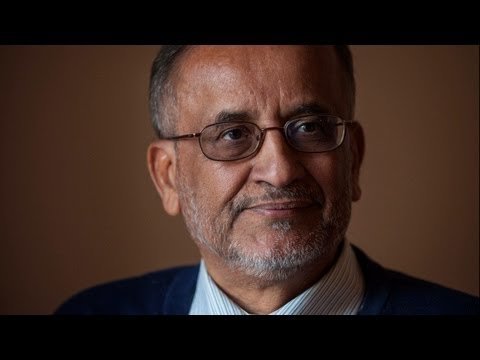 View all of the court filings in the case.

In Court Today: Challenging the Drone Killings of Three Americans