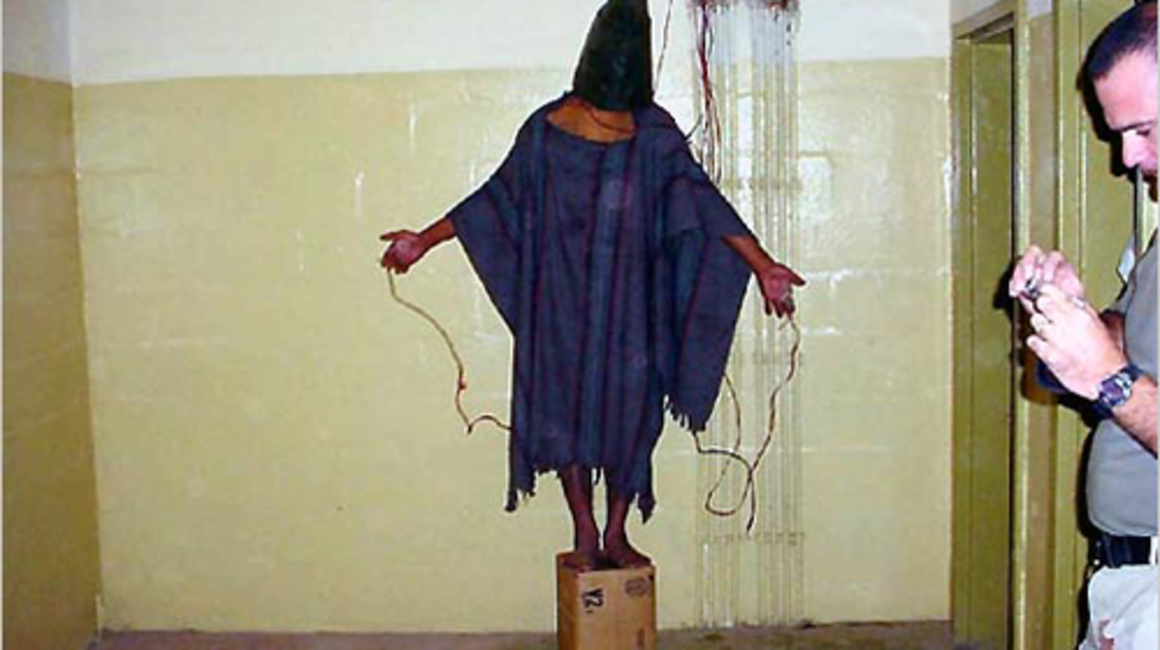 In March 2005, the ACLU and Human Rights First filed a landmark lawsuit charging former Defense Secretary Donald Rumsfeld and other senior military leaders with direct responsibility for the torture and abuse of detainees. The suit was brought on behalf of nine men subjected to torture and abuse under Rumsfeld's command.

The lawsuit set forth the legal basis for holding Rumsfeld and other high-ranking members of the armed services responsible for torture and abuse of civilians detained by the U.S. military in Iraq and Afghanistan. In the case's December 2006 hearing, the defendants claimed they cannot be held legally liable for the torture of civilians in U.S. custody. The ACLU argued that the Constitution and international law clearly prohibit torture and require commanders to act when they know or should have known of abuses. In addition to the orders they gave directly, former Secretary Rumsfeld and the other defendants were repeatedly notified of abuse and torture at detention facilities in Iraq and Afghanistan by military reports, the International Red Cross and other reports and complaints by human rights organizations.

The district court dismissed the case in March 2007 on the grounds that constitutional protections did not apply to Iraqi and Afghan nationals in U.S. custody in those countries, and that the U.S. officials were immune from lawsuits stemming from actions taken "within the scope of their official duties." In his ruling, Chief Judge Thomas A. Hogan of the Federal District Court for the District of Columbia wrote that the case is "lamentable" and "appalling," and noted "the facts alleged in the complaint stand as an indictment of the humanity with which the United States treats its detainees." The appeals court upheld the dismissal in June 2011.

Summaries of Victims’ Abuse and Injuries (Petition to Inter-American Commission on Human Rights Regarding Torture and Abuse of Prisoners by U.S. Military in Afghanistan and Iraq)

Legal Update: ACLU and Human Rights First Respond to Secretary Rumsfeld's Claims of Immunity from Prosecution Over Torture and Abuse of Detainees