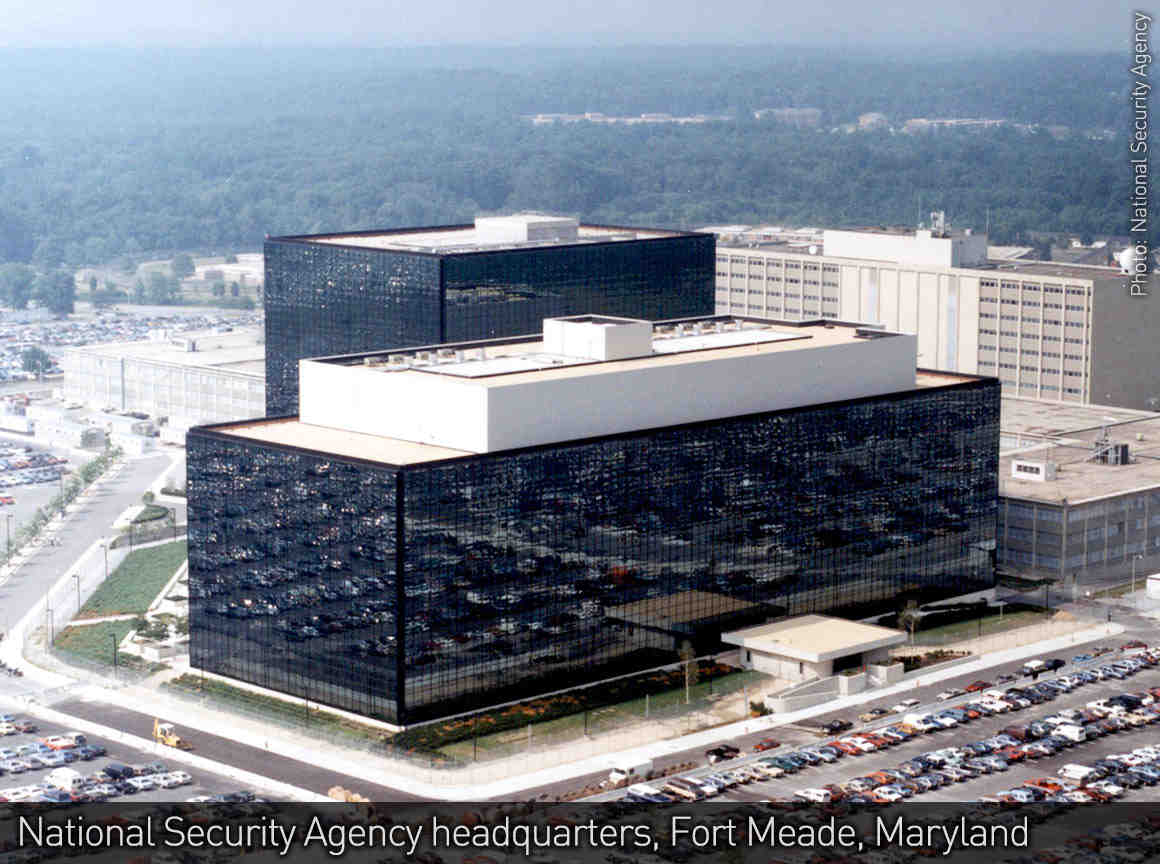 The Foreign Intelligence Surveillance Act (FISA), enacted by Congress after the abuses of the 1960s and 70s, regulates the government’s conduct of intelligence surveillance inside the United States. It generally requires the government to seek warrants before monitoring Americans’ communications. In 2001, however, President Bush authorized the National Security Agency to launch a warrantless wiretapping program, and in 2008 Congress ratified and expanded that program, giving the NSA almost unchecked power to monitor Americans’ international phone calls and emails. In February 2013, the Supreme Court dismissed the ACLU's lawsuit challenging the law.

Less than an hour after President Bush signed the 2008 amendments, the ACLU filed its lawsuit challenging the law’s constitutionality. The case, Amnesty v. Clapper, was filed on behalf of a broad coalition of attorneys and human rights, labor, legal and media organizations whose work requires them to engage in sensitive and sometimes privileged telephone and e-mail communications with individuals located outside the United States.

In 2009, a judge in New York dismissed the suit on the grounds that the ACLU’s clients couldn’t prove that their communications would be monitored under the new law. A federal appeals court reversed that ruling in 2011 and the Obama administration appealed the issue to the Supreme Court, which heard oral argument in October 2012. In a 5-4 ruling handed down on February 26, 2013, the Supreme Court held that the ACLU plaintiffs don't have standing to challenge the constitutionality of the warrantless wiretapping program.

You can view the court filings here. 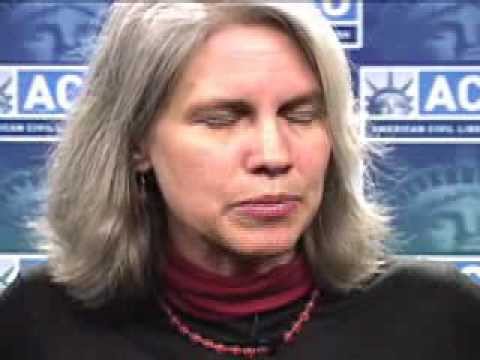 The Supreme Court rules 5-4 that ACLU plaintiffs do not have standing to challenge the law. Read the decision here.

Oral argument at the Supreme Court (the transcript is here and the audio is here).

The Supreme Court agrees to consider whether ACLU plaintiffs have standing in the case.

The Obama administration appeals the standing issue to the Supreme Court.

The Second Circuit Court of Appeals denies the government's request for rehearing en banc, allowing the ACLU's challenge to the FAA to proceed.

A federal appeals court reinstates the ACLU’s lawsuit challenging the FAA, ruling that the plaintiffs in the case could indeed challenge the FAA without first showing with certainty that they had been spied on under the statute.

The ACLU files its principal brief on appeal. "Friend-of-the-court" briefs in support of the ACLU are filed by the Brennan Center and other civil liberties and privacy groups, Reporters Committee for Freedom of the Press, the Association of the Bar of the City of New York and a coalition of law professors.

The ACLU appeals the district court's dismissal of the lawsuit.

The district court dismisses the lawsuit on "standing" grounds because plaintiffs could not prove with certainty that they had been spied on. The court's legal analysis would have the effect of placing the FAA – and other broad surveillance laws – permanently beyond the scope of judicial review.

The FISA Amendments Act of 2008 is signed into law by President Bush. The ACLU files a lawsuit in the U.S. District Court for the Southern District of New York challenging the constitutionality of the new law.

The Global Fund for Women is an international network of women and men committed to a world of equality and social justice.

Global Rights is a human rights advocacy group that partners with local activists to challenge injustice and amplify new voices within the global discourse.

Chris Hedges, who graduated from seminary at Harvard Divinity School, worked for nearly two decades as a foreign correspondent for The New York Times.

Human Rights Watch (HRW) is a nonprofit, nongovernmental human rights organization made up of over 250 staff members located around the globe.

The International Criminal Defense Attorneys Association (ICDAA) was founded in 1997 and provides a voice for defense lawyers in the international criminal justice system.

Naomi Klein is an award-winning journalist, syndicated columnist and author of the bestselling book The Shock Doctrine: The Rise of Disaster Capitalism.

The Nation is a progressive weekly journal dedicated to being the critical, independent voice in American journalism.

David Nevin has been a criminal defense attorney for more than 25 years.

PEN American Center (PEN) is committed to the advancement of literature, the protection of writers and freedom of expression, and the unimpeded flow of ideas and information.

Sylvia Royce is a former Assistant U.S. Attorney for the District of Columbia and the former Chief of International Prisoner Transfer at the U.S. Department of Justice.