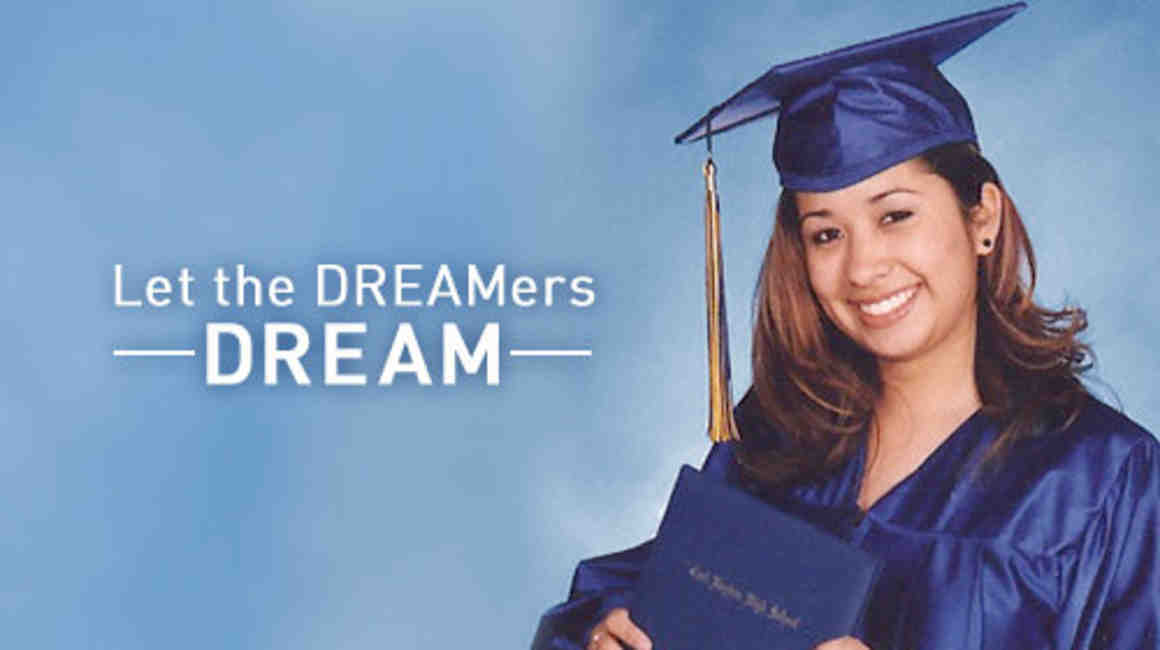 The American Civil Liberties Union, along with a coalition of civil rights organizations, filed a class-action lawsuit challenging Arizona Governor Jan Brewer’s unconstitutional executive order, which denies driver’s licenses to a specific class of immigrant youth despite their being authorized to live and work in the United States.

On June 15, 2012, President Obama signed a memo calling for deferred action for undocumented youth who came to the U.S. as children. The program, known as Deferred Action for Childhood Arrivals, or “DACA,” allows young immigrants, who meet a specific set of criteria, to get work permits and Social Security Numbers, and lets them remain in the country without the threat of deportation for a renewable period of two years. An estimated 1.76 million youth are eligible for the DACA program in the United States, including 80,000 in Arizona.

On August 15, 2012, the same day that the DACA program was set to go into effect, then Governor Jan Brewer sought to sabotage the goals of the federal program by issuing an order that denies driver’s licenses to qualifying immigrant youth.  Arizona’s Motor Vehicle Division implemented Brewer’s order on September 18, 2012.

Dulce Matuz is the president of the Arizona DREAM Act Coalition (ADAC), a youth-led immigrants’ rights organization and a plaintiff in the lawsuit. Dulce arrived in the United States as a young teenager and put herself through college graduating with an electrical engineering degree. As a young undocumented woman, she faced legal barriers to pursuing her engineering dream, but she chose to fight for the right to contribute to the country that has been home to her since an early age. As president of ADAC, Dulce is a champion for other DREAMers, promoting a path to citizenship for undocumented immigrants who were brought to the U.S. as children. Named as one of Time magazine’s 100 most influential people, Dulce’s determination is clear. She says, “We are Americans, and Americans don’t give up.”

In November of 2012, the ACLU, the ACLU of Arizona, the National Immigration Law Center (NILC), and the Mexican American Legal Defense and Education Fund (MALDEF) challenged Governor Brewer’s executive order in the U.S. District Court in Phoenix on behalf of ADAC, and individuals who are being denied Arizona driver’s licenses even though the federal government has authorized their presence in the country. The lawsuit says Arizona’s policy violates the Fourteenth Amendment’s Equal Protection Clause by discriminating against certain non-citizens, and also violates the Supremacy Clause of the U.S. Constitution by interfering with federal immigration law.

In an effort to get out from under the lawsuit, in September of 2013 Governor Brewer expanded the driver’s license ban to include all individuals granted deferred action. In July 2014, the U.S. Court of Appeals for the 9th Circuit ruled that Arizona’s policy denying licenses to DACA recipients was illegal and blocked the policy. Efforts by the Governor and the state of Arizona to reverse the block and keep the ban in place were rejected by the Supreme Court, and in January, 2015 a federal court permanently blocked Arizona’s denial of licenses to DREAMers.

While the DACA program provides a temporary lifeline for many DREAMers who have been forced to lead hidden lives, it does not negate the need for Congress to enact federal legislation that provides a path to citizenship for many young people who came here as children, graduated from high school or served in the military, such as the DREAM Act. For over a decade, leaders in the business, military, education and faith communities have been calling for passage of such legislation in order to allow undocumented youth to fully and meaningfully contribute to American society. The DACA program also does not address the basic need to comprehensively fix our broken immigration system and provide permanent relief for qualifying hard working persons now forced to live in the shadows by outmoded laws and widespread bias.

UPDATED April 5, 2016: The Ninth Circuit Court of Appeals affirmed a lower court’s ruling that permanently blocks Arizona from denying driver’s licenses to immigrants who have been granted Deferred Action for Childhood Arrivals.

You Heard the Court, Gov. Brewer: Give the DREAMers Their Licenses

To Arizona Governor Jan Brewer: Get with the DACA Program