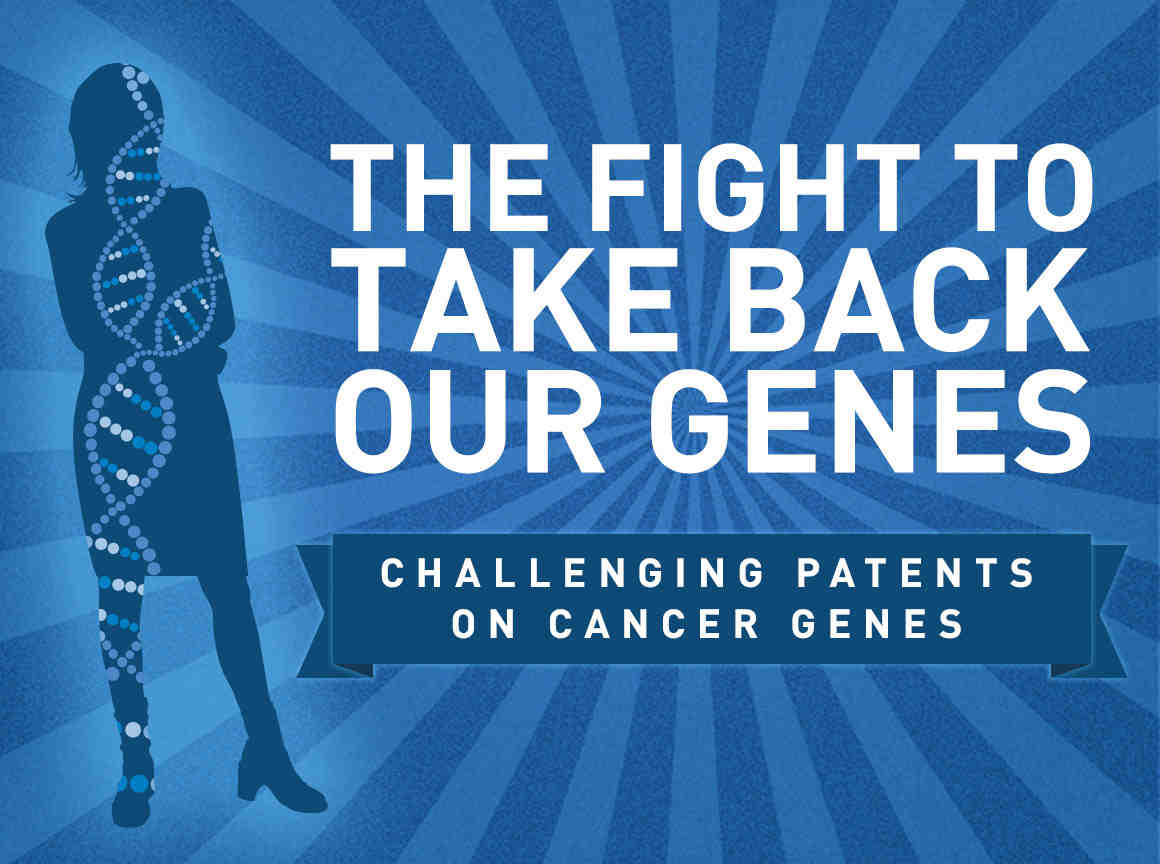 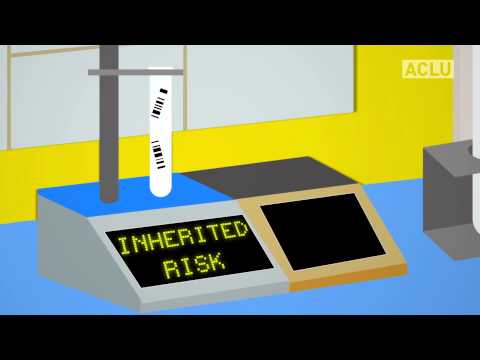 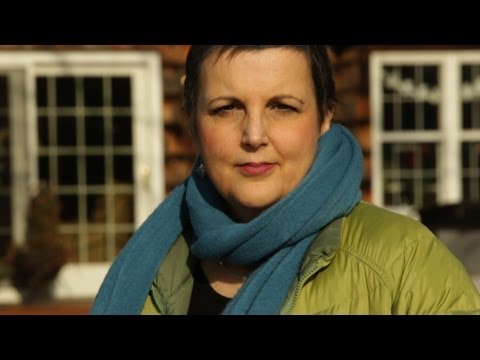 VICTORY! Supreme Court Decides: Our Genes Belong to Us, Not Companies