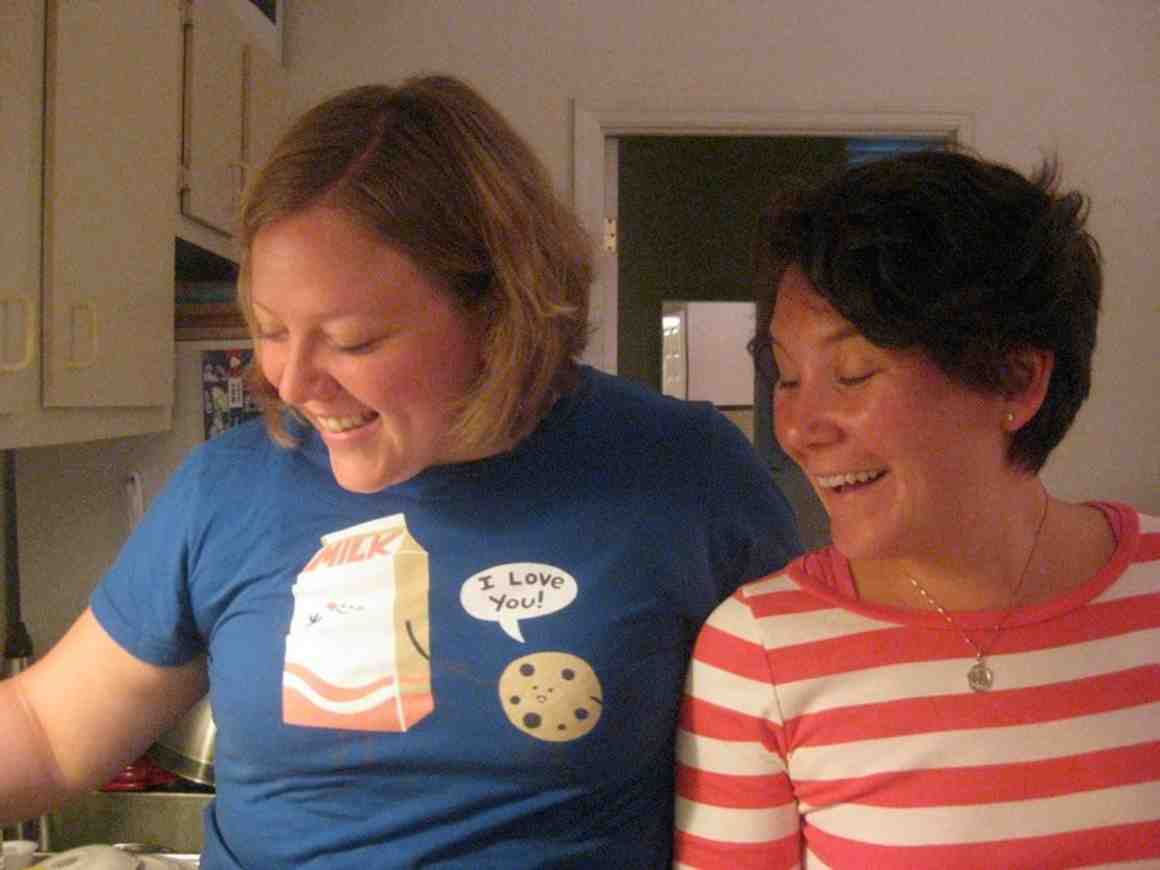 Kate Linsley (formerly Baker) and Ming Linsley planned to marry in Vermont. After they got engaged, Ming's mother, Channie, took the lead in helping the couple find a venue for their reception. Like many mothers, she was ecstatic to have the opportunity to help her daughter and future daughter-in-law plan their celebration.

On October 20, 2010, Channie contacted the Vermont Convention Bureau (VCB) outlining her needs for a place to host the reception. The VCB sent information about Channie’s search to its membership list the next day. One of the businesses on VCB’s membership list is the Wildflower Inn in Lyndonville, VT. On October 29, the Wildflower Inn contacted Channie, indicating that the inn would be the “perfect location” to host their reception after the wedding.

Within a few minutes after she got off the phone, Channie received an email from the Wildflower Inn employee with the subject heading “bad news,” which informed her that Kate and Ming were not welcome at the Wildflower Inn.

The email read in part: “After our conversation, I checked in with my Innkeepers and unfortunately due to their personal feelings, they do not host gay receptions at our facility.”

The Wildflower Inn is a multi-room country resort that offers a variety of recreational opportunities and vacation packages. Their website claims that they are the “Four Seasons for Everyone.” But apparently “everyone” did not include Kate and Ming.

The Vermont Human Rights Law has prohibited public accommodations from discriminating on the basis of sexual orientation for nearly 20 years. Today the American Civil Liberties Union and the ACLU of Vermont filed a complaint in Vermont Superior Court asking the court to declare that the Wildflower Inn’s no-gay-receptions policy is illegal and to issue an injunction prohibiting the Wildflower Inn’s owners from continuing to enforce their discriminatory policy.

This case is about discrimination, plain and simple. When a business that is open to the public refuses to serve two people and their guests solely because the two people are a same sex couple, it is no different than restaurants not serving individuals because they were black, or other businesses keeping out women or Jews. It is discrimination and it is illegal.