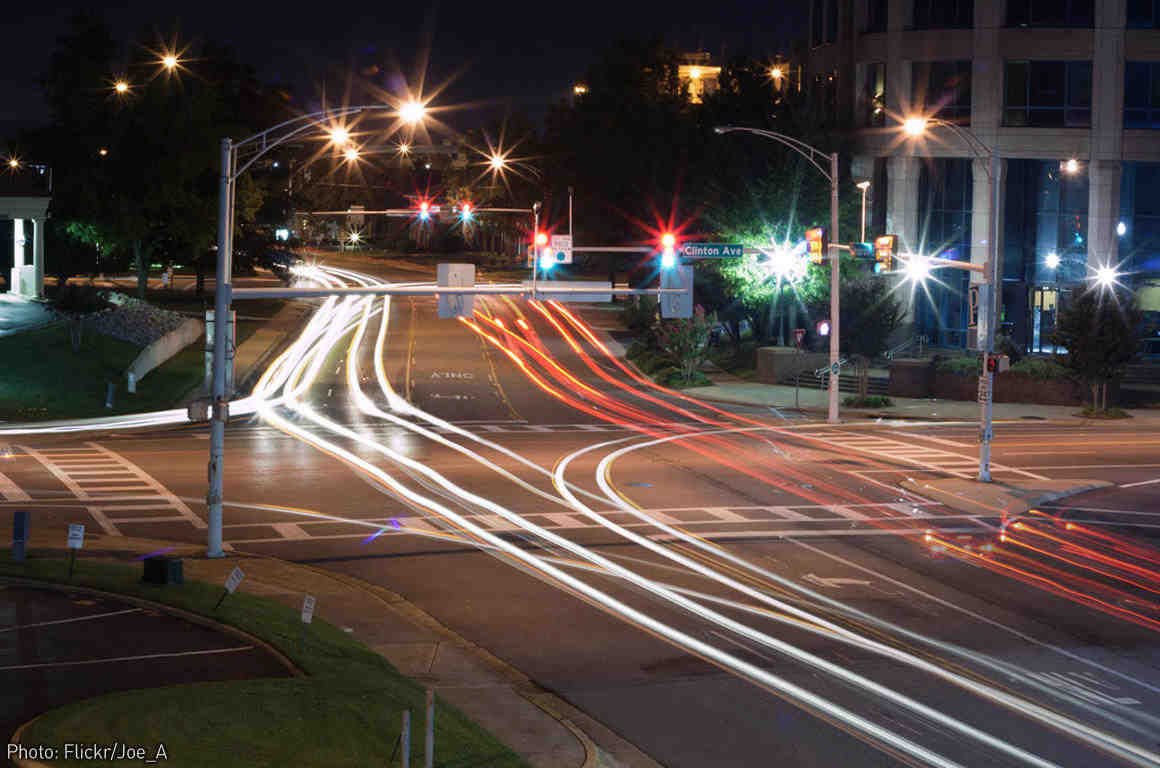 The Supreme Court ruled that the government needs a warrant to access a person’s cellphone location history. The court found in a 5 to 4 decision that obtaining such information is a search under the Fourth Amendment and that a warrant from a judge based on probable cause is required.

In 2011, without getting a probable cause warrant, the government obtained several months’ worth of cell phone location records for suspects in a criminal investigation in Detroit. For one suspect, Timothy Carpenter, the records revealed 12,898 separate points of location data—an average of 101 each day over the course of four months. The Supreme Court heard the case on November 29, 2017.

After Carpenter was convicted at trial, based in part on the cell phone location evidence, he appealed to the Sixth Circuit Court of Appeals. The ACLU, along with the ACLU of Michigan, Brennan Center, Center for Democracy & Technology, Electronic Frontier Foundation, and National Association of Criminal Defense Lawyers, filed an amicus brief arguing that the government violated the Fourth Amendment when it obtained the location records from Carpenter’s wireless carrier without a warrant.

After a divided panel of the Sixth Circuit held that no warrant is required under the Fourth Amendment, the ACLU became co-counsel with Carpenter’s defense attorney to file a petition for review by the Supreme Court. In June 2017, the Supreme Court agreed to hear the case.