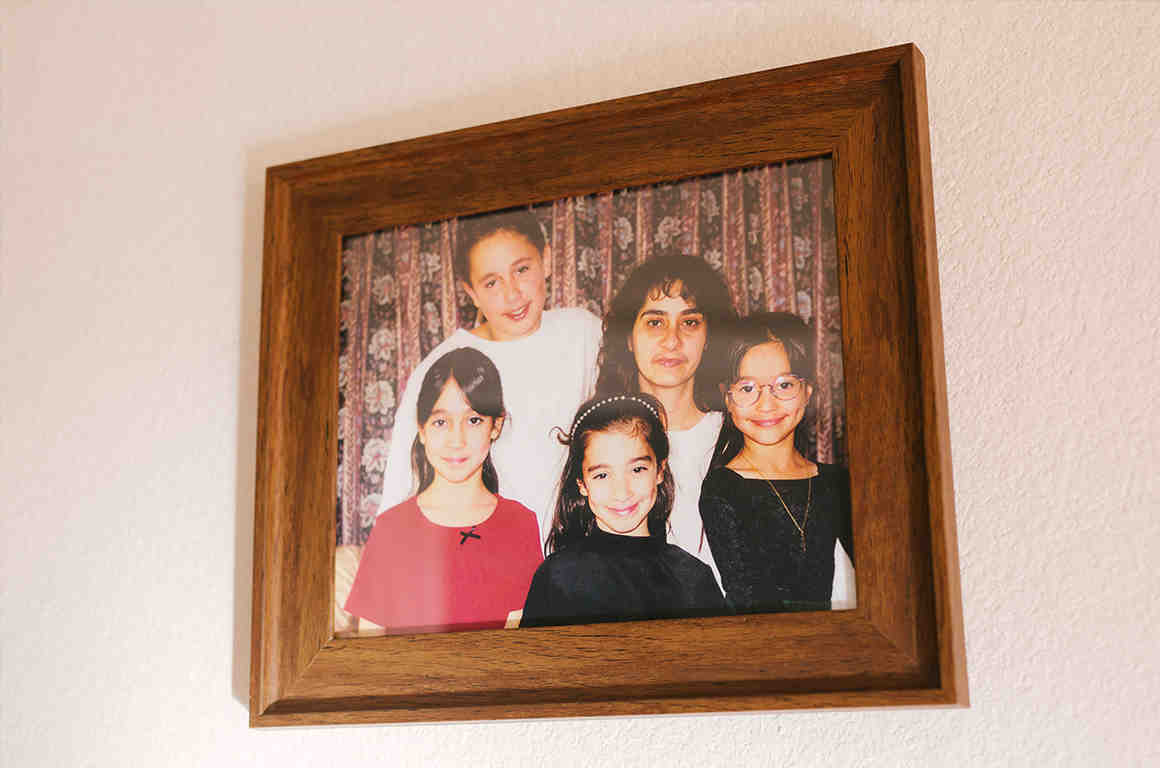 Reviewing whether a woman whose three children were killed after being abducted by her estranged husband can raise a procedural due process claim based on the Town of Castle Rock's failure to enforce a protective order despite Colorado's mandatory arrest law. DECIDED

This case raises an issue of critical importance to victims of domestic violence. The plaintiff's three children were taken from her home by her estranged husband in violation of a protective order. She immediately alerted the police and then repeatedly renewed her request for assistance over the next several hours. Despite her pleas, the police made no effort to locate the children or enforce Colorado's mandatory arrest law. The children were killed later that night, and plaintiff sued the Town alleging that she was entitled, at the very least, to the Town's reasoned consideration and an explanation for its inaction as a matter of procedural due process. The Tenth Circuit agreed in an en banc opinion, which the ACLU has supported in its amicus brief.