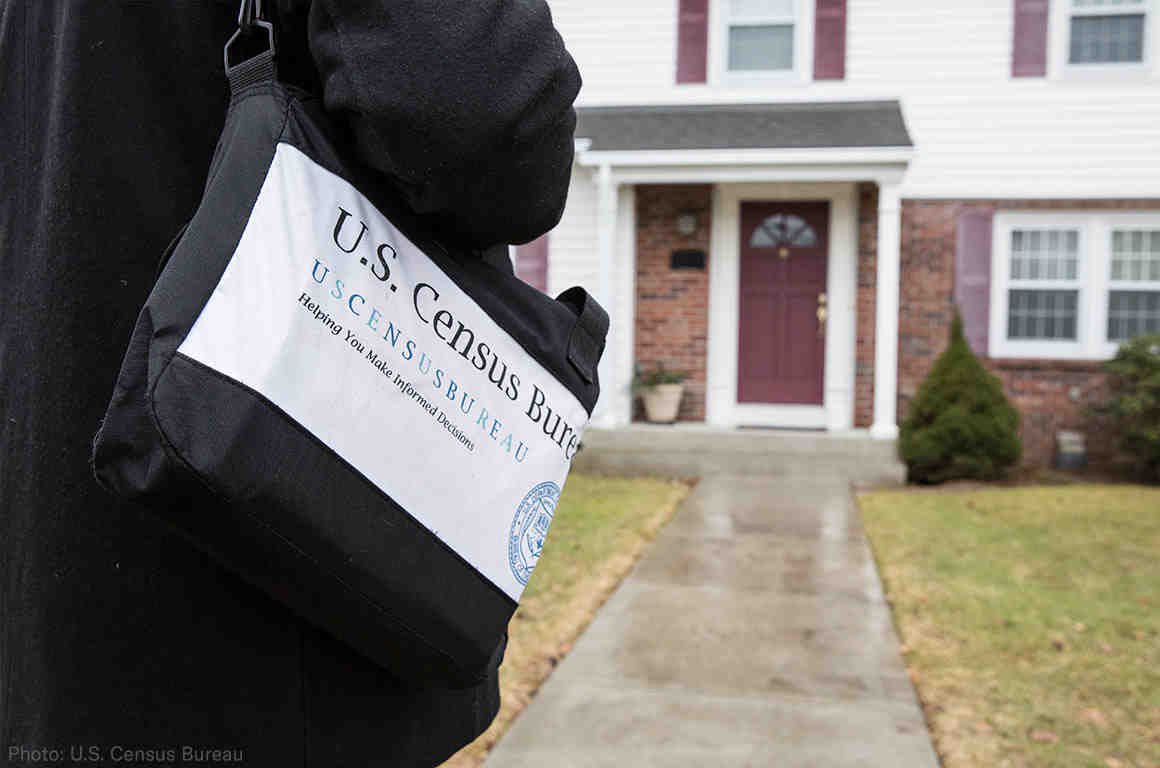 Whether the Secretary of Commerce’s decision to add a citizenship question to the Census was arbitrary and capricious and contrary to law.

The lawsuit was filed in U.S. District Court in the Southern District of New York. Defendants are the U.S. Department of Commerce, Commerce Secretary Wilbur Ross, and the U.S. Census Bureau.

In Trump’s Hands, the Census Becomes a Weapon