On October 5, 2017, the ACLU Foundation filed a habeas corpus petition on behalf of a U.S. citizen unlawfully detained by the U.S. military in Iraq as an “enemy combatant” for allegedly being an ISIS fighter in Syria. He had been detained since approximately September 14 of that year. On October 28, 2018, following a series of losses in court, the Trump administration released him.

The habeas case, filed in federal district court in Washington, D.C., asked the court to find the citizen’s military detention unlawful and to rule that the only lawful basis to detain him is under properly filed federal criminal charges. It also asked the court to prohibit the government from transferring the citizen until it decides his case.

The military initially detained the citizen, John Doe, in secret, and fought for months to deny him access to counsel or a court. During the case, the government admitted that the American had asked for an attorney. On December 23, 2017, the judge rejected the government’s efforts to dismiss the case and ordered the government to provide the ACLU with unmonitored access to the citizen. In early January 2018, ACLU attorneys spoke with the American citizen via a court-ordered videoconference, and the citizen told the ACLU he wanted to proceed with the habeas action with the ACLU as his counsel.

On June 6, two weeks before a court hearing on the legality of John Doe’s detention, the government announced its intention to release him into Syria, the dangerous and war-torn country from which he fled.

The government’s plan to “release” an unlawfully-detained American citizen to a conflict zone violated the Defense Department’s legal obligations and policies and the Constitution’s guarantee of due process.

Following negotiations with the ACLU, on October 29, 2018, under a confidential agreement the U.S. government released our client to an unnamed country.

This case shows the enduring importance of the courts in safeguarding the rights of Americans against government overreach.

ACLU Comment on U.S. Plan to Release Detained American
May 07, 2018 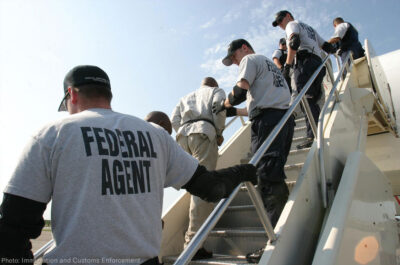 According to U.S. State Department travel advisories, the location is considered unsafe country for all American citizens. 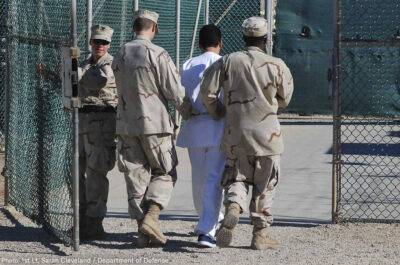 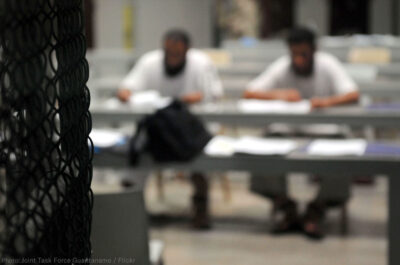 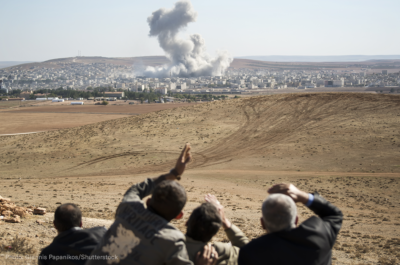 ACLU Will Represent an American Citizen in U.S. Military Detention Abroad
Support our on-going ligitation and work in the courts Donate now