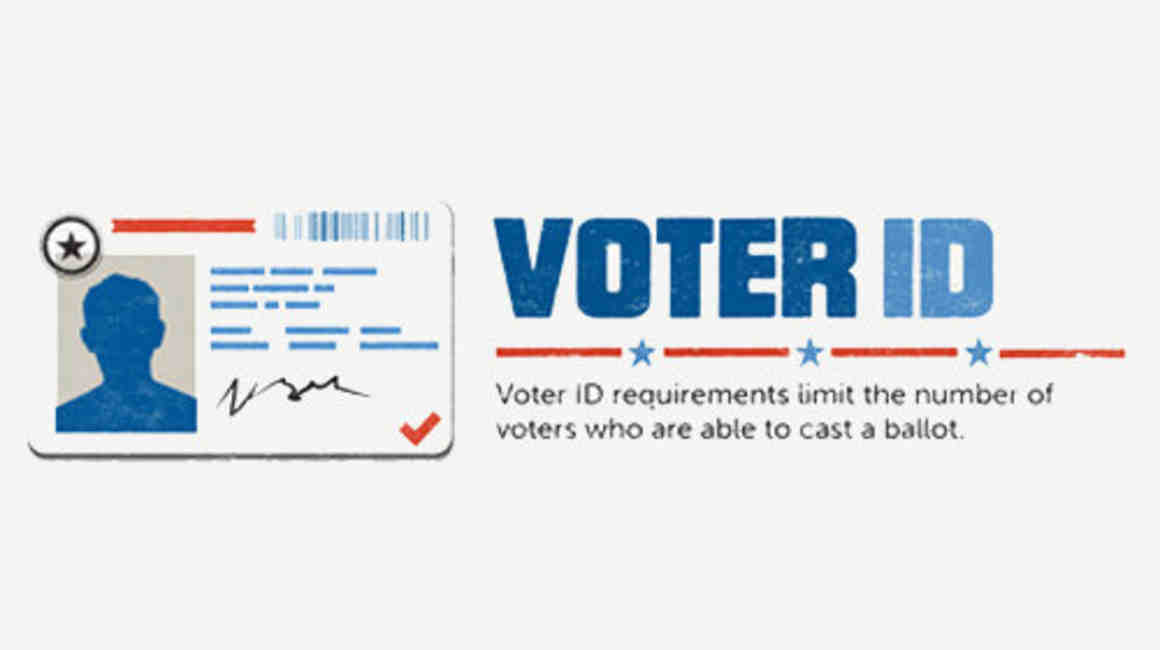 Wisconsin’s voter ID law is one of the harshest in the country and requires voters to produce one of a few specified forms of photo identification in order to vote. This restriction imposes a substantial burden on the right to vote by requiring photo identification that many voters do not have, and that many voters cannot easily obtain, in violation of the Fourteenth Amendment of the Constitution. In addition, the Wisconsin voter ID law violates Section 2 of the Voting Rights Act, which prohibits the use of voting practices that have a negative impact on racial and language minorities. The law has a disproportionate impact on black and Latino voters, who are twice as likely to lack photo ID accepted for voting in Wisconsin compared to white voters.

On December 13, 2011, the American Civil Liberties Union filed a lawsuit in the U.S. District Court for the Eastern District of Wisconsin challenging Wisconsin's voter ID law. On April 29, 2014, the district court ruled that the law was unconstitutional and in violation of the Voting Rights Act, and struck down Wisconsin’s voter ID law in its entirety. On October 6, the Court of Appeals for the Seventh Circuit reversed that ruling, but the ACLU successfully blocked the law from taking effect for both the November 2014 midterms and the April 2015 primary.

UPDATE: On July 19, 2016, the federal district court ruled that voters who have trouble obtaining identification under Wisconsin’s strict voter ID law can vote by affidavit. The state has appealed that decision to the Seventh Circuit. 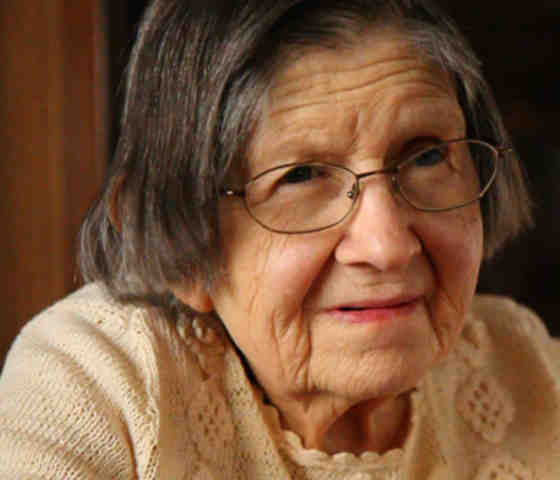 Ruthelle Frank is a resident of Brokaw, Wisconsin, where she has served on the Village Board since 1996. 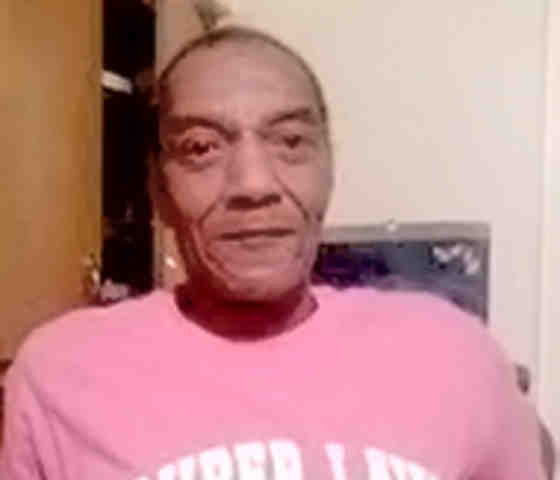 Eddie Lee Holloway Jr.'s birth certificate says Eddie Junior Holloway and as a result he is no longer able to vote in the state of Wisconsin.

In Wisconsin, Some Voters Are More Equal Than Others

Government Steps Up to Block Voter Suppression in South Carolina