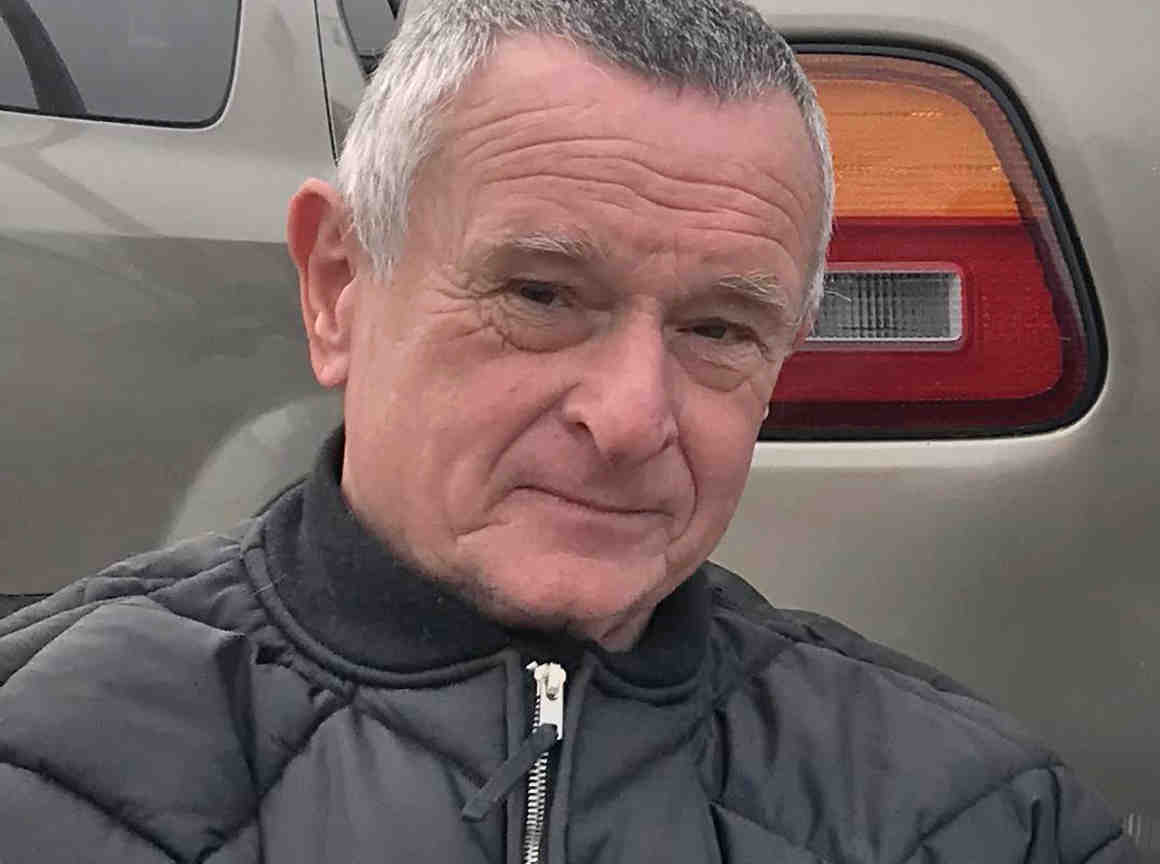 In December 2018, the ACLU filed a lawsuit challenging New Hampshire’s law against criminal defamation on behalf of a man arrested for insulting police online.

Twenty-five states have laws that make it a crime to publicly say mean things about people, with penalties ranging from fines to imprisonment. These laws violate the First Amendment and are disproportionately used against people who criticize public officials or government employees.

The ACLU represents Robert Frese, who was arrested in May 2018 for violating New Hampshire’s criminal libel law after he posted comments to a news article about a retiring Exeter Police officer. Frese wrote, “This is the dirtiest most corrupt cop I have ever had the displeasure of knowing, he has committed perjury, false charges, conspiracy, false reports to law enforcement.” After the comment was taken down at the police department’s request, Frese posted another comment saying that Exeter’s police chief “covered up for this dirty cop.”

The police dropped the charges after the ACLU of New Hampshire spoke out against Frese’s prosecution. Our lawsuit is asking a federal court to strike down the state’s criminal defamation law as unconstitutional.

Freedom of speech doesn’t give anyone the absolute right to spread malicious lies about people, but civil lawsuits are fully capable of addressing the harms caused by defamation. Several states have repealed these unconstitutional laws in recent years, and the remaining ones that still have them on the books should follow suit.

Map of States With Criminal Laws Against Defamation