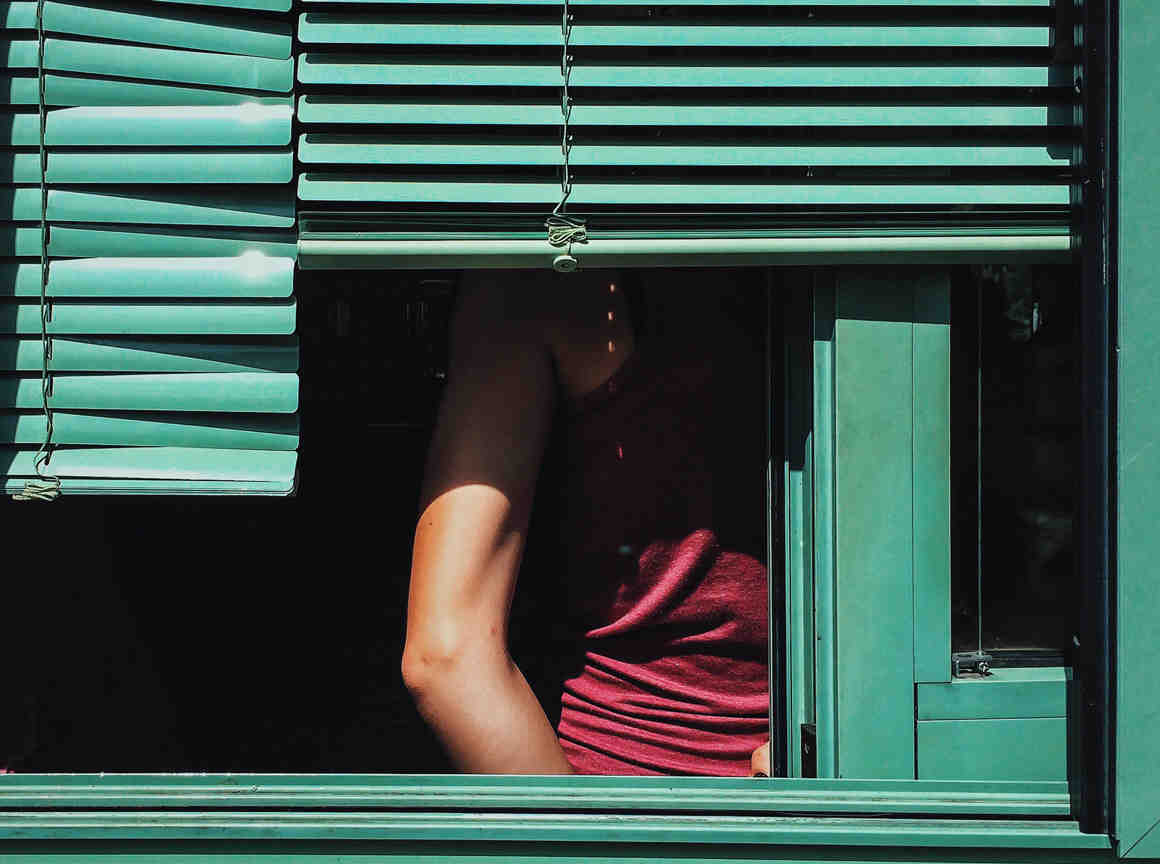 At issue are new “expedited removal” policies put forth by former Attorney General Jeff Sessions that instruct asylum adjudicators to “generally” deny such claims, and to apply other erroneous legal standards that particularly burden those fleeing domestic and gang violence.  The policies challenged in the lawsuit impact asylum seekers in summary deportation proceedings who can be quickly deported unless they demonstrate to an asylum officer that they have a “credible fear” of persecution in their home country.