On August 21, 2013 we filed a request for an emergency order on behalf of Plaintiffs Jen Roper and Angelique Neuman. Jen and Angelique have been together for over 21 years, and have long wanted to marry. In late 2012, however, Jen was diagnosed with an advanced and aggressive brain cancer, and doctors told her that she had only 18 months to live. By August of this year Jen was too sick to travel to another state to marry, and she was not sure she could wait for the normal course of a lawsuit. To allow Jen and Angelique to marry before it was too late, we asked the court for an emergency order, which the court granted, and Jen and Angelique were married in a ceremony performed at a cancer care clinic, during a break from a chemotherapy infusion.

In addition to allowing Jen and Angelique to marry, the court entered a Final Judgment, in which it concluded that denying same-sex couples the freedom to marry violates the New Mexico Constitution. The Judgment applies not only to the Santa Fe and Bernalillo County Clerks, but also to the New Mexicfo Association of Counties (NMAC), which intervened in the litigation and which represents all 33 County Clerks in New Mexico.

On December 19, 2013, the New Mexico Supreme Court ruled in a unanimous decision that the state constitution requires that same-sex couples must be treated equally under the law and have the same fundamental right to marry as other couples. 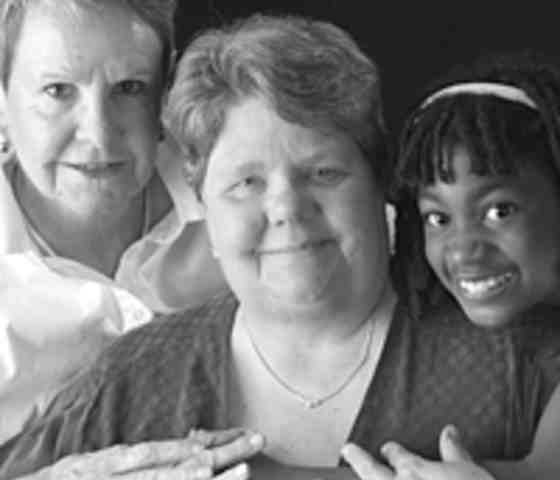 The couple met when Ona was working with the Coalition for Children and Miriam was doing postgrad family therapy. 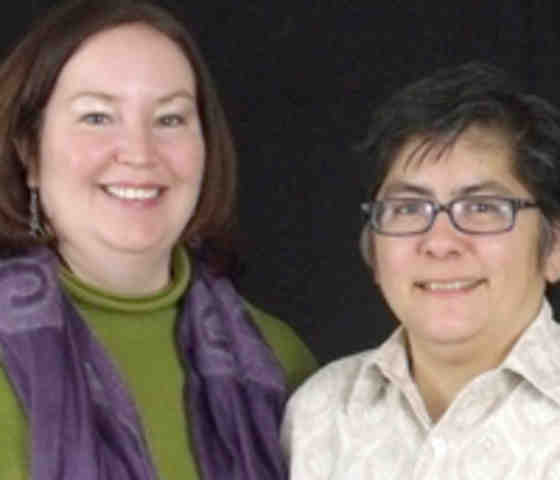 Rose and Kim held a commitment ceremony in 2010, attended by friends and family, but they also hope to be married someday in the State of New Mexico.

The Country's Evolution on Marriage

Jen and Angelique Got Married!

With Less Than 18 Months To Live, She Wants To Get Married