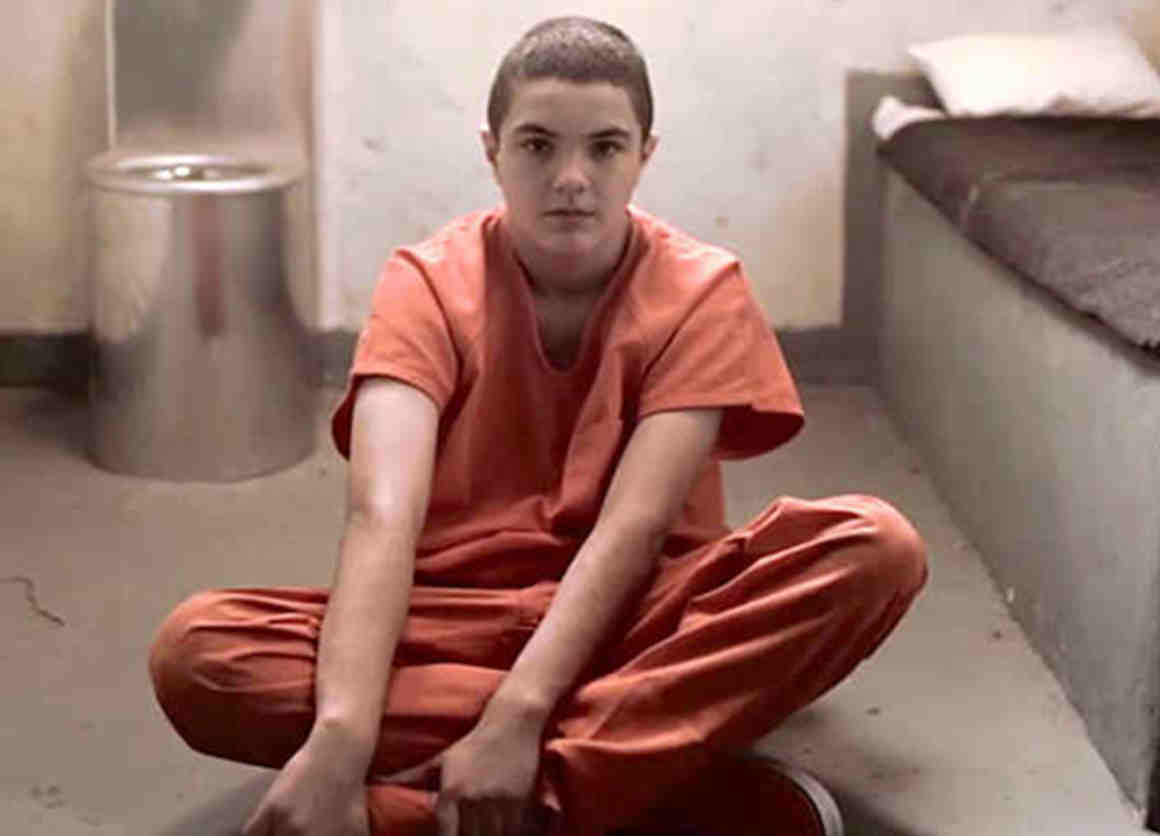 VICTORY: Federal Judge strikes down Michigan parole statute condemning youthful offenders to life in prison without the possibility of parole.

In February of 2012, the American Civil Liberties Union and the ACLU of Michigan filed a lawsuit on behalf of nine Michigan citizens who were sentenced to life in prison without the possibility of parole for crimes committed when they were minors.

This lawsuit challenged a Michigan law requiring that children as young as 14 who are charged with certain felonies be tried as adults and, if convicted, sentenced without judicial discretion to life without parole. Judges and juries are not allowed to take into account the fact that children bear less responsibility for their actions and have a greater capacity for change, growth and rehabilitation than adults.

In a ruling issued in September, the court declared that all prisoners in Michigan who committed crimes as children and were sentenced to life now have a right to parole. Additionally, the court correctly held that the Michigan statute that condemns youth to life without parole violates the 8th Amendment's prohibition on cruel and unusual punishment. The Court also recognized that the right to parole must provide a meaningful opportunity for release based on an individual's demonstrated maturity and rehabilitation.

Today, a federal judge ordered that all Michigan prisoners who are serving life sentences for crimes committed while children must be provided a "fair, meaningful and realistic" opportunity for parole. The judge gave the state until December 31, 2013 to implement a parole process that comports with his order.

Update (9/13/17): In 2013, a federal judge ruled that all juveniles serving mandatory life sentences in Michigan must be given parole hearings. The state appealed that decision and while the appeal was pending, the U.S. Supreme Court ruled that states must resentence everyone under 18 years of age who were subjected to such sentences, putting into effect a harsh new Michigan law that allowed the state to retroactively resentence some of these individuals to life without the possibility of parole, and set a harsh mandatory sentencing range for others.

In light of this, the Sixth Circuit sent the case back to the district court. There the ACLU argued that the state could not proceed with resentencing until the court could rule on the constitutionality of the new statute. The federal judge dismissed the case, ruling that the plaintiffs had to wait until after they are resentenced and then raise their claims on direct appeal of their new sentences in state court. The ACLU and the ACLU of Michigan are now appealing that decision to the Sixth Circuit.

Sentencing Children to Die in Prison