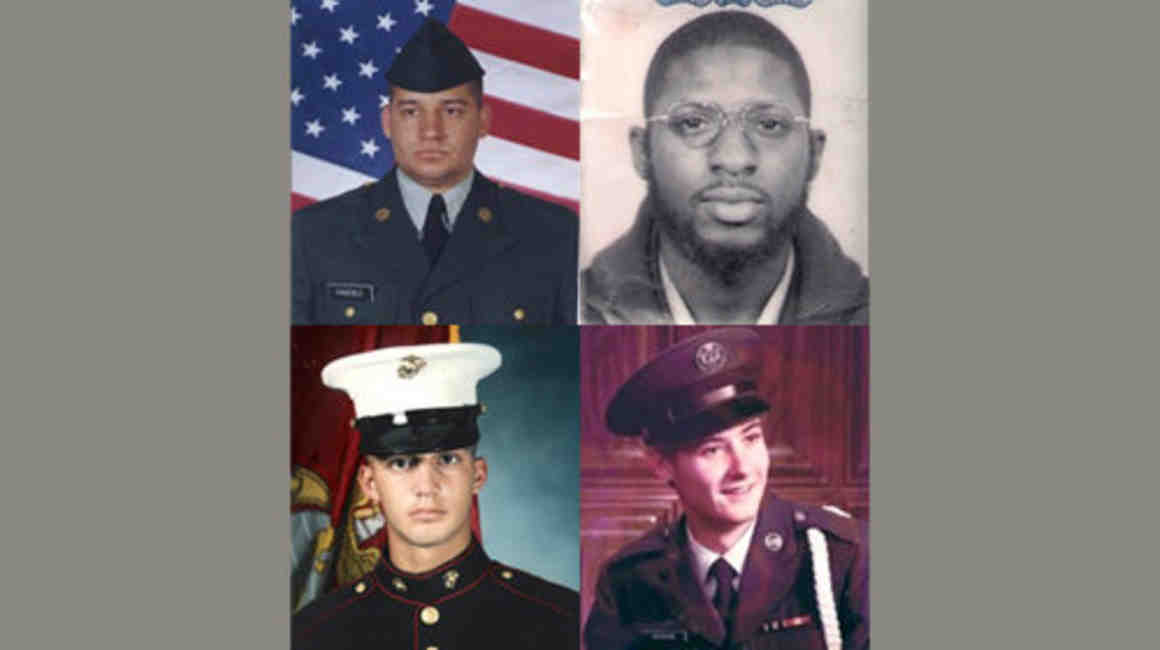 In a victory for our clients, the court ruled in 2014 that the government's system for challenging placement on the No Fly List was unconstitutional. As a result, the government announced in April 2015 that it would tell U.S. citizens and lawful permanent residents whether they are on the list and possibly offer reasons. However, the government's new redress process still fell far short of constitutional requirements because it denied our clients meaningful notice, evidence, and a hearing. The district court nevertheless upheld that process. 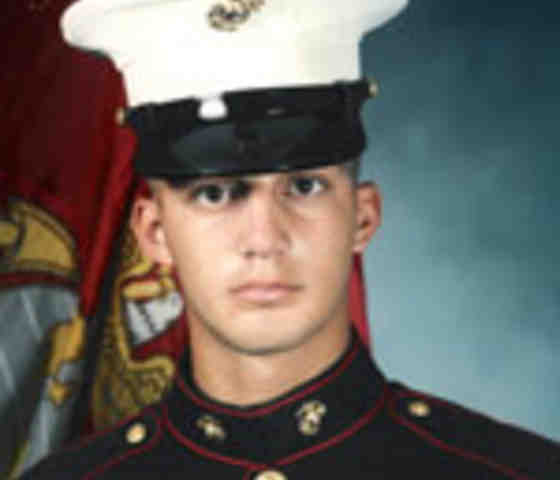 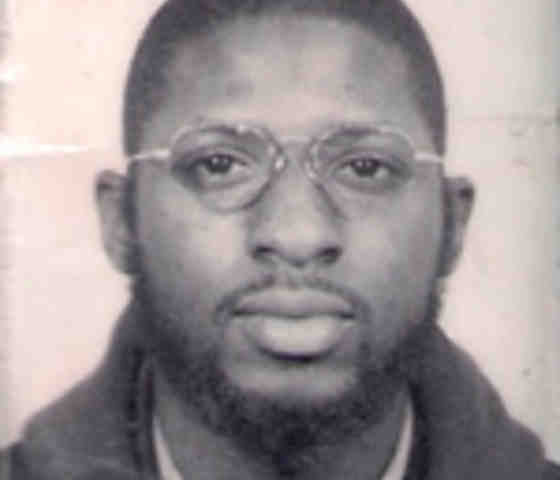 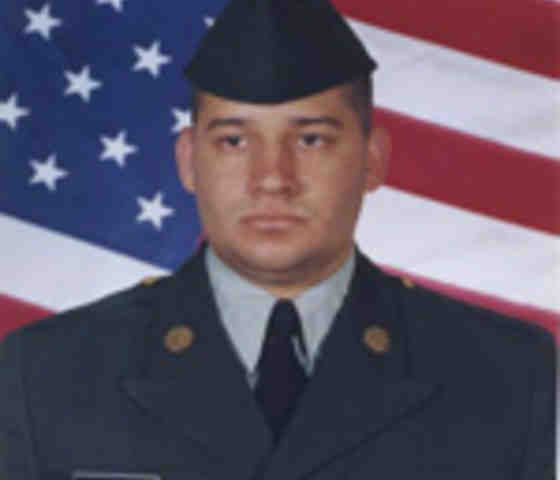 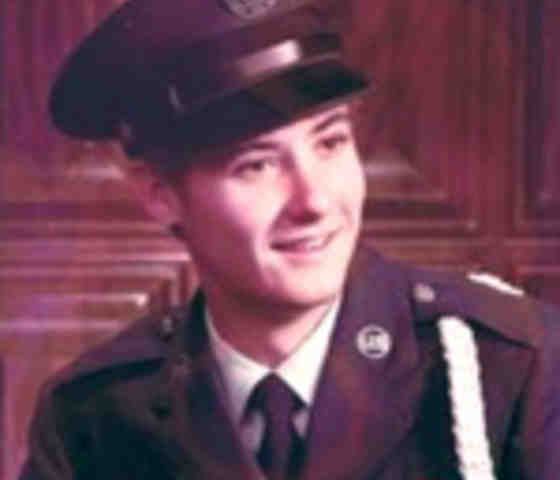