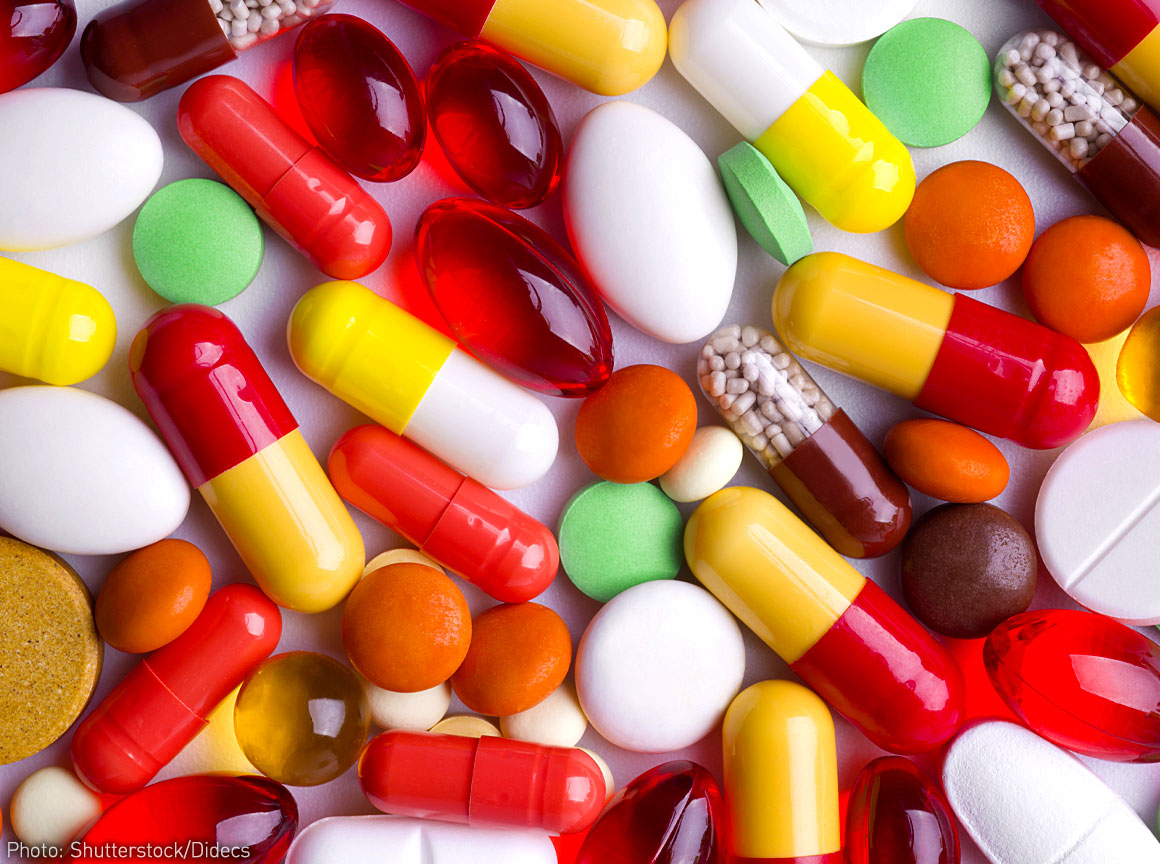 The ACLU and its Oregon affiliate are challenging the federal Drug Enforcement Administration’s claim that it can access Oregonians’ private prescription records without a warrant. The ACLU and the ACLU of Oregon represent a group of Oregon patients and a physician who are concerned about the impact on medical privacy and the doctor-patient relationship if federal law enforcement were permitted to access prescription records without demonstrating probable cause to a neutral judge. A district court judge ruled in February 2014 that patients have a reasonable expectation of privacy in their prescription records and that law enforcement must obtain a warrant in order to search such information. In June 2017, the Ninth Circuit Court of Appeals reversed the district court’s ruling on procedural grounds but recognized that medical records are private and sensitive and require strong legal safeguards, leaving the door open to future challenges.

In 2009, the Oregon legislature created the Oregon Prescription Drug Monitoring Program (PDMP), which tracks prescriptions for certain drugs dispensed by Oregon pharmacies. The database tracks prescriptions for medications needed to treat chronic and acute pain, anxiety and panic disorders, weight loss associated with AIDS, Attention Deficit Hyperactivity Disorder, and other conditions, as well as the testosterone needed by many transgender men. Because the medical information revealed by these prescription records is highly sensitive, the legislature created robust privacy protections, which include the requirement that law enforcement obtain a warrant before requesting records for use in an investigation. However, the DEA has claimed that a federal statute allows them to access those records without obtaining a warrant from a judge.

The State of Oregon sued in November in the U.S. District Court for the District of Oregon to prevent the DEA from circumventing Oregon law. In January 2013, the ACLU intervened in the suit to make sure that the constitutional rights of individual patients and doctors in Oregon are represented, arguing that the Fourth Amendment privacy rights of Oregonians are violated when the federal government can access their private medical information without first demonstrating any wrongdoing. 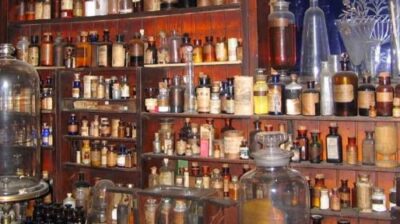 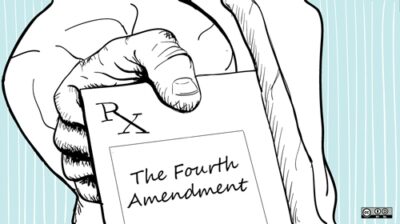 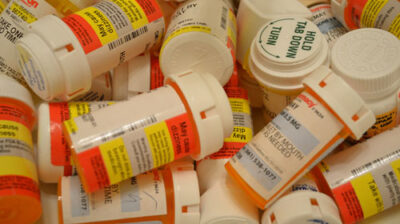 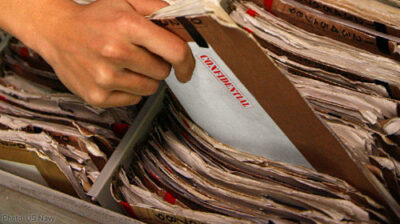