The ACLU, the Southern Poverty Law Center (SPLC), the Law Offices of Elizabeth Alexander, and the law firm of Covington & Burling LLP, filed a petition for class certification and expert reports for a federal lawsuit on behalf of prisoners at the East Mississippi Correctional Facility (EMCF). The lawsuit, which was filed in May 2013, describes the for-profit prison as hyper-violent, grotesquely filthy and dangerous. EMCF is operated "in a perpetual state of crisis" where prisoners are at "grave risk of death and loss of limbs." The facility, located in Meridian, Mississippi, is supposed to provide intensive treatment to the state's prisoners with serious psychiatric disabilities, many of whom are locked down in long-term solitary confinement.

In December 2016, the ACLU, SPLC, Elizabeth Alexander, and Covington & Burling submitted six expert reports showing that EMCF continued to be a violent, dangerous, unsanitary place that provides grossly inadequate medical and mental health care, and continues to hold people with serious psychiatric disabilities in long-term solitary confinement. The Mississippi Department of Corrections responded to this by submitting expert reports that sought to counter our claims on excessive force, failure to protect from harm, and other non-medical issues. However, they opted not to offer expert reports on medical and mental health care. They chose not to submit these reports even after asking for an extension of the deadline and further discovery to assist with preparing a mental health expert report. The Mississippi DOC then moved for partial summary judgment and that they be allowed to revisit the class certification decision. The ACLU and co-counsel partners provided responsive briefing, which included the following:

Update: 4/9/18: The ACLU, the Southern Poverty Law Center, the Law Offices of Elizabeth Alexander, and the law firm of Covington & Burling LLP went to trial in the U.S. District Court for the Southern District of Mississippi, on March 5, 2018, against the Mississippi Department of Corrections. The trial ended on April 9, 2018, and the ACLU and co-counsel await the judge’s ruling. 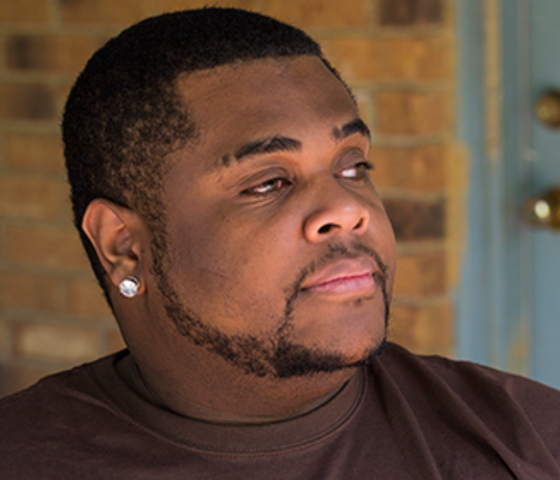 On a typical day at EMCF, Christopher woke up at 6 A.M. and tried to make his way through the next 16 hours without getting beaten or robbed. 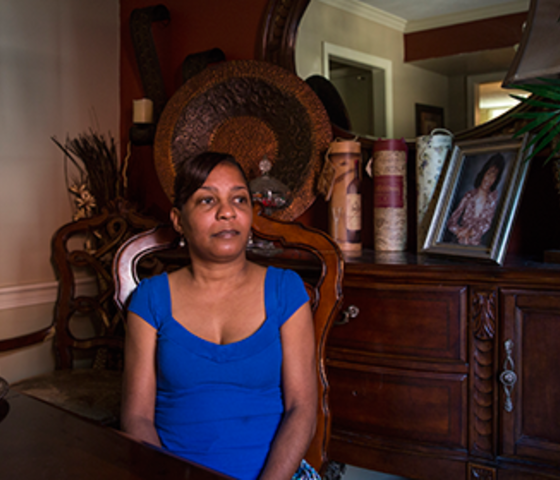 Kenji Hobbes was released from EMCF a few years ago. 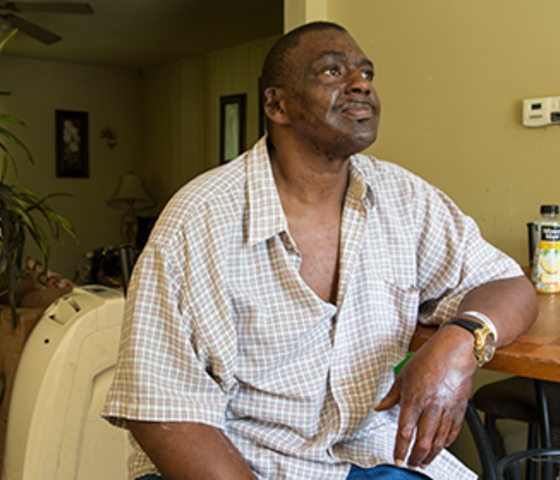 Willie Hughes says he survived EMCF because of luck and his family. 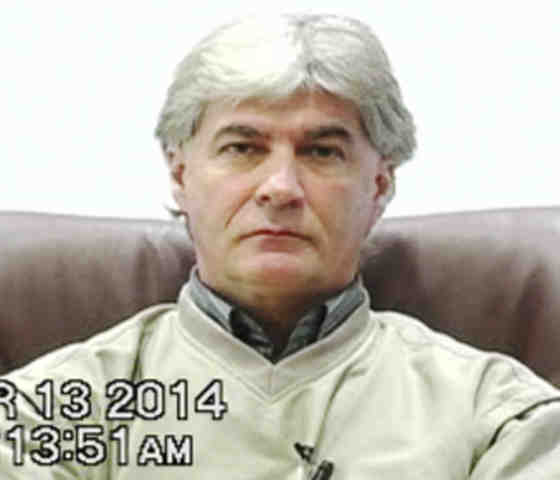 Captain Naidow, a shift captain at EMCF, said that sometimes the cell blocks look like something out of "One Flew Over the Cuckoo's Nest".

Everything That Is Wrong With U.S. Prisons in One Picture

The First Step to Fix a Broken Prison? Set the Record Straight

Hell Without The Fire