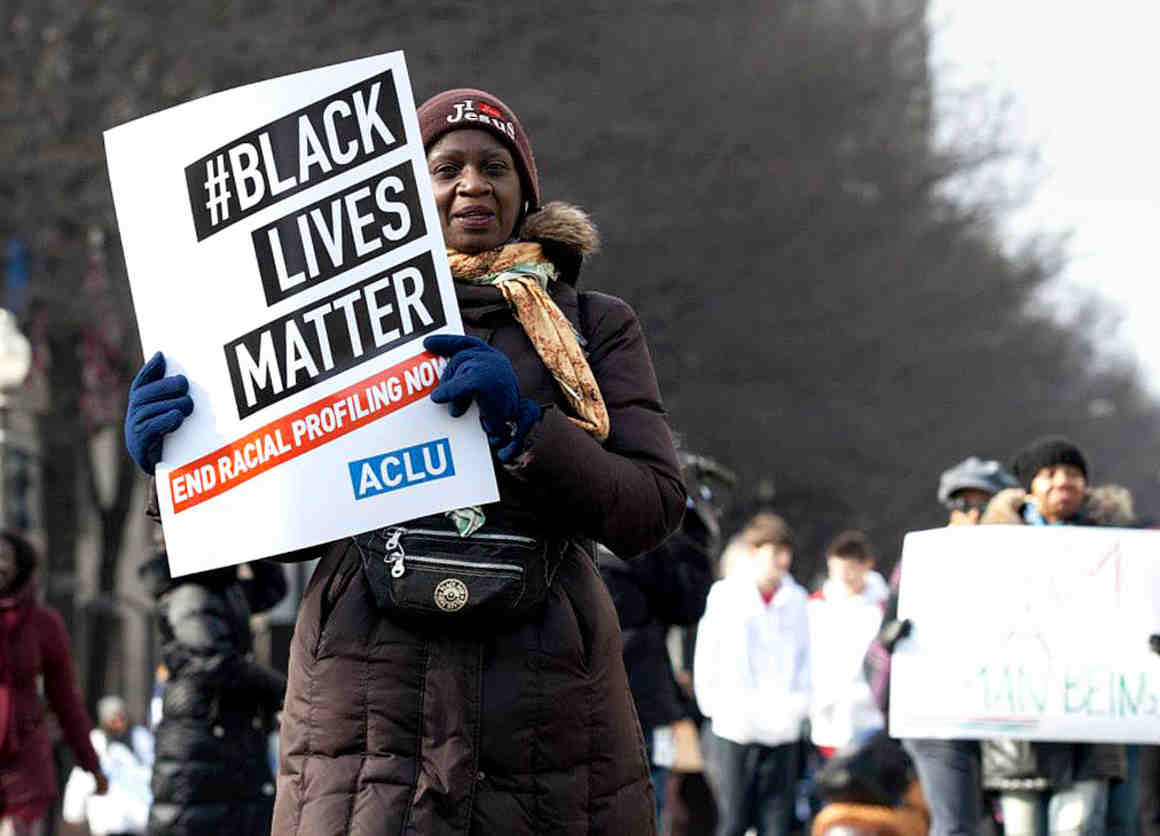 The ACLU, along with the National Consumer Law Center and the law firm of Lieff, Cabraser, Heimann & Bernstein, has filed a lawsuit in federal district court in Manhattan to hold Morgan Stanley accountable for its collaboration with the subprime lender New Century, which supplied Morgan Stanley with a steady stream of irresponsible, high-risk loans issued in communities of color that were particularly vulnerable to economic ruin. Although practices like these inflicted damages in low and middle-income communities across the nation, Detroit was particularly vulnerable.

On May 14, 2015, Judge Valerie Caproni of the Southern District of New York denied plaintiffs' motion for class certification and the Second Circuit Court of Appeals upheld the denial of class certification. Plaintiffs' case was significantly strengthened by the Supreme Court's decision in Inclusive Communities Project v. Texas Dep't of Housing and Community Affairs, in which the court held that disparate impact claims are cognizable under the Fair Housing Act and reaffirmed the existing standards governing such claims. In October 2016, Defendants moved in the District Court for summary judgment on the individual plaintiffs’ claims and that motion remains pending.

The plaintiffs in the case are African-American residents of Detroit, Mich., who have been harmed by Morgan Stanley’s practice of purchasing and financing predatory home mortgage loans to be included in mortgage-backed securities.

In the years leading up to the foreclosure crisis, Wall Street became inextricably linked to individual homeowners, as investment banks like Morgan Stanley created vast amounts of mortgage-backed securities. At its core, this process, known as securitization, involved investment firms purchasing mortgage loans from lenders and turning them into investment products.

Hoping to realize large profits from the securitization of extremely risky mortgages, Morgan Stanley worked hand-in-glove with New Century, encouraging it to issue mortgages that ignored all of the most basic fair lending principles in order to create a large number of mortgages that could be processed and sold as securities.

Although by no means the only institution that engaged in predatory practices, Morgan Stanley was the architect of a volatile and discriminatory structure of mortgage-backed securities, whose consequences are still being felt in Detroit’s hardest-hit neighborhoods.

Plaintiffs in the case received loans that were not designed to be economically viable.  Rather, those loans extracted short-term fees and costs while diminishing their wealth and exposing them to an elevated risk of foreclosure. Borrowers in the Detroit region were more likely to receive these loans if they were African American or lived in African-American neighborhoods.

"We have come some of the way, not nearly all, there is much yet to do."