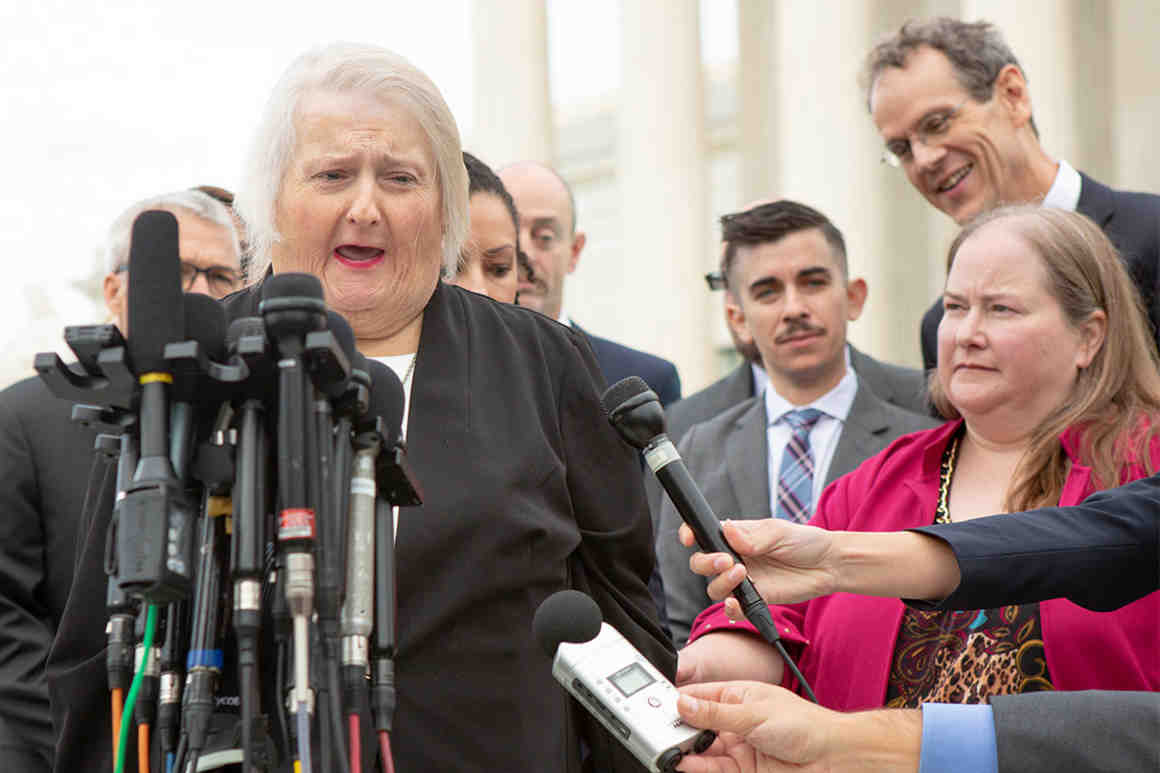 Aimee Stephens had worked for nearly six years as a funeral director at R.G. and G.R. Harris Funeral Homes when she informed the funeral home’s owner that she is a transgender woman. She was fired, the EEOC sued on her behalf, and the Sixth Circuit Court of Appeals ruled that Aimee’s employer engaged in unlawful sex discrimination when it fired her because she’s transgender. We represented Aimee Stephens in front of the U.S. Supreme Court — and won.

Aimee said that as early as age five, she knew she was a girl. In 2008, Aimee started seeing a therapist to discuss and explore her knowledge that she is a woman. By 2012, Aimee made the decision to tell her coworkers that she is a woman. Two weeks after she told her boss in 2013, she was fired. This caused Aimee and her wife Donna to suffer financially and left Aimee without health insurance when her kidney’s failed.

After Aimee was fired, the ACLU assisted Aimee with the filing of a complaint with the federal Equal Employment Opportunity Commission. The EEOC sued the funeral home for sex discrimination and the ACLU has joined the case to ensure Aimee’s interests are protected as the case moves forward. In March of 2018, the Sixth Circuit Court of Appeals ruled that Aimee was unlawfully fired and that federal sex discrimination laws protect transgender people.

The Supreme Court was asked to consider whether it is sex discrimination under federal civil rights statutes to fire someone because the person is transgender, and on June 15, 2020, the court ruled it is illegal to fire someone for being LGBTQ.

Supreme Court Rules Firing Someone for Being LGBTQ is Illegal

The U.S. Supreme Court ruled that Title VII of the Civil Rights Act of 1964's protections against sex discrimination in the workplace also apply to LGBTQ people.

R.G. & G.R. Harris Funeral Homes petitions the US Supreme Court for review of the case.

The U.S. Court of Appeals for the Sixth Circuit ruled that R.G. & G.R. Harris Funeral Homes unlawfully discriminated against Aimee Stephens when it fired her after she told her employer that she would begin presenting as a woman because she is transgender.

The ACLU asked to join Aimee’s interests are protected given the Trump administration’s hostility towards LGBTQ people.

The EEOC sues on behalf of Aimee Stephens

After the ACLU assisted Aimee with a complaint to the Equal Employment Opportunity Commission, the EEOC sued the funeral home for sex discrimination in the District Court for the Eastern District of Michigan. 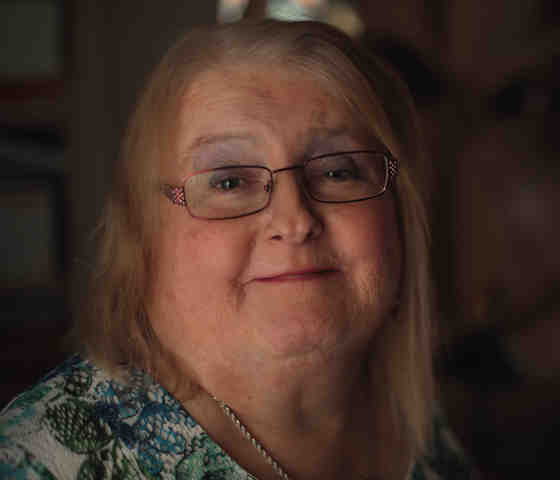 Fired for Being Trans: Celebs Read from Letter that Led to SCOTUS Case

VIDEO: Donna On Her Wife's Transition

VIDEO: Fired For Being True To Herself