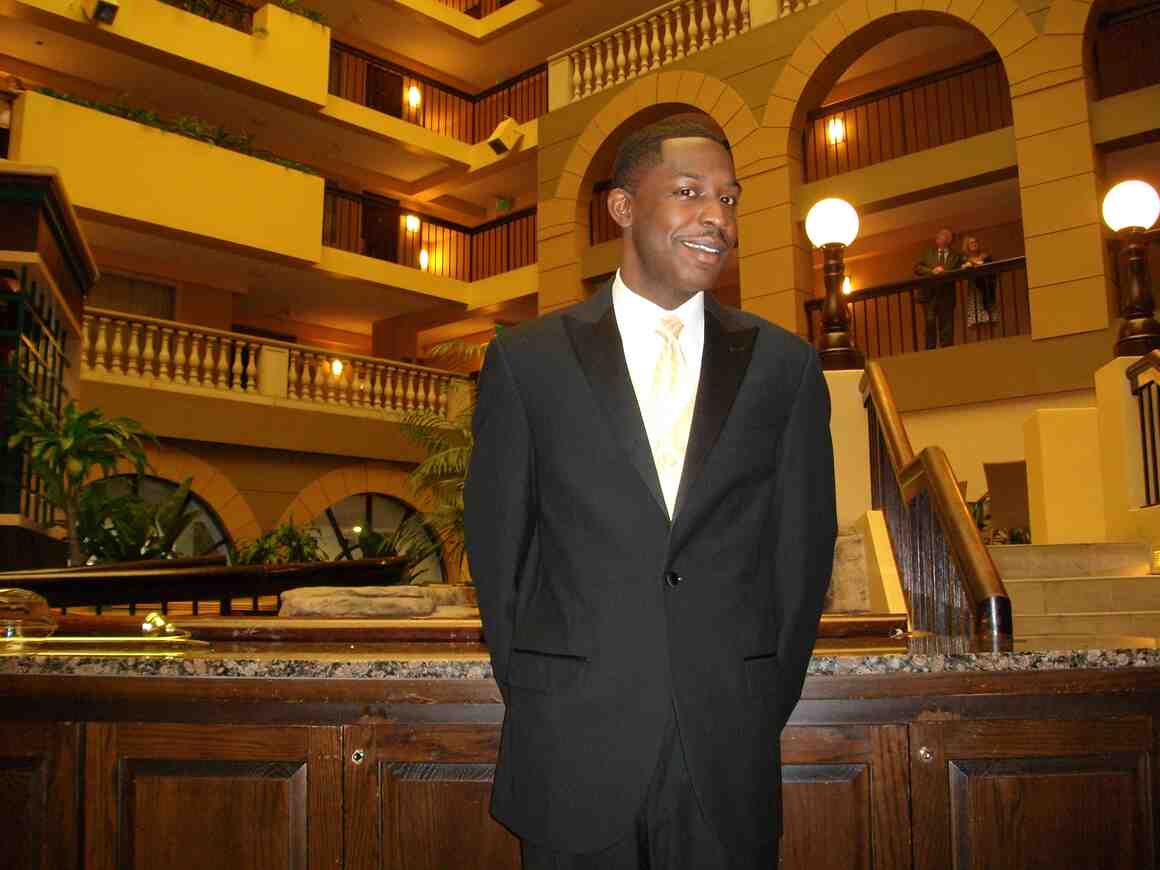 Every American accused of a crime has the right to be judged by a jury of their peers. But if someone is facing the death penalty, that is not the case.

This means people facing the death penalty are judged by a jury that doesn’t represent the viewpoints and demographics of a community. Capital juries are more white, more male and more likely to convict and impose death.

As Professors Carol and Jordan Steiker have pointed out, and as the ACLU and our allies at the Legal Defense Fund have argued for more than fifty years,  death disqualification creates a cycle of excluding Black people – who are more likely to oppose the death penalty because of its racist past and present –from capital juries, which then results in discriminatory outcomes for Black defendants.

The ACLU is challenging the use of death disqualification in capital jury selection.

The motion is supported by a new study evaluating juror removals due to death disqualification and prosecutor peremptory strikes (when a prosecutor removes jurors without justification) in the last ten capital trials in Wake County, North Carolina.

In total, with these two procedures, Wake County prosecutors in these ten cases rid the jury of over forty percent of Black potential jurors, while also disproportionately excluding people of faith and Catholics.

View slides on North Carolina’s history of lynching and racist use of the death penalty here.