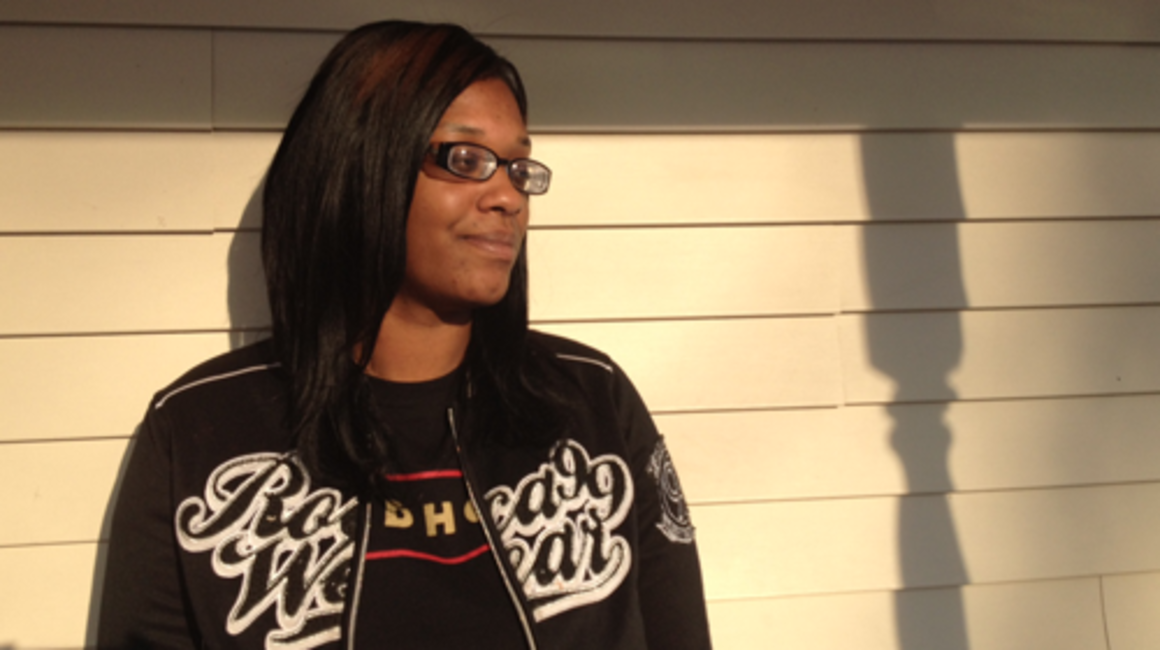 The American Civil Liberties Union and the ACLU of Michigan have filed a lawsuit on behalf of a pregnant woman who miscarried and was denied appropriate medical treatment because the only hospital in her county is required to abide by religious directives. The directives, written by the United States Conference of Catholic Bishops, prohibited that hospital from complying with the applicable standard of care in this case.

Tamesha rushed to Mercy Health Partners in Muskegon, Michigan, when her water broke after only 18 weeks of pregnancy. Based on the bishops' religious directives, the hospital sent her home twice even though Tamesha was in excruciating pain; there was virtually no chance that her pregnancy could survive, and continuing the pregnancy posed significant risks to her health.

Because of its Catholic affiliation and binding directives, the hospital told Tamesha that there was nothing it could do and did not tell Tamesha that terminating her pregnancy was an option and the safest course for her condition. When Tamesha returned to the hospital a third time in extreme distress and with an infection, the hospital once again prepared to send her home. While staff prepared her discharge paperwork, she began to deliver. Only then did the hospital begin tending to Tamesha's miscarriage.

The directives prohibit a pre-viability pregnancy termination, even when there is little or no chance that the fetus will survive, and the life or health of a pregnant woman is at risk. They also direct health care providers not to inform patients about alternatives inconsistent with those directives even when those alternatives are the best option for the patient's health.

The lawsuit charges that, because of the directives, the USCCB is ultimately responsible for the unnecessary trauma and harm that Tamesha and other pregnant women in similar situations have experienced at Catholic-sponsored hospitals.

Tamesha’s story is not unique to learn more about other women impacted by the Ethical and Religious Directives. Learn More:

Update: We've filed an appeal and will continue to fight for Tamesha Means and for all who are denied necessary medical care.

Update: On Tuesday, June 30, 2015, a federal district court in Michigan dismissed the lawsuit saying it was doing so in part because resolution of the case would involve reviewing religious doctrine.

Pregnant Woman Suffers. You Won't Believe Who's to Blame.

Other ACLU Actions Against Hospitals Not Providing Appropriate Medical Treatment