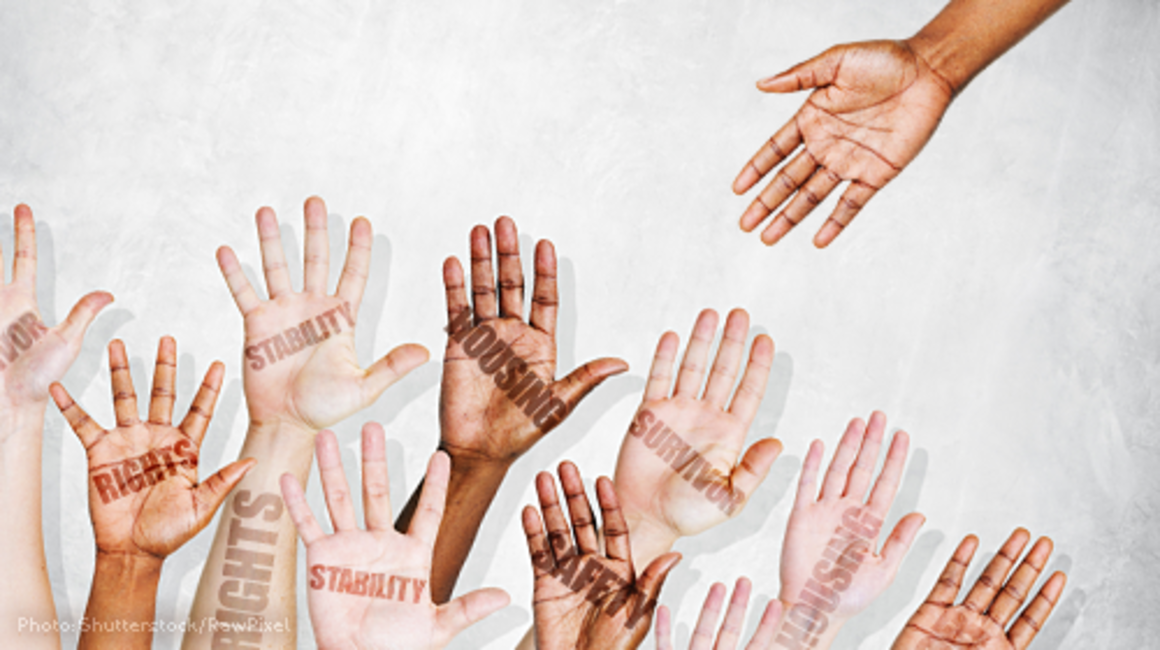 The federal Fair Housing Act prohibits discrimination in the sale or rental of housing. Since the Act's passage, every court of appeals has interpreted the Act to prohibit policies that have a discriminatory impact, regardless of whether they were adopted with a discriminatory intent. The Supreme Court, however, has never decided that question. In its amicus brief, the ACLU argues that a discriminatory impact standard is both consistent with Congressional intent and necessary to address critical and current issues, such as predatory lending and discrimination against domestic violence victims.

From the Fair Housing Act to Ferguson: Where You Live Impacts How You're Policed