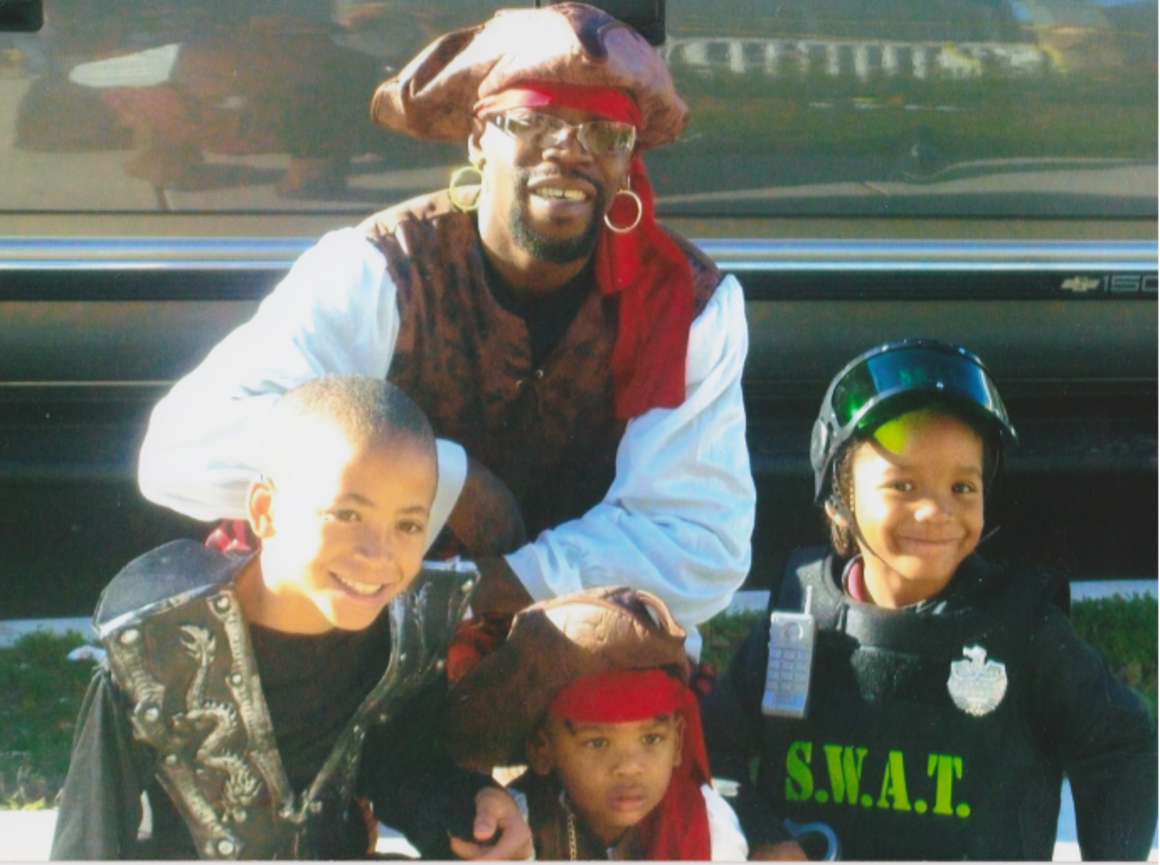 Whether Georgia violated due process or the Eighth Amendment when it required capital defendant Rodney Young to prove that he is intellectually disabled beyond a reasonable doubt in order to be protected from the death penalty.

The Supreme Court has long held that the Eighth Amendment forbids the execution of persons with intellectual disability.  But Georgia, alone among all the states, requires defendants to prove that they are intellectually disabled “beyond a reasonable doubt,” the most demanding standard known to the law, and one that generally applies only to the government when it seeks to obtain a criminal conviction.

Rodney Young was first diagnosed with intellectual disability when he was just a child, in his public school. He introduced evidence from several of his teachers regarding his intellectual disability.  The state did not offer any evidence contradicting those diagnoses, and merely offered two witnesses who work with Mr. Young on an assembly line.  The prosecutor relied heavily on the “beyond a reasonable doubt” standard in her closing argument, and Mr. Young’s jury decided that he had failed to prove he was disabled beyond a reasonable doubt, and sentenced him to death.

The Georgia law clashes with the law of every other capital state, all but two of which require proof of intellectual disability by a mere preponderance (more likely than not). The remaining two require clear and convincing proof. No defendant convicted of intentional murder in Georgia has ever proven to a jury that they are intellectually disabled under its “beyond a reasonable doubt” standard, while capital defendants raising this issue outside Georgia prevail about one-third of the time.

Georgia’s imposition of this standard is not just an outlier when it comes to the death penalty. Nowhere else in all of constitutional law does a state require an individual asserting any constitutional right to prove their factual entitlement to the right by such a severe burden.