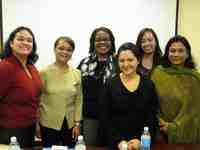 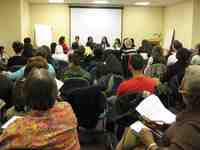 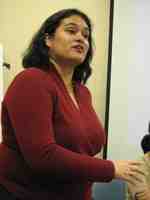 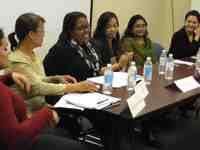 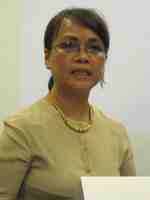 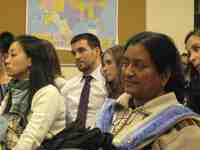 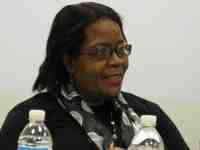 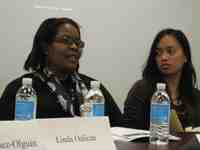 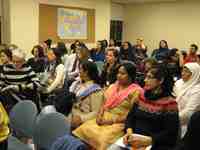 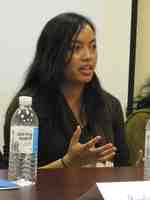 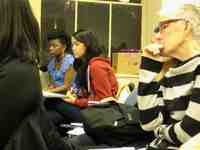 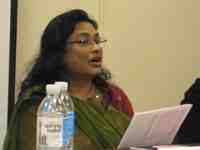 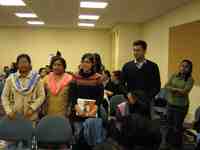 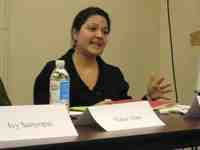 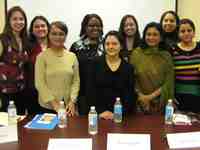 Revaluing "Women's Work": Ending the Exploitation and Abuse of Domestic Workers
Parallel Event at the UN Commission on the Status of Women
March 11, 2010
New York, NY

On March 11, 2010, during the 54th Session of the UN Commission on the Status of Women, the ACLU Women's Rights Project and Human Rights Program hosted a screening of Behind Closed Doors, a short documentary film about the exploitation and labor trafficking of South Asian women as domestic workers in the United States, which was followed by a panel discussion with domestic workers and advocates engaged in local, national, and international movements to protect the human rights of domestic workers and re-value their labor.