Waking Up in Trump's America

The people most affected by the incoming president's policies describe what they fear most about the next four years.

If we take President Donald Trump at his word, his administration will try to implement policies that will be a sustained assault on the constitutional rights of all Americans, particularly its most vulnerable. In the run-up to Inauguration Day, the ACLU is publishing first-person essays by authors from communities who will be affected by President Trump’s policies if he follows through on his promises.

If President Trump pursues his unconstitutional policies, we'll see him in court. 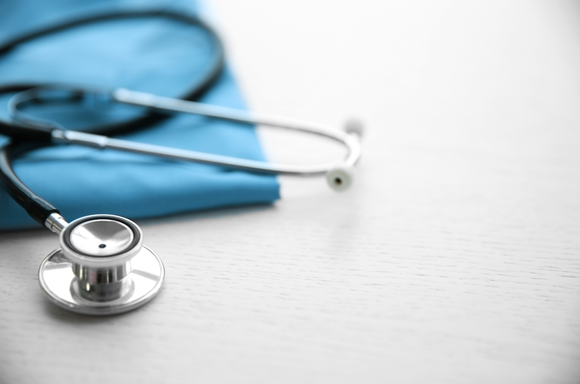 I’m an Abortion Provider in a Red State, and I Expect the Attacks on Reproductive Freedom to Intensify in Trump’s America 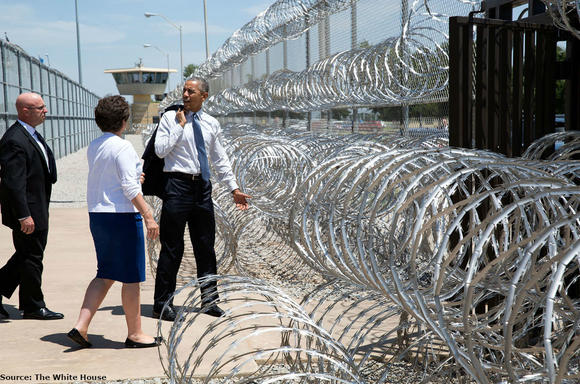 Will Trump’s Inauguration Be the Day Clemency Died?

The inauguration of the “law and order” president could spell doom for nonviolent offenders who deserve a second chance. 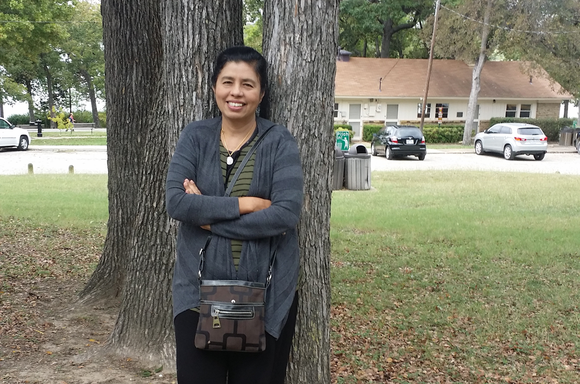 I’m a Refugee. In America, I Felt Safe for the First Time. Now All I Feel Is Fear.

Sharefa Daw, a refugee from Burma, discusses her fear that the Trump administration will limit the number of refugees the U.S. resettles while creating a suffocating atmosphere of hate and fear. 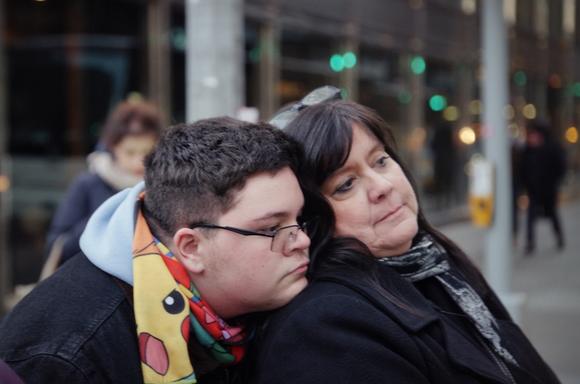 President Trump, Please Don’t Roll Back Progress on Trans Rights. My Son’s Counting on You.

Gavin Grimm's mom hopes President Donald Trump will resist the bigotry of his supporters who want to roll back trans rights. 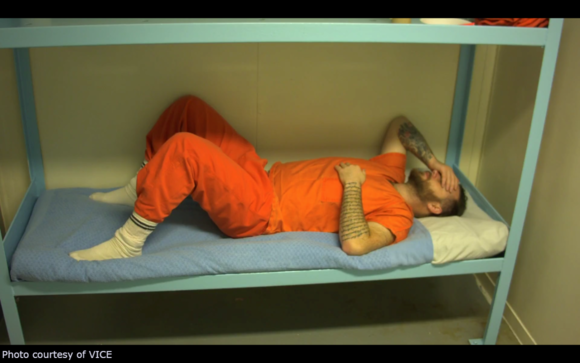 Will the Momentum to Stop Solitary Grind to a Halt Under Trump?

Solitary confinement survivor James Burns describes the barbaric practice and worries that President Trump will do nothing, or worse, to end this form of cruel and usual punishment. 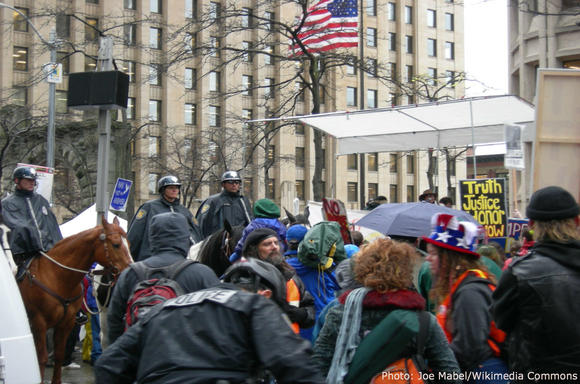 In Trump’s America, the Future of Police Reform Will Be Forged at the City and County Level

Seattle Councilmember At-Large Lorena  González argues that police reform will come from pressure on local and county government and not from Washington, D.C.

In First of Many, ACLU FOIA Request Seeks Information About the New President...