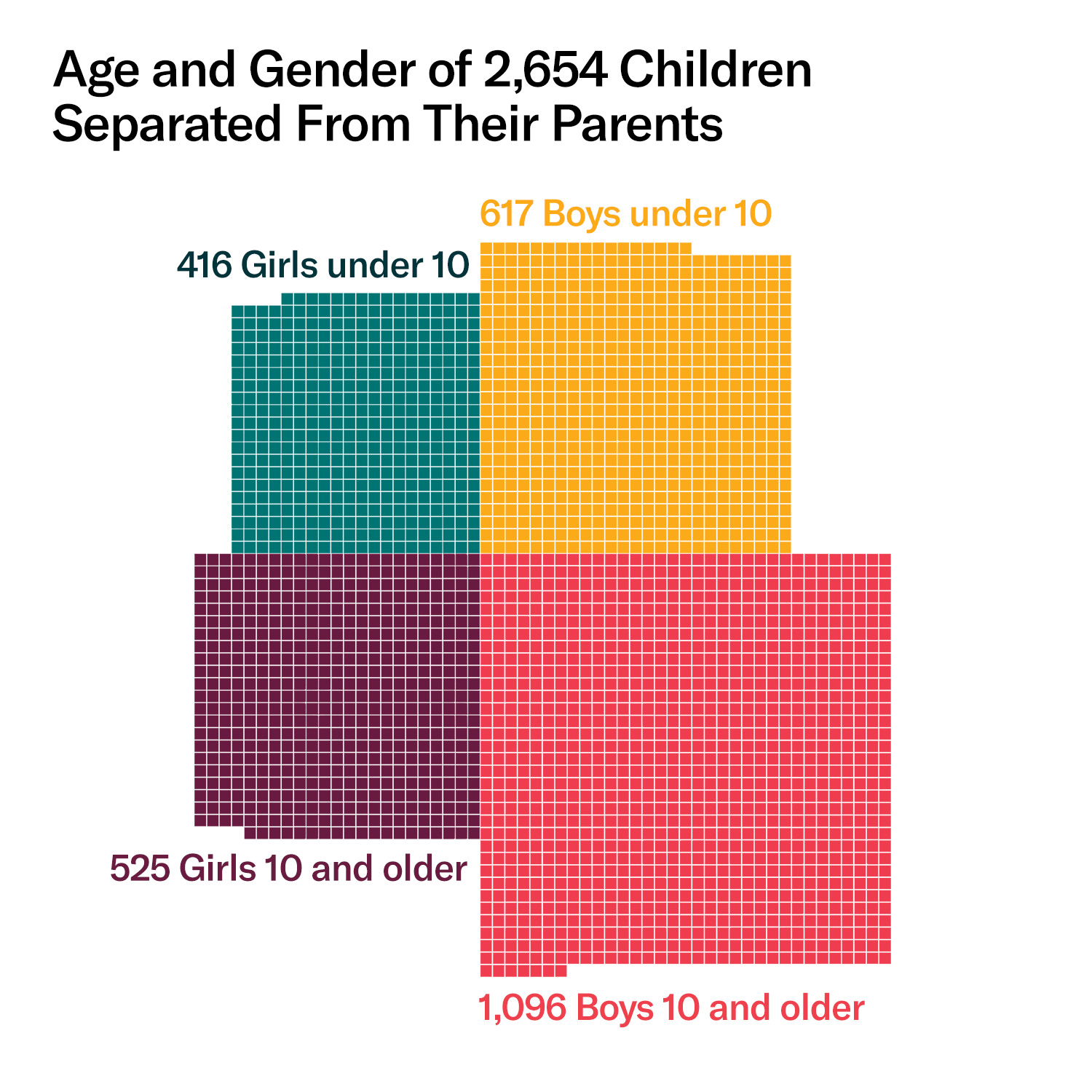 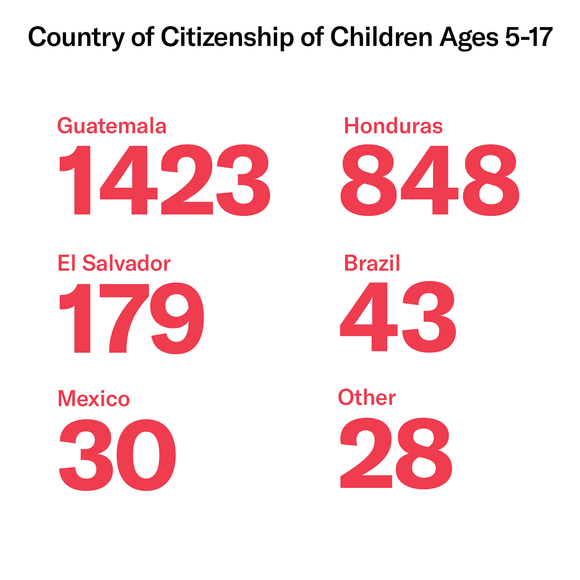 *Please note: this piece ran in October 2018 and does not reflect current numbers.