In January 2016, the Dakota Access Pipeline was unanimously approved for construction, with the aim of creating a direct route to transport crude oil from the North Dakota Bakken region through South Dakota and Iowa into Illinois. The controversial pipeline could destroy ancestral burial grounds and poison the water supply for a sovereign nation — as well as millions of Americans downstream who rely on the Missouri River.

All eyes were on Standing Rock late last year as unwarranted armored vehicles rolled in. Law enforcement used automatic rifles, sound cannons, and concussion grenades against water protectors. An estimated 300 protesters were injured in November when police in riot gear used water cannons for hours in subfreezing weather to disperse them.

Personnel and equipment pouring in from over 75 law enforcement agencies from around the country and National Guard troops created a battlefield-like atmosphere at Standing Rock. Escalated police militarization was used to intimidate and silence water protectors’ free speech and their right to protest a pipeline which passes near sovereign territory.

Thousands from across the globe have joined in solidarity with the Standing Rock Sioux Tribe to stop the construction of the Dakota Access pipeline. The protest has brought together 200 or so tribes that have not united for more than 150 years.

President Trump took executive action on January 24th 2017 encouraging the Army Corps of Engineers to override environmental review and speed up construction of the Dakota Access Pipeline near the Standing Rock Sioux Indian Reservation. Any day now, law enforcement may try to disperse water protectors with unnecessary and dangerous use of force. With resilience, water protectors have already endured militarized crackdowns, police abuse, and daily intimidation – simply for defending their water rights. 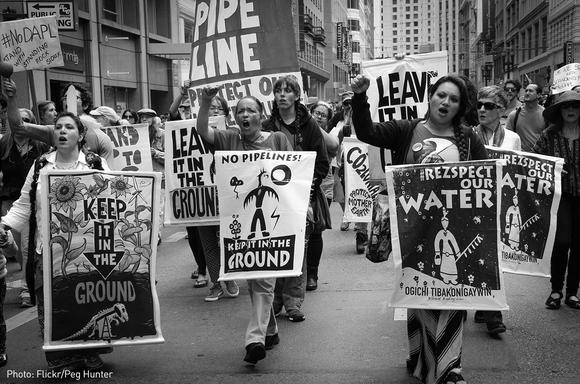 Do you know your rights? These easy-to-use resources were created by the ACLU so you can have your rights at your fingertips. 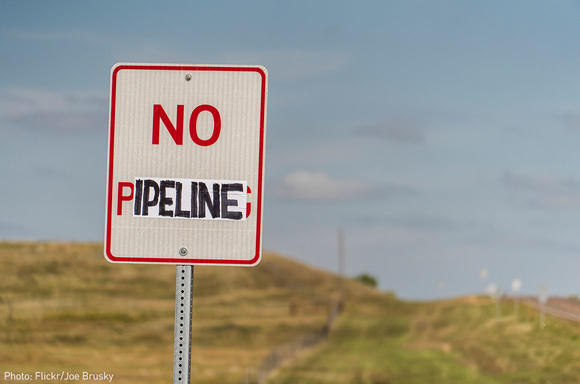 Why Did a Private Security Contractor Treat Standing Rock Protesters Like ...

Why I Joined My Fellow Vets at Standing Rock This Weekend

North Dakota’s Governor Declared a State of Emergency to Deal With Peaceful...