It's high time that we explicitly outlaw anti-LGBTQ discrimination. 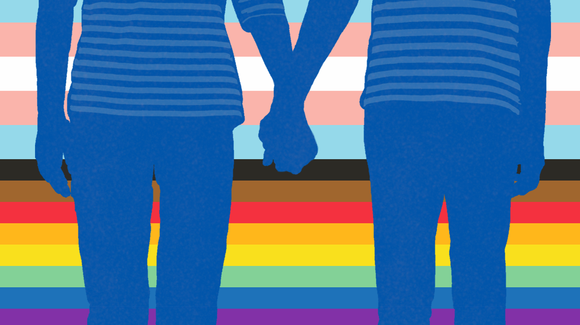 Enter YOUR phone number (including area code). Make sure this phone is near you now. We’ll route your call to your senators.

Hi, my name is [YOUR NAME]. I urge the senator to vote YES on the Equality Act, H.R. 5. LGBTQ people urgently need consistent, explicit, and nationwide nondiscrimination protections.

Update 5/17/19: Thanks to activists like you, the Equality Act passed the House. Now we're taking this fight to the Senate. Keep up the pressure and call your senators now.

Today, LGBTQ people still lack explicit and comprehensive nondiscrimination protections. And the harsh reality is that discrimination and harassment remains a persistent problem in key areas of everyday life – especially for transgender people. But the Equality Act would explicitly outlaw discrimination based on sexual orientation and gender identity, extending protections in employment, housing, and access to public spaces and services. The House passed the Equality Act, so now it's incumbent on the Senate to finish this work. Call your senators now.