Mohamedou Ould Slahi has been unlawfully imprisoned for more than 14 years. He has spent more than 13 of those years at the prison at Guantánamo Bay, where he was subjected to of one of the military’s most brutal torture regimens, approved by former Secretary of Defense Donald Rumsfeld himself.

In April 2010, a federal judge ordered Slahi’s release, rejecting the government's arguments for holding him indefinitely without charge or trial. But the government appealed, and he remains at Guantánamo. On June 2, 2016, Slahi will finally have his Periodic Review Board hearing, where he should be able to prove he poses no threat to the United States, and be cleared for release.

On January 20, 2014, Slahi’s memoir, “Guantánamo Diary” was released to great acclaim. Published with redactions after years of litigation and negotiations to declassify it, its release marks the first memoir by a still-imprisoned Guantánamo prisoner.

I Will Fight for My Brother Until He Has Freedom 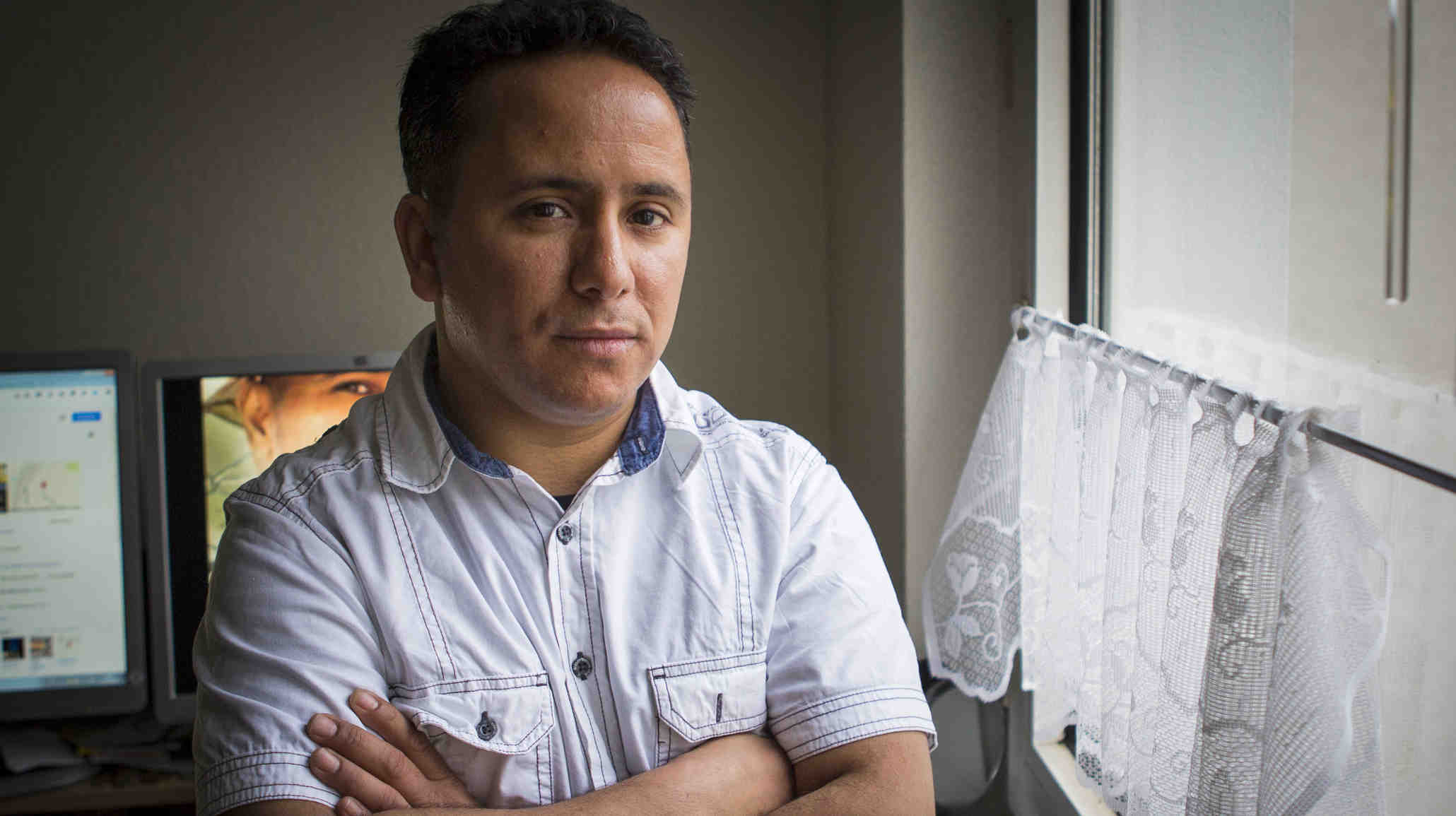 The ACLU is asking Secretary of Defense Chuck Hagel not to contest Slahi’s habeas case and to release him without delay.

Join the call to demand freedom for Mohamedou Slahi. 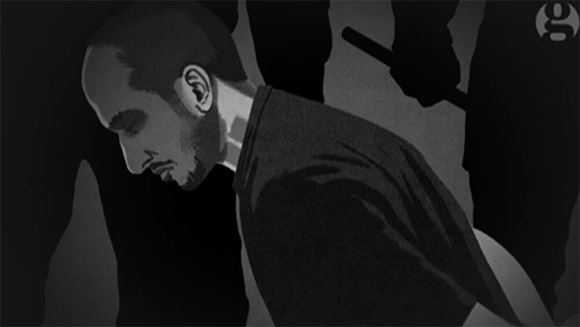 A special feature from The Guardian and Canongate Books. Watch an animated documentary about Mohamedou Slahi and his remarkable memoir, read excerpts from the book, and view the original handwritten manuscript.

Click here to see if a book event is coming to a city near you. 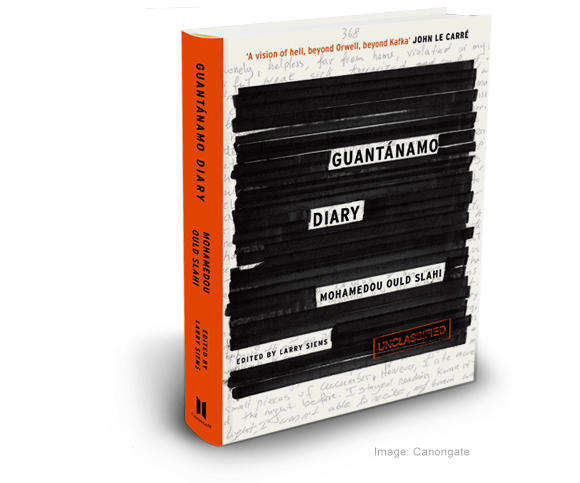 Guantánamo Diary: An Epic for Our Times

Slahi's ordeal is at the heart of "Guantánamo Diary," but the book is about much more. It is a chilling story of the United States' worst abuses in the post-9/11 era. It is an account of other countries' complicity in these abuses. It is a terrible example of what happens to innocent people when the rule of law is suspended. In the words of Larry Siems, the book's editor, it is "an epic for our times." 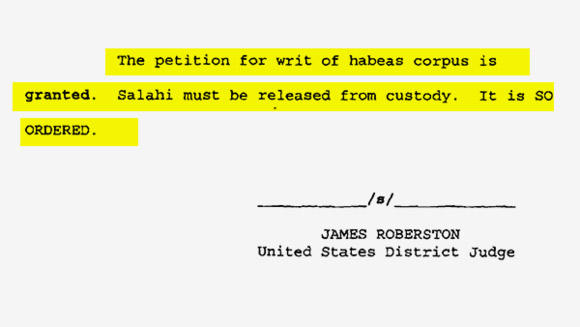 In 2009, the ACLU joined Mr. Slahi’s legal team in a habeas corpus challenge to his detention, arguing that the government does not have a legal or factual basis to hold him.

In March 2010, a federal judge ruled in Slahi's habeas case that the U.S. could not continue to detain him, and ordered him released. But the government continued to oppose his release and successfully appealed the order. The case is now back before the district court.