A Call to Courage

Reclaiming Our Liberties Ten Years After 9/11 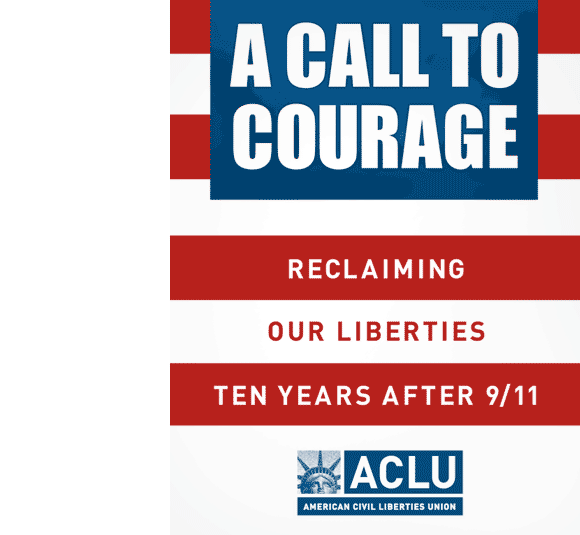 Ten years after 9/11, the ACLU joins all Americans in remembering the unspeakable losses suffered on that tragic day. The 10th anniversary of 9/11 provides an opportunity to reflect on the turbulent decade behind us, and to recommit ourselves to values that define our nation, including justice, due process, and the rule of law.

In the early days after the attacks, we were reminded that America is not only the land of the free, but also the home of the brave. On the evening of attacks, President Bush addressed the nation, and stated, “Our country is strong. Terrorist acts can shake the foundation of our biggest buildings, but they cannot touch the foundation of America.”

We could not have imagined that in the decade to follow, our country would engage in policies that directly defied American values and undermined our Constitution. We lost our way when, instead of addressing the challenge of terrorism consistent with our values, our government chose the path of torture and targeted killing, of Guantánamo and military commissions, of warrantless government spying and the entrenchment of a national surveillance state, all of which now define the post-9/11-era. That is not who we are, or who we want to be.

Ten years later, our nation still faces the challenge of remaining both safe and free.

The way forward lies in decisively turning our backs on the policies and practices that violate our greatest strength: our Constitution and the commitment it embodies to the rule of law. It is that strength which is the best rejoinder our nation has to violence and to those who advocate it. Liberty and security do not compete in a zero-sum game; our freedoms are the very foundation of our strength and security. Consistent application of the law is what ensures that practices don't change simply because of a change in the White House.

Our choice is not between safety and freedom; in fact it is our fundamental values that are the very foundation of our strength and security. 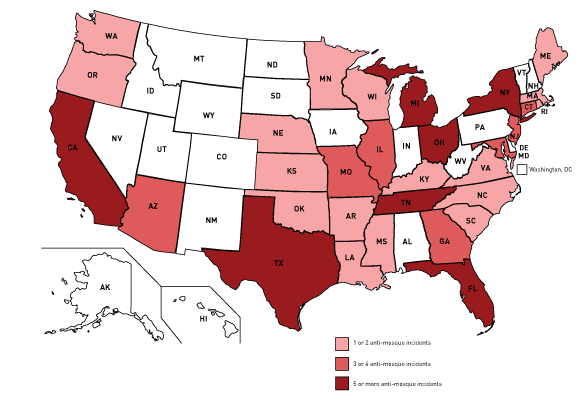 The controversy over the planned Park 51 community center in New York City is only one example of opposition to mosques and Islamic centers in the United States. Existing and proposed mosque sites across the country have been targeted for vandalism and other criminal acts, and there have been efforts to block or deny necessary zoning permits for the construction and expansion of other facilities. 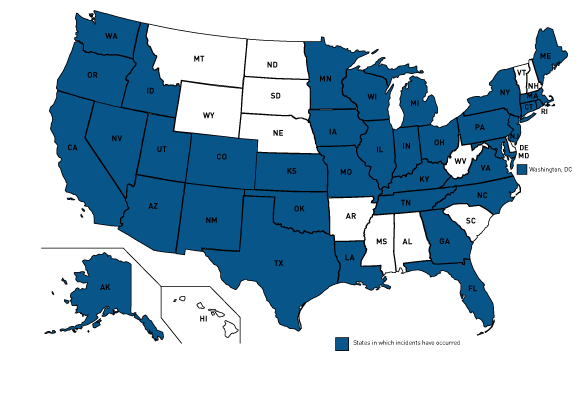 United States law enforcement agencies, from the FBI to local police, have a long history of spying on American citizens and infiltrating or otherwise obstructing political activist groups. Political spying was rampant during the Cold War under the FBI's COINTELPRO, the CIA's Operation Chaos, and other program.

The Courage to Be Safe and Free

Tenth Anniversary of Worldwide War; A Time to Reassess Who We Are

The Legacy of 9/11: Endless War Without Oversight

Report - A Call to Courage: Reclaiming Our Liberties Ten Years After 9/11