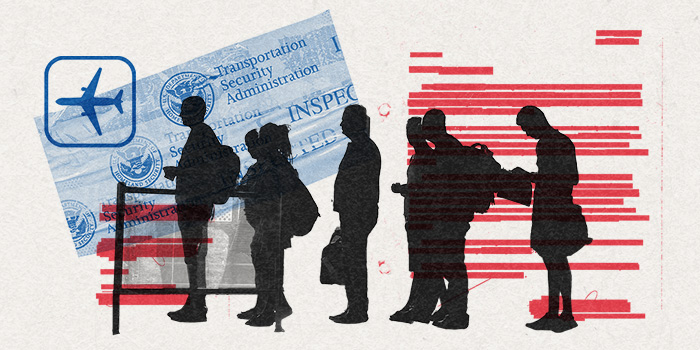 The U.S. government maintains a massive watchlist system that risks stigmatizing hundreds of thousands of people—including U.S. citizens—as terrorism suspects based on vague, overbroad, and often secret standards and evidence.

The consequences of being placed on a government watchlist can be far-reaching. They can include questioning, harassment, or detention by authorities, or even an indefinite ban on air travel. And while the government keeps the evidence it uses to blacklist people in this manner secret, government watchdogs have found that as many as 35 percent of the nominations to the network of watchlists are outdated and tens of thousands of names were placed on lists without an adequate factual basis. To make matters worse, the government denies watchlisted individuals any meaningful way to correct errors and clear their names.

The ACLU is seeking reform of this broken watchlisting system in a variety of ways. We filed a landmark challenge to the No Fly List in which a federal judge struck down the government’s redress process, ruling that it “falls far short of satisfying the requirements of due process” and is “wholly ineffective.” The ACLU continues to advocate for broad reform of the watchlisting system, consistent with the court’s ruling and the Constitution.

A bloated, opaque watchlisting system is neither fair nor effective. A system in which innocent people languish on blacklists indefinitely, with their rights curtailed and their names sullied, is at odds with our Constitution and values.