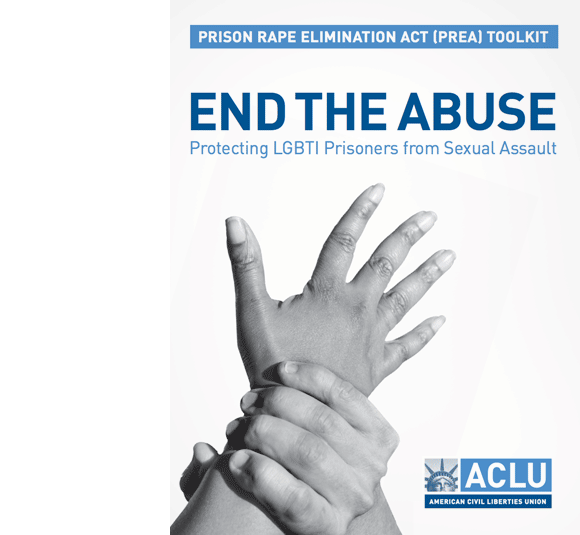 A prison or jail sentence should never include sexual assault. And yet, reports of harassment, assault and prolonged isolation of Lesbian, Gay, Bisexual, Transgender and Intersex (LGBTI) individuals in custody are staggering.

We now have a new tool that can help end this violence. In 2012, the Department of Justice released the final federal regulations implementing the Prison Rape Elimination Act (PREA). These regulations apply to federal, state and local correctional facilities and lock-ups and include landmark protections for LGBTI individuals. However, despite—or likely because of—the decade-long process leading up to the passage of the final regulations, much confusion remains about how to best leverage PREA's protections to protect the most vulnerable people in custody.

Advocacy and outside pressure are especially important to ensure the success of PREA, and can make an enormous difference for the safety and security of all prisoners. This four-part toolkit is designed for advocates both in and outside of correctional settings to use PREA's requirements to end the abuse of LGBTI individuals. As federal, state and local agencies reassess their policies and practices to come into compliance with PREA's requirements, there may be room for advocates to demand meaningful change. The time to act is now.

READ THE TOOLKIT: End the Abuse 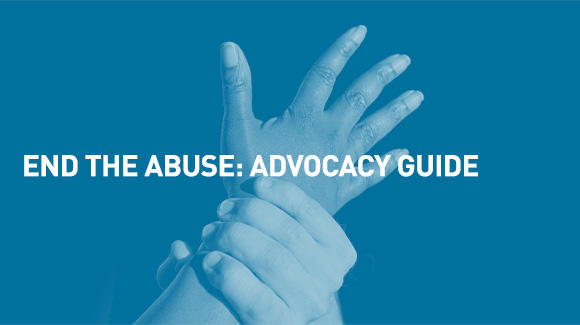 Some agencies are still struggling to implement PREA's protections. This advocacy guide includes guidance on how to document violations, how to push for policy and legislative change, and when and how to pursue litigation. It also gives a summary of PREA's protections, how to identify violations of them, and what you can do remedy these violations. Use the advocacy guide to map out a strategy and then circulate the overview to officials to remind them of their obligations under PREA. 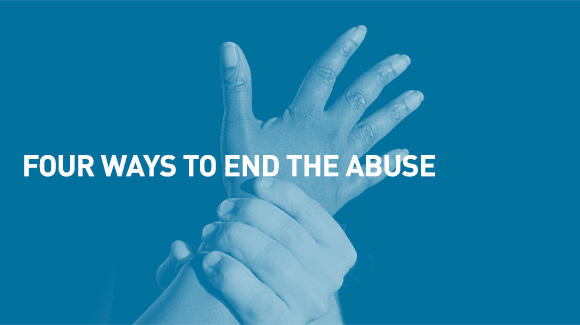 There are four things facilities can do right now to reduce violence targeting LGBTI individuals: stop searching people solely to determine their genital characteristics, create individualized housing and work assignments for transgender and intersex people, ensure that searches are conducted professionally and respectfully, and limit the use of "protective" isolated confinement. This guide explains why facilities should make these changes. 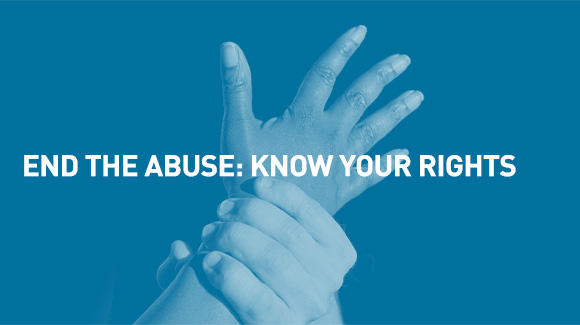 Learning How PREA Protects You: Know Your Rights

PREA includes specific protections for LGBTI individuals that govern treatment in housing and placement assignments, when being searched, and when being placed into "protective" isolated confinement. This guide breaks down your rights under PREA and gives a step-by-step approach for getting help if you are in a facility that is failing to comply with PREA. 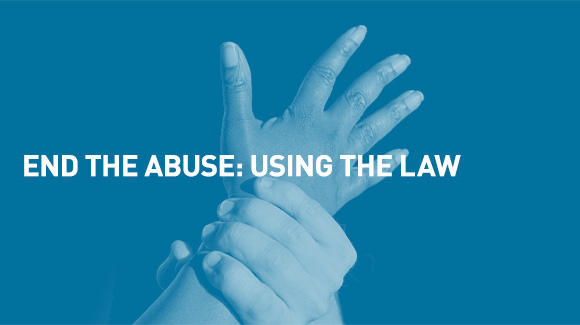 Using the Law: A Guide to PREA's Regulations

This guide highlights the regulatory language that provides protections and explains the oversight and audit procedures required under PREA's regulations.