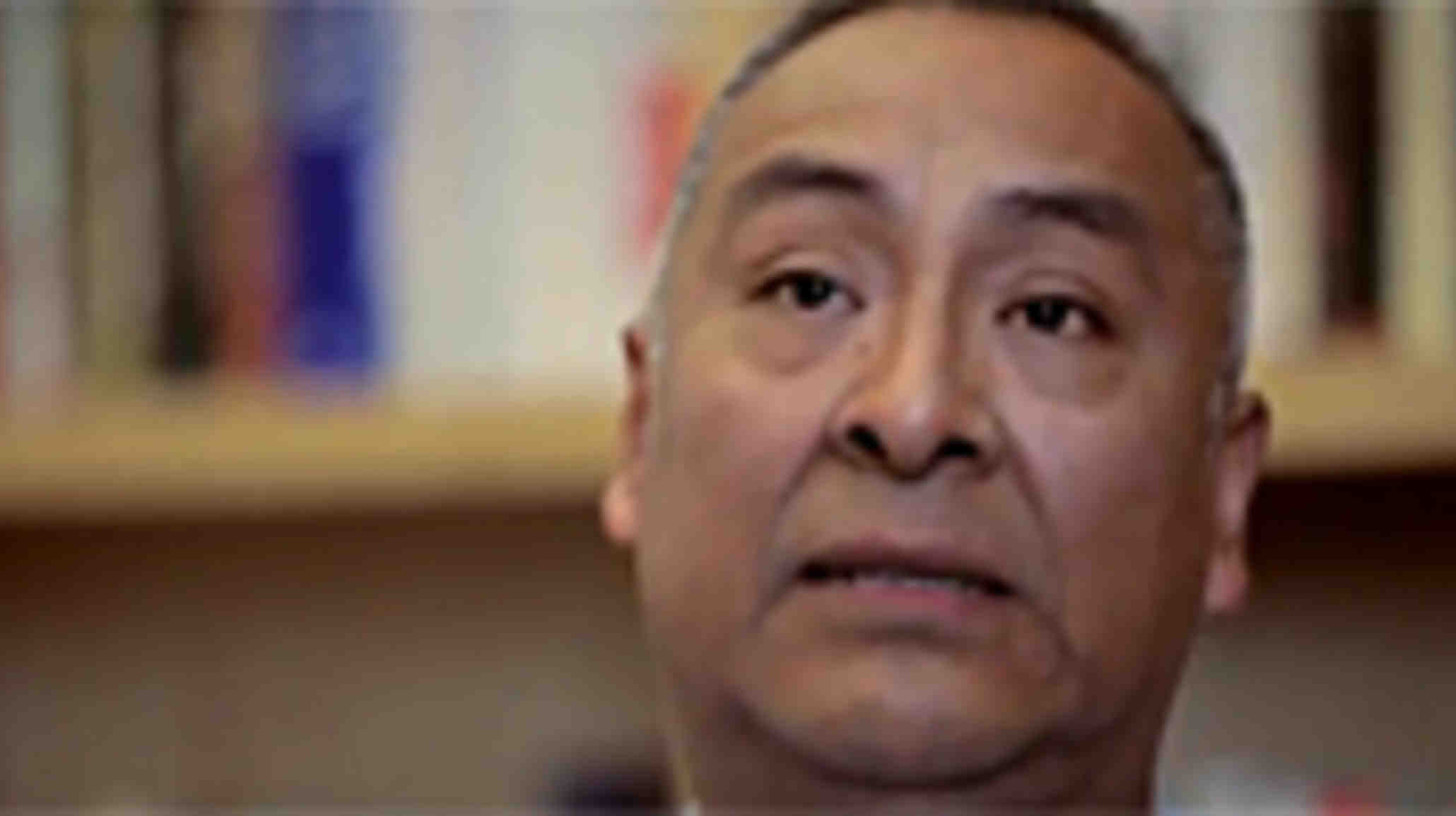 Los Angeles County Jails, with an average daily population nearing 22,000, is the biggest jail system in the world and one of the most troubled in the U.S. It includes Men's Central Jail, a windowless dungeon in downtown L.A. that has been plagued by a long-entrenched culture of savage deputy on-inmate violence. The ACLU has served as a court-appointed monitor of the L.A. County Jails since 1985. During this time, the ACLU and the ACLU of Southern California have documented overcrowding, unsanitary conditions and extreme abuse of inmates at the hands of deputies.

Facing mounting national pressure, in early 2012 L.A. County Sheriff Lee Baca finally agreed to allow access to the jails for a study on the feasibility of closing Men's Central Jail. In April 2012, the ACLU and Sheriff Baca joined in endorsing a new report that recommended closing the infamous jail within two years.

A Sheriff with his Head in the Sand