Stingray Tracking Devices: Who's Got Them?

The map below tracks what we know, based on press reports and publicly available documents, about the use of stingray tracking devices by state and local police departments. Following the map is a list of the federal agencies known to have the technology. The ACLU has identified 75 agencies in 27 states and the District of Columbia that own stingrays, but because many agencies continue to shroud their purchase and use of stingrays in secrecy, this map dramatically underrepresents the actual use of stingrays by law enforcement agencies nationwide.

Stingrays, also known as "cell site simulators" or "IMSI catchers," are invasive cell phone surveillance devices that mimic cell phone towers and send out signals to trick cell phones in the area into transmitting their locations and identifying information. When used to track a suspect's cell phone, they also gather information about the phones of countless bystanders who happen to be nearby.

Show map data
Scroll for details on each state 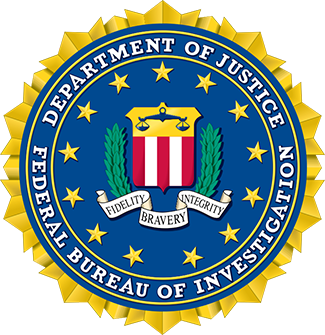 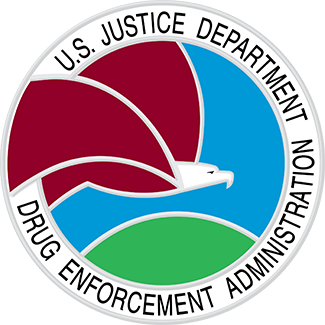 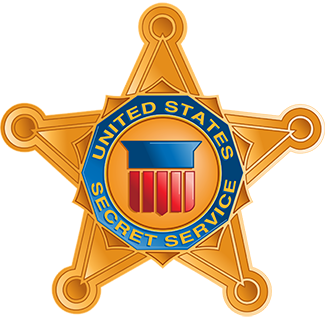 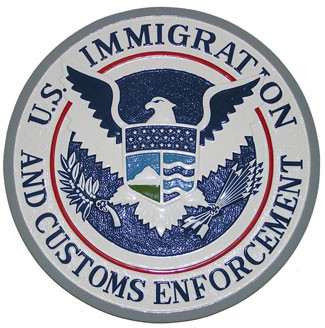 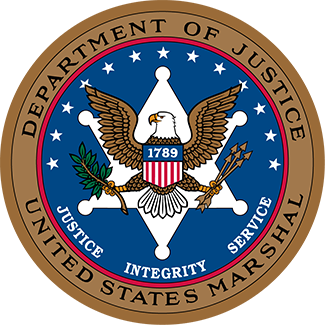 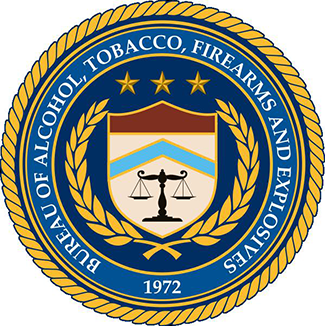 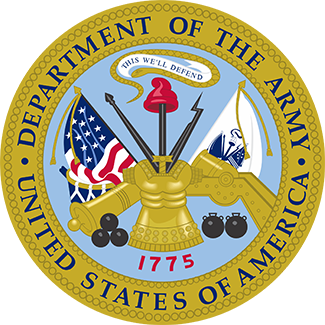 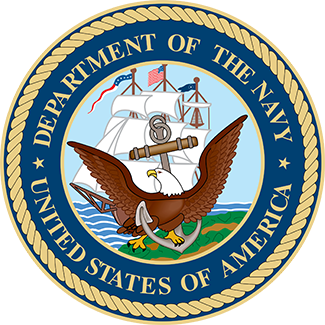 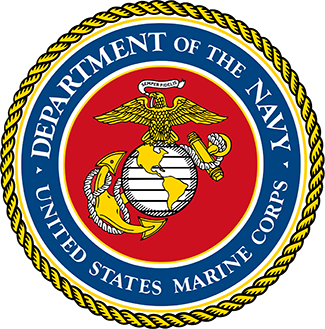 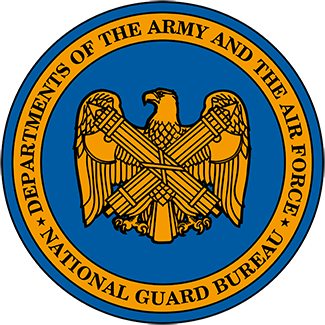 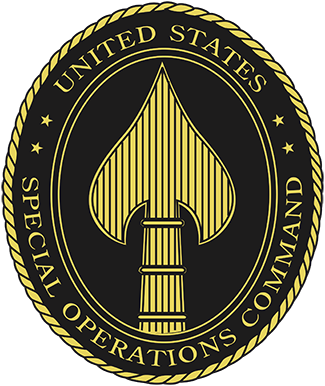 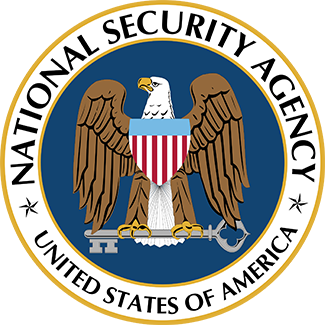 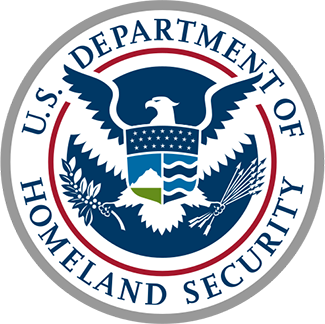