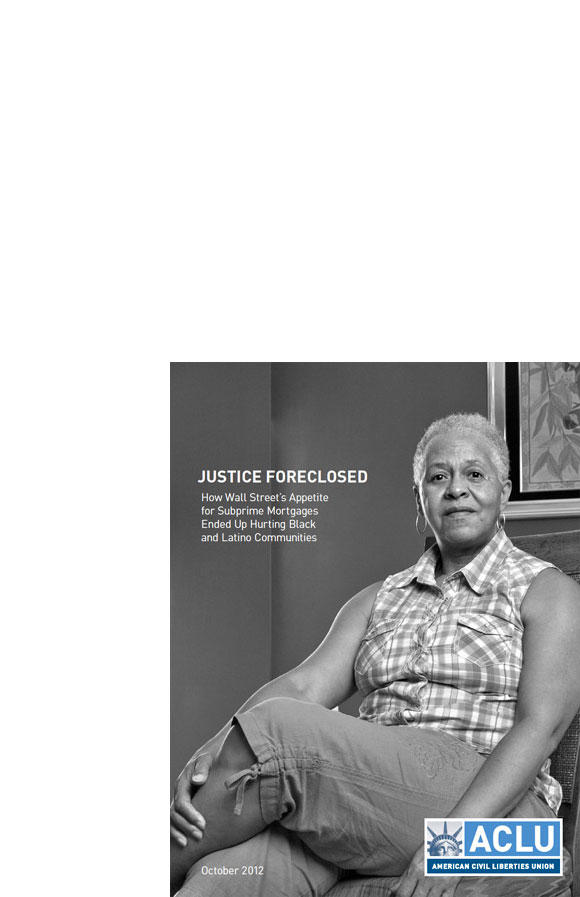 The economic crisis of 2008, which was devastating for the nation’s economy as a whole, was nothing short of disastrous for communities of color. The decades of progress toward full inclusion in the American dream that the civil rights laws of the 1960s enabled disappeared virtually overnight, stripping communities of color of their homes and their financial futures.

Since the housing bubble burst, at least 3.5 million households have lost their homes to foreclosures.

The foreclosure crisis has hurt communities and families all over the country, but its impact has not been equal. Black and Latino families have absorbed especially harsh consequences, and the effects have rippled through entire communities and exacerbated wealth gaps between white and minority families. Nearly 8-percent of both blacks and Latinos who took out mortgages recently have lost their homes to foreclosure. Only 4.5-percent of whites did.

There is no question that Wall Street caused the racially uneven consequences of the foreclosure crisis by creating a market that made discriminatory lending profitable. Subprime lenders built their business to accommodate Wall Street demand, and when investment banks signaled their insatiable appetites for risky loans, lenders structured their business accordingly. That meant exploiting longstanding discrimination to target communities of color for predatory loans.

The ACLU is co-counsel with Lieff Cabraser Heimann & Bernstein and the National Consumer Law Center in a groundbreaking case that links racial discrimination to the practice of purchasing and financing predatory home mortgages that were bundled into lucrative securities sold by Wall Street banks.

In Adkins v. Morgan Stanley, the ACLU is holding Morgan Stanley accountable for its collaboration with the subprime lender New Century, which supplied the bank with a steady stream of irresponsible, high-risk loans issued in neighborhoods that were particularly vulnerable to economic ruin. Although practices like these inflicted damages in low and middle-income communities across the nation, Detroit was a particularly vulnerable.

Relying on landmark Civil Rights Law, the Fair Housing Act and the Equal Credit Opportunity Act, this lawsuit intends to hold Morgan Stanley accountable for the destructive impact on communities of color in Detroit. 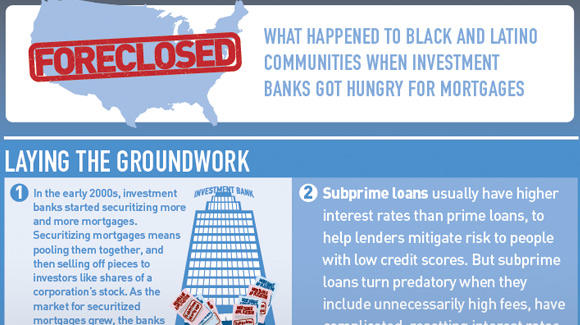 Learn how Wall Street encouraged practices that endangered the dreams and well-being of American communities of color in order to make quick profits. 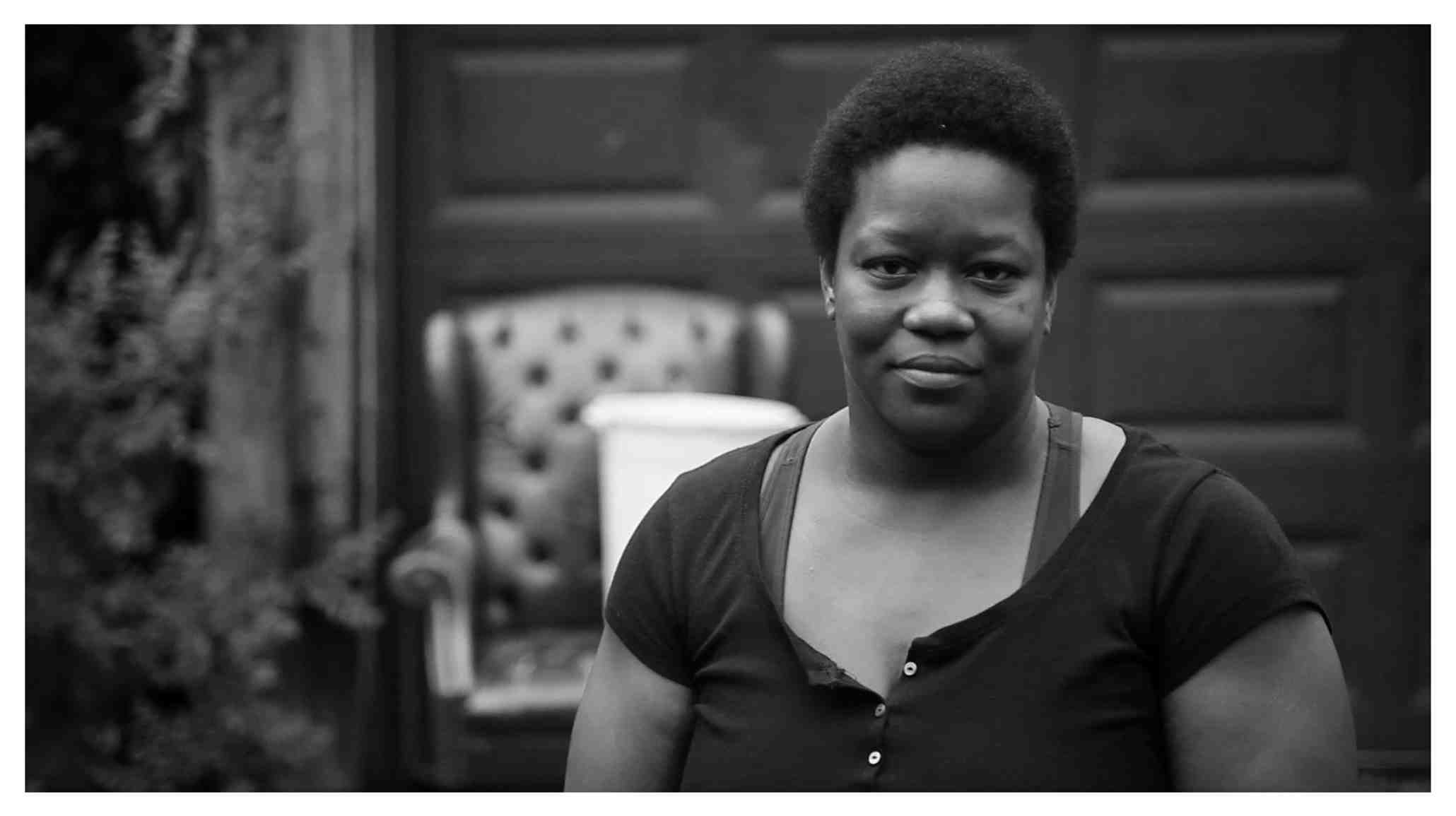 Rubbie McCoy is a single mother of four living in Detroit. She's always wanted to be a homeowner and bought her home to provide a stable and safe place for her children to grow up. But Rubbie wound up being the victim of a lender that singled her out as a good prospect for a sub-prime loan. She is now a plaintiff in the ACLU's case holding Morgan Stanley accountable for leading the feeding frenzy of deceptive and harmful practices that resulted in discriminatory lending practices made profitable by Wall Street. 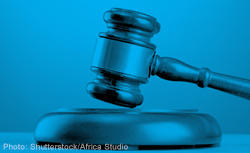 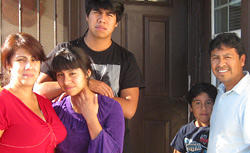 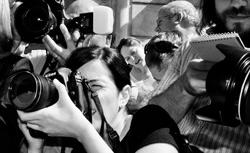 ACLU Comments to the Consumer Financial Protection Bureau Regarding the...