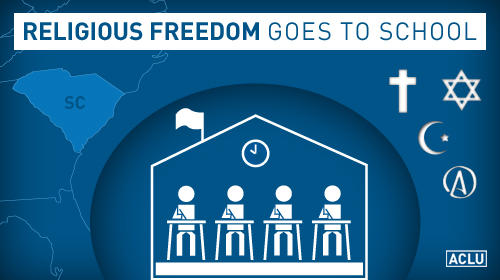 Through the Religious Freedom Goes to School campaign, the ACLU and ACLU of South Carolina aim to spark a renewed focus on this essential right in public schools and local communities across the state.

We are challenging all of South Carolina’s public schools to do more to protect religious freedom because all students, regardless of faith or belief system, should feel safe and welcome in our public schools.  Students have the right to decide for themselves what faith, if any, they will follow, without direct or indirect pressure from school officials. Religious Freedom Goes to School encourages protection of these fundamental rights. With this in mind, the campaign seeks to ensure that schools do not impose or promote religion.

Religious freedom also includes the right to hold and exercise religious beliefs.  For more than 90 years, the ACLU has defended the right to freedom of religion and conscience.   Religious freedom in the school setting means that students of all faiths – or no faith – can hold and exercise their beliefs without suffering discrimination by school officials.  It also means that schools must accommodate, as much as possible, students’ religious exercise.  Students may, among other things:

Religious liberty requires that we protect both the right of free exercise for individuals of every faith and the right to remain free from governmental coercion and promotion of religion.

Tell Us Your Story: Do you attend, teach, work at, or have a student in a South Carolina school that promotes religion or refuses to accommodate students’ religious exercise?

Tell Us Your Story 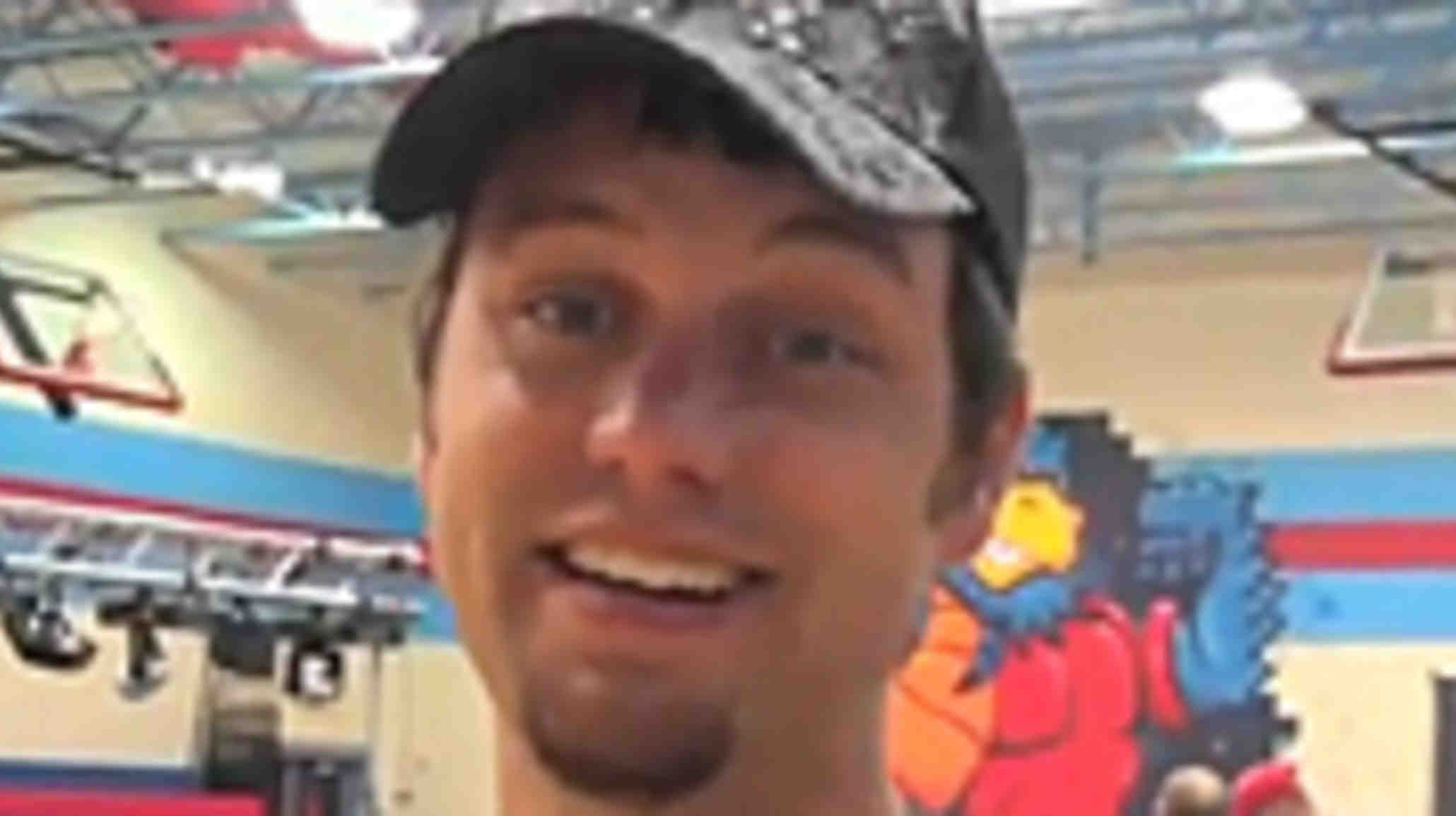