Abortion Rights Are Under Attack

How You Can Help

Across the country, abortion rights are under attack. Spurred on by the belief that a conservative majority on the Supreme Court represents an opportunity to overturn Roe v. Wade, legislatures are passing unconstitutional laws that restrict access to abortion. In some cases, the laws, like Alabama’s, ban abortion outright in an effort to force the court to revisit Roe. In others, they’re meant to make it so hard for someone to access abortion that it won’t matter whether Roestands or not. In six states, harsh restrictions have led to the closing of all but one abortion clinic.

But in all 50 states, abortion is still legal, and the ACLU is fighting hard to make sure it stays that way. We’re in court challenging bans in states like Alabama, Ohio, and Kentucky, along with more than 30 other restrictions in 14 states around the country. We’re also working to pass laws in states like Illinois, Maine, and Vermont that will protect and expand access to abortion care, regardless of what happens to Roe. On the federal level, we’ve been fighting the Trump administration’s attempts to force young immigrants in U.S. custody to continue their pregnancies against their will and to prevent family planning providers from responding to requests for information about abortion.  We’ve also been mobilizing our supporters and allies to get out in the streets and send the message as loudly as they can: Our rights are not negotiable.

Whatever happens in the coming years, one thing is clear — we need to stay resolute and do everything we can to ensure that abortion remains safe, legal, and accessible. You can help us. This page has information about what we’re doing to protect our rights, along with what you can do to join us. We can’t win this fight alone.

WHAT YOU NEED TO DO

what you need to do 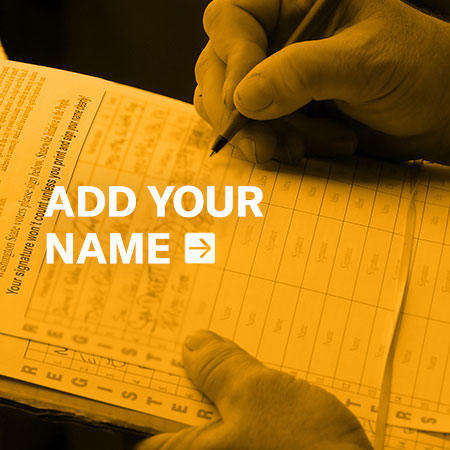 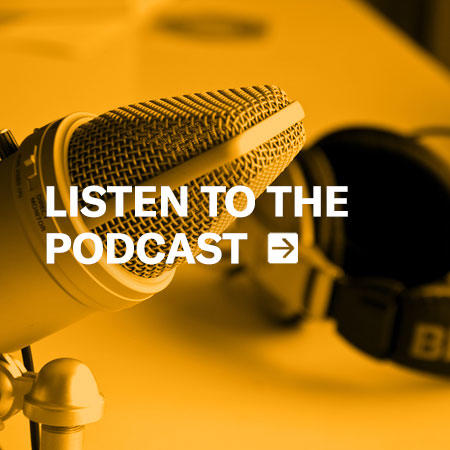 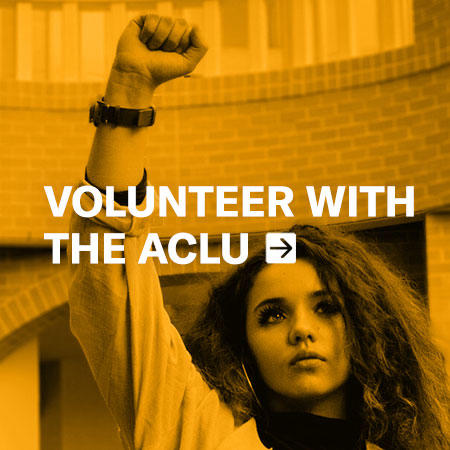 what you need to know

The federal government is trying to block access to abortion in any way it can.

In October 2016, then-candidate Donald Trump stated that if elected President he would nominate justices to the Supreme Court who would overturn Roe v. Wade “automatically.” Although his campaign quickly walked back his statement, his two appointees to the court, Justices Neil Gorsuch and Brett Kavanaugh, have deeply concerning records on reproductive rights. Since taking office, President Trump has implemented policy after policy attacking abortion access at the federal level, including blocking young women in the custody of the Office of Refugee Resettlement (ORR) from accessing abortion services.

States have passed sweeping restrictions on access to abortion in recent years.

Since the 2010 elections, states have passed 479 medically unnecessary and politically motivated abortion restrictions. These restrictions take many forms. Some are outright or effective bans, such as those in Alabama and Georgia, for example. Some laws target abortion providers and impose extremely burdensome regulations upon them that don’t apply to other medical providers and are intended to force clinics to shut their doors. Others allow states to bar a person from getting an abortion if they disapprove of their reason. Still others force people seeking abortions to navigate lengthy and burdensome processes, or shame them and push abortion care out of reach.

States restricting abortion isn’t a new development. But in 2019 they have become much more brazen, as lawmakers in a number of states – including Ohio, Georgia, Kentucky, Mississippi, and Alabama, just to name a few – have revealed their true agenda, which is to ban all abortion. These laws are blatantly unconstitutional and in direct violation of Roe v. Wade, but for the lawmakers who drafted them, that is exactly the point. They hope that at least one of the laws will find its way to the Supreme Court and that the new conservative majority will issue a ruling that overturns Roe.

The ACLU and its partners have been fighting these restrictions at every turn.

The ACLU is suing to prevent Kentucky, Ohio and Alabama’s abortion bans from going into effect. It won’t be long before we have other states in court for their bans as well. For decades, we’ve been fighting tirelessly to strike down unconstitutional restrictions or keep them from going into effect in the first place. And we’ve seen massive victories as a result of these efforts. Our work is keeping the only remaining abortion clinic in Kentucky open, and if it weren’t for our litigation efforts, every clinic in the state of Alabama would have been forced to close. We also took the Trump Administration to court over its attempt to block access to abortion for minors in ORR care. For a look at all the litigation we have pending against abortion restrictions, see a comprehensive list here.

Alabama Is Trying to Ban Abortion. Today We Filed Suit to Stop Them.

Amid a Deteriorating Landscape for Abortion Rights, a Critical Victory in New...