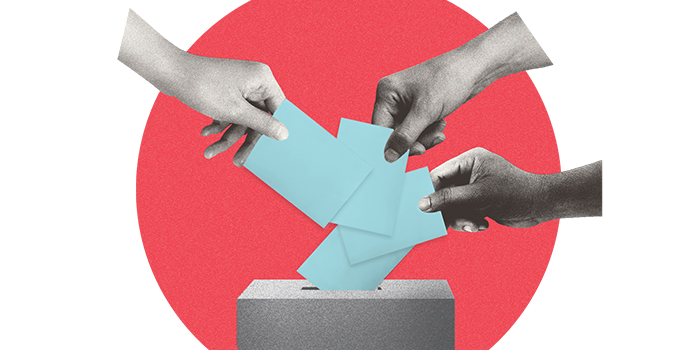 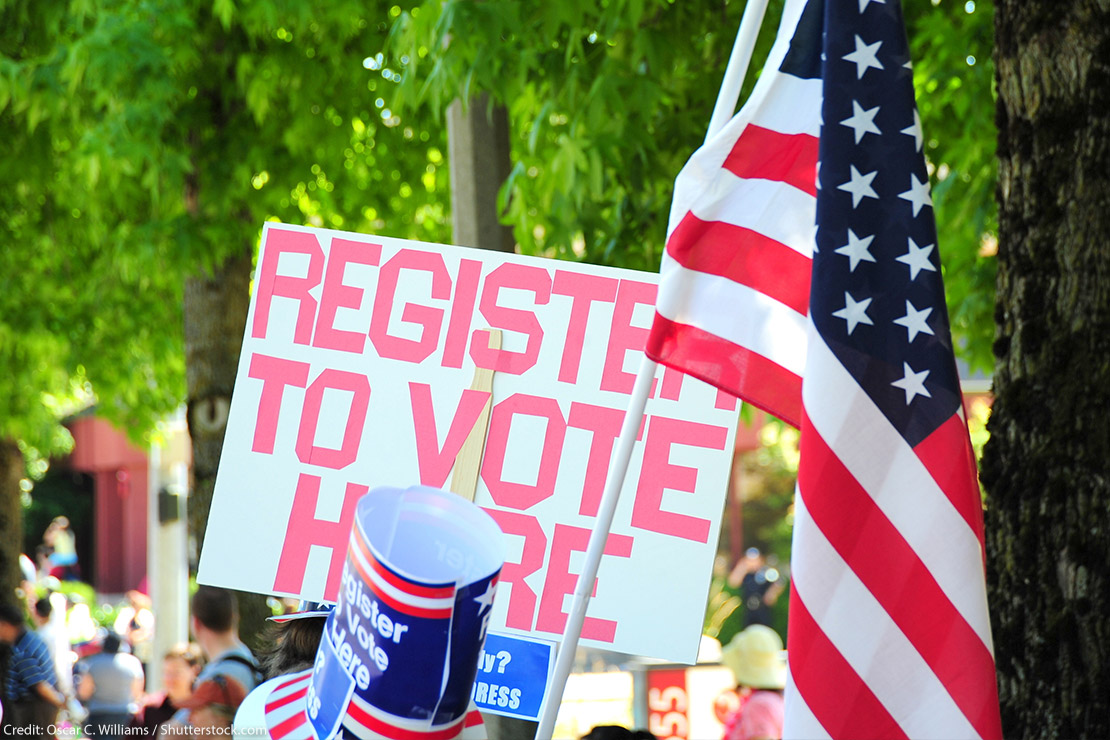 National Voter Registration Day is Today: Here’s What You Need to Know

When every eligible person can register and vote, the promise of democracy becomes more real for all of us. This election we all must vote for our values – fight for our rights.

Dating back to the Jim Crow era, a patchwork of state felony disfranchisement laws, which vary in severity from state to state, prevent approximately 5.85 million Americans with felony and, in several states, misdemeanor convictions from voting. Confusion about and misapplication of these laws also de facto disenfranchise countless other Americans.