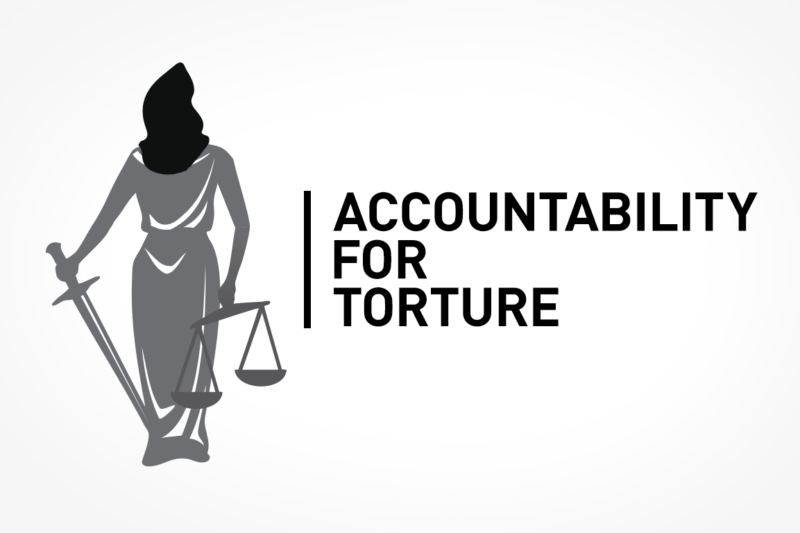 The executive summary of the Senate torture report documents an overwhelming array of CIA deceptions, ranging from misrepresentations about the “effectiveness” of torture to misstatements about the number of detainees in CIA custody.

The breadth of the agency’s deceit – to the White House, the Department of Justice, Congress, and the public – is stunning.

CIA Lies to Everyone about the “Effectiveness” of Torture

Torture is morally abhorrent, forbidden by law, and incompatible with our nation’s values. Its “effectiveness” should be irrelevant. Still, the purported effectiveness of torture is a centerpiece of the Senate report, because the CIA’s claims about it were so important to the authorizations and legal approvals of the torture program – and because its lies and omissions were so outrageous.

From 2003 through 2009, when seeking to justify its so-called “enhanced interrogation techniques,” the CIA repeatedly asserted that torture was necessary because it allowed the agency to disrupt terrorist plots and capture additional terrorists, thereby saving lives.

The Senate report definitively puts this myth to rest. After reviewing more than six million pages of CIA records, the Senate found that 20 of the CIA’s most cited torture “success stories” were “wrong in fundamental respects,” and that torture did not produce unique, otherwise unavailable intelligence. The CIA’s lies and misstatements took several forms. In some cases, the CIA already possessed information it claimed coercion produced. In others, detainees provided information without being tortured, or it turned out a “plot” wasn’t a real threat in the first place.

In other words, even by the CIA’s twisted effectiveness metric, the agency’s extreme and brutal techniques were actually counterproductive. According to the report, many detainees provided significant, accurate information without being subjected to torture. And on more than one occasion, detainees fabricated information in order to placate their torturers.

CIA Lies to the Department of Justice About the Underlying Facts

The CIA lied repeatedly to the Department of Justice in order to obtain the agency’s approval of its torture program. From 2002 through 2007, the Office of Legal Counsel (OLC) within DOJ issued several opinions that provided legal justifications for torture – opinions that relied in significant part on the CIA’s misrepresentations concerning the conditions of confinement for detainees, the application of coercive techniques, and the effectiveness of those techniques.

For example, the CIA misled the OLC about Abu Zubaydah, the agency’s first detainee, claiming that Zubaydah was the “third or fourth man” in Al Qaeda; that he had been “involved in every major terrorist operation carried out by Al Qaeda;” that he was “well-versed” in resistance to interrogation techniques; and that his interrogation team was “certain” that he was withholding “critical threat information.” These claims were simply not supported by CIA records.

The CIA also dissembled about torture techniques. Among other examples, the agency stated that it would stop subjecting a detainee to standing sleep deprivation if it led to edema; that medical personnel would intervene when standing sleep deprivation resulted in hallucinations; that the CIA’s “water dousing” technique did not involve cold-water immersion; and that the CIA diapered detainees “for sanitation and hygiene purposes” – and not “[t]o cause humiliation” or “induce a sense of helplessness.” Yet the agency’s own records contradict these assertions – the abuses continued regardless of harm or limitations.

And although the CIA told OLC that detainees wouldn’t be shackled with their hands above their heads for more than two hours, the CIA placed detainees in this position for extended periods of time. One detainee, Ridha al-Najjar, was handcuffed to an overhead horizontal bar for 44 hours in the span of two days.

OLC similarly relied on the CIA’s claims that detainees did not experience physical pain during waterboarding, and that any physical sensations (such as choking) “end when the application ends.” OLC shouldn’t have relied on these claims, which are implausible on their face. Now we know the CIA’s own records showed that the waterboarding of Khalid Sheikh Mohammad amounted to a “series of near drownings,” and that Abu Zubaydah’s waterboarding sessions resulted in “immediate fluid intake and involuntary leg, chest, and arm spasms” and “hysterical pleas.” During one waterboarding session, Zubaydah became “completely unresponsive, with bubbles rising through his open, full mouth.” After medical intervention, he regained consciousness and expelled “copious amounts of liquid.” Most would consider that to be ample evidence of pain and “physical sensation.”

CIA Lies to the Media About the Torture Program

The Senate report also describes how, in an attempt to shape press coverage, CIA officers and the CIA’s Office of Public Affairs (OPA) provided classified information to journalists, often repeating the same inaccurate statements that the agency had made to policymakers. For example, in March 2005, based in part on information provided by the CIA’s OPA, the New York Times quoted an unnamed senior U.S. official as claiming that “intelligence obtained by those rendered, detained and interrogated ha[d] disrupted terrorist operations” and saved lives in the United States and abroad.

As these and other stories show, the CIA had an institutional interest in maintaining its ability to torture detainees ­– and the agency was willing to bend the truth to preserve its goals.

In late 2005, for example, while the Senate was debating the Detainee Treatment Act, the CIA drafted a briefing for President Bush concerning one of the detainees it had tortured, Abu Ja’far al-Iraqi. The CIA’s first draft stated that al-Iraqi provided “almost no information that could be used to locate former colleagues or disrupt attack plots.” After reviewing the draft, one of the CIA interrogators wrote an email arguing that the language needed to change, because it implied that interrogations weren’t working. Relying on a chillingly banal metaphor, he observed, “The glass is half full, not half empty, and is getting more full every day.” Ultimately, the statement that al-Iraqi had provided “almost no information” was deleted from the briefing.

These examples barely scratch the surface of the CIA’s troubled relationship with the truth. It’s time for the agency to be held to account for its deceit.