BREAKING NEWS: Twitter Stands Up For One Of Its Users 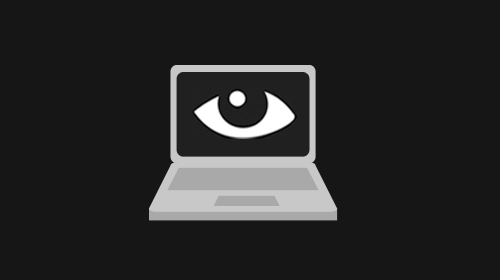 Twitter has filed a motion in state court in New York seeking to quash a court order requiring it to turn over information about one of its users and his communications on Twitter. This particular case involves a Twitter user, Malcolm Harris, who is being prosecuted by the District Attorney’s Office in Manhattan for disorderly conduct in connection with the Occupy Wall Street protest that occurred on the Brooklyn Bridge last year.

This is a big deal. Law enforcement agencies—both the federal government and state and city entities—are becoming increasingly aggressive in their attempts to obtain information about what people are doing on the Internet. And while the individual Internet users can try to defend their rights in the rare circumstances in which they find out about the requests before their information is turned over, that may not be enough. Indeed, even though Twitter provided notice to the Twitter user in this particular case, and even though he was able to get an attorney to file a motion seeking to quash the subpoena, the court found that the Twitter user did not have legal “standing” to challenge the D.A.’s subpoena.

If Internet users cannot protect their own constitutional rights, the only hope is that Internet companies do so.

Twitter did so here, and Twitter should be applauded for that. We hope that other companies will do the same thing. Our free speech rights may depend on it.