The ACLU’s Longstanding Commitment to Defending Speech We Hate 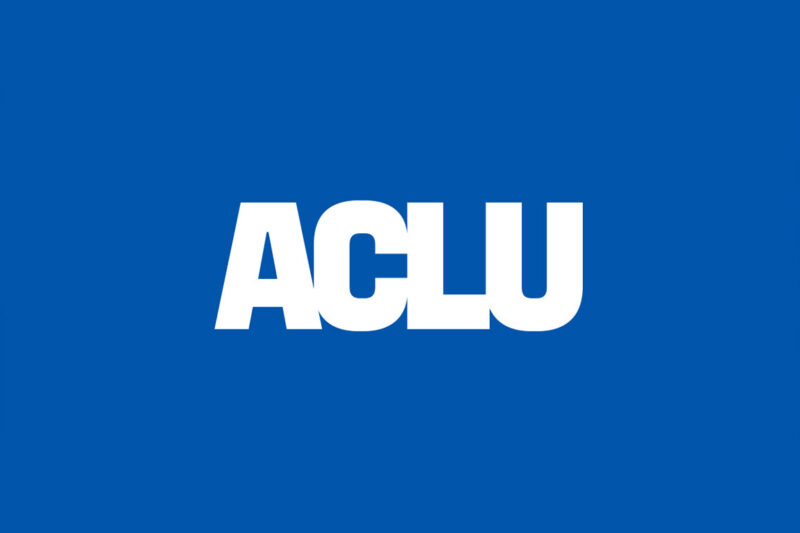 The ACLU, the nation’s oldest and largest civil liberties organization, has always had its share of critics. Many condemned us for defending Nazis’ right to march in Skokie in the 1970s. Some, like former Attorney General Ed Meese, labeled us the “criminals’ lobby” for advocating for constitutional rights for those accused of crime. We earned few friends when we represented Anwar al-Awlaki, an American citizen suspected of terrorist ties and killed in a drone strike by the Obama administration. After we represented a white supremacist denied a permit by the city of Charlottesville, we were criticized for defending white supremacists. Such criticism comes with the territory, and does not dissuade us from defending the Bill of Rights, no matter how unpopular our clients may be.

But Wendy Kaminer’s criticism, published in the Wall Street Journal, is different from those challenges to our work. Her critique is predicated on a fundamental misrepresentation. She falsely accuses the ACLU of having secretly changed its policy regarding free speech — and of launching an investigation to determine who “leaked” the “secret” document that she claims reveals this asserted change in policy. In fact, the ACLU remains fully committed to defending free speech as the document she cites – our guidelines for case selection — expressly reaffirms. That document does not change our longstanding policies and has never been secret.

After the tragic events in Charlottesville, we reaffirmed our commitment to defending speech with which we disagree. The ACLU Board — the only entity with the authority to change ACLU policy — discussed Charlottesville, and no one on the staff or the board asked the board to change our policies.

Nonetheless, it seemed clear to us that guidelines would help ACLU affiliates and national staff in considering cases that might pose conflicts between our values. We are a multi-issue organization, and some cases may present conflicts, such as between gay rights and religious freedom, privacy and women’s rights, or speech rights and equality. The guidelines, which have been distributed to all ACLU staff members, are explicitly designed to help affiliates and national staff think through various factors in case selection decisions.

Kaminer claims the guidelines change our policy. But the guidelines clearly state that they do not “change ACLU policy, which is set by the Board.” They reaffirm our view that free speech rights “extend to all, even to the most repugnant speakers — including white supremacists — and pursuant to ACLU policy, we will continue our longstanding practice of representing such groups in appropriate circumstances to prevent unlawful government censorship of speech.” Nothing in the guidelines supports Kaminer’s claim that “free speech has become second among equals.”

Kaminer objects to any acknowledgement that speech can cause harm. But that is simply a recognition of fact, and denying it flies in the face of lived experience and ignores the costs of free speech. All rights come with costs, from privacy to due process to the right against compelled self-incrimination. Acknowledging this hardly means one lacks commitment to the rights. It simply recognizes the stakes. The guidelines do not suggest that the ACLU should not represent a speaker because his speech causes harm. Rather, they “attempt to identify the kinds of questions that ought to be considered, the processes for their consideration, and the measures that can help mitigate the harms to competing interests.” We will continue to represent those expressing offensive and harmful views, but we as an organization also insist on our right to condemn a speaker’s views even as we defend the right to express them.

And if you don’t believe our words, judge us by our acts. We represent Milo Yiannopoulos in a suit against the Washington, D.C. Metro system for suppressing ads for his book. We are defending a student group in San Diego that was penalized for publishing a satire of “safe spaces” that some students and faculty deem offensive. We disagree sharply with those who engage in terrorism, criminal activity, homophobic or racist speech, or attempts to dissuade women from obtaining abortions. Yet we have defended the constitutional rights of terrorists, criminals, anti-gay and racist bigots, and right-to-life advocates. We don’t burn flags, but we defend the rights of those who do. Indeed, we’ll even defend Kaminer’s right to criticize the ACLU. But we do wish she’d get the facts straight.

This article first appeared in The Volokh Conspiracy.