The Chelsea Manning Case: A Timeline 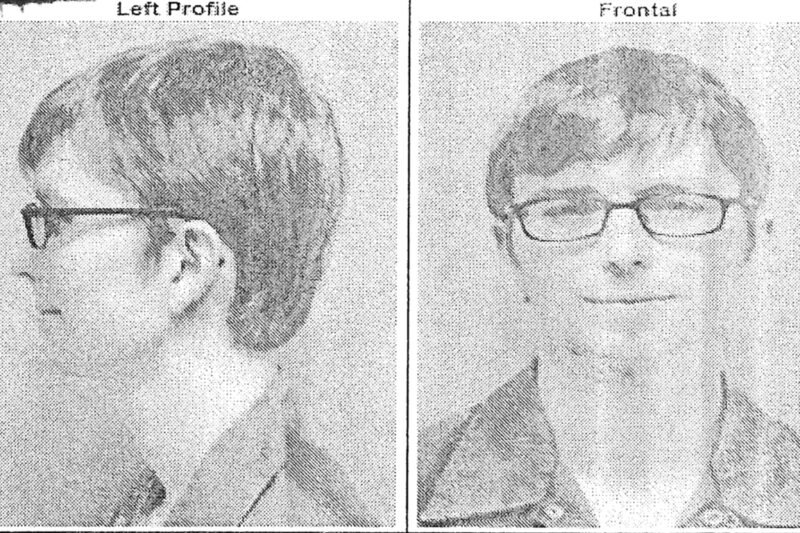 On May 17, Chelsea Manning will be released from military prison after her sentence was commuted by former President Obama in his last week in office. She has been incarcerated for seven years — far less than the 35 years to which she was sentenced, but longer than any whistleblower in U.S. history.

Chelsea’s story raises numerous issues of interest to the ACLU, including the government’s treatment of whistleblowers, the struggle of transgender people to survive and be treated with dignity, and prisoners’ rights. Below is a timeline covering some of the basics of her case.

May 2010 — Chelsea Manning is arrested in Iraq for disclosing information to Wikileaks that was ultimately published by The New York Times, The Guardian, and Der Spiegel. The information, largely comprised of military and diplomatic documents, included evidence of civilian deaths in Iraq and Afghanistan, U.S. attempts to cover up the CIA torture program, and other matters of public interest. Shortly after her arrest, she is transferred to a U.S. military base in Kuwait, and then to the Quantico Marine base in Virginia.

April 2011 — After being held for almost a year in solitary confinement in Kuwait and Quantico, Chelsea is transferred to a medium-security military prison in Kansas. Shortly before her transfer, the ACLU sends then-Defense Secretary Robert Gates a letter objecting to her treatment as cruel and unusual. She had been regularly stripped naked, subjected to prolonged isolated confinement and sleep deprivation, deprived of any meaningful opportunity to exercise, and stripped of her reading glasses so she could not read. Almost 300 academics, most of them legal scholars, sign a letter objecting to her treatment.

March 2012 — The United Nations Special Rapporteur on Torture Juan Mendez formally rules that the U.S. government’s treatment of Chelsea was cruel, inhuman, and degrading. The Pentagon refuses to allow Mendez to meet with Chelsea.

June 2013 — Chelsea’s court martial trial begins. She is initially charged with “aiding the enemy,” despite the fact that the government never claimed she directly provided military adversaries with information. The charge is akin to treason and punishable by death.

July 2013 — Chelsea is convicted of 17 of the 22 charges against her but acquitted of “aiding the enemy.” The following month, she is sentenced to 35 years in prison. “When a soldier who shared information with the press and public is punished far more harshly than others who tortured prisoners and killed civilians, something is seriously wrong with our justice system,” the ACLU says. This is the heaviest sentence handed down to a whistleblower or leaker in U.S. history, almost 20 times the pre-Obama record.

August 2013 — Chelsea publicly announces she is transgender and will be seeking hormone therapy as part of her transition during incarceration. The military, despite its own diagnosis of Chelsea’s gender dysphoria, responds by stating that it does “not provide hormone therapy or sex-reassignment surgery for gender identity disorder.”

September 2014 — The ACLU sues the Department of Defense over its refusal to provide Chelsea medical treatment for gender dysphoria.

February 2015 — Prompted by over a year of litigation, the army begins to treat Chelsea with hormone therapy. She becomes the first person to receive health care related to gender transition while in military prison. The military continues to refuse to permit her to follow female grooming standards despite recommendations from its own medical providers that such treatment is a necessary part of her health care.

May 2016 — Chelsea appeals her conviction. The ACLU files an amicus brief in support of the appeal. We argue that her prosecution under the Espionage Act of 1917, which does not allow defendants to argue that their disclosures were in the public interest, violated the Constitution and should be overturned.

September 2016 — Chelsea ends a hunger strike she launched in protest of the army’s refusal to provide her with medical treatment related to her gender dysphoria, after receiving assurances from the military that it would grant her request for gender transition surgery — a first for a transgender inmate.

January 2017 — Following a sustained, high-profile advocacy campaign — including a WhiteHouse.gov petition, videos from former whistleblowers and celebrities, and letters of support from every major LGBTQ organization — President Barack Obama announces he is commuting all but four months of Chelsea’s sentence. She will be released on May 17, 2017.