DeRay McKesson on the Threat to Protesters' Rights 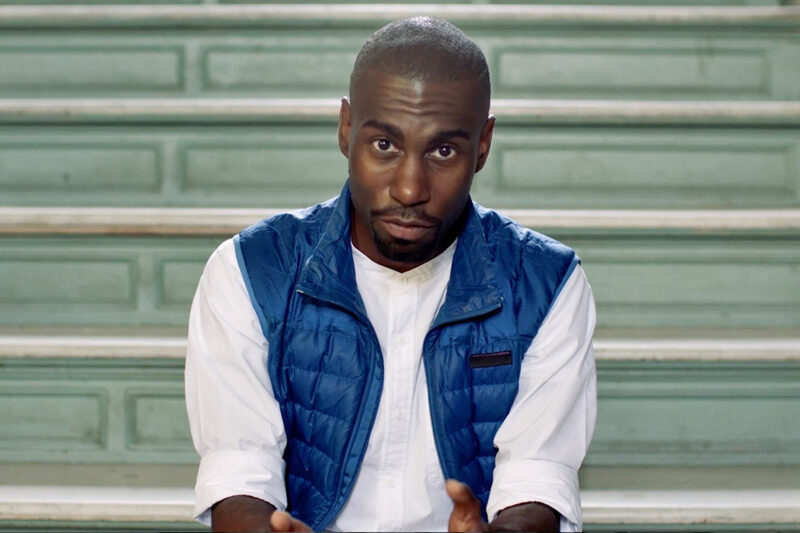 The right to protest is in jeopardy, but this Black Lives Matter activist still has hope.

Since the onset of the COVID-19 pandemic, protests have erupted across the country. Some are related to the virus: Protestors in Ohio and Michigan took to the streets and state capitols to call for an end to their governors’ stay-at-home orders. Others are calling out an ongoing injustice: the killing, often at the hands of the state, of Black Americans. Now, the rights of participants in protests across the spectrum could be at stake unless the Supreme Court weighs in on an important decision.

In this episode of At Liberty, we speak with DeRay McKesson, an activist at the center of an important ACLU case that threatens our right to protest. In 2014, DeRay protested the killing of Mike Brown by police in Ferguson, and he’s been fighting on the front lines of the Black Lives Matter movement ever since. In 2016, he was arrested after another protester (we don’t know who) threw something (we don’t know what), injuring a police officer (whose name we don’t know) in Baton Rouge, Louisiana. If this case is allowed to move forward, it could mean the end of taking to the streets to stand up for our rights. We’ve asked the Supreme Court to stop this dangerous lawsuit in its tracks.

DeRay discusses his experience as the plaintiff in the case, and his shock at how easily the government constructed its case against him in spite of a lack of concrete information about what happened that day in Baton Rouge. “If these things continue, the cost of being a protester will be so high that I can imagine it will lead to people choosing not to take part [in protest],” DeRay tells us of the high stakes of the case.

He also shares his thoughts on how organizing and protest will continue, and even thrive, in the age of COVID-19. Though taking to the streets isn’t an option for many right now as we try to stay safe and healthy, DeRay is hopeful: “Online communities will be stronger than they’ve ever been, campaigns to call and email will continue to be strong. I think that we will redefine what it means to be in community … I’m hopeful because I see people organizing in new and interesting ways every day.

You can listen to the episode here.